DILLI i thought u were replying to me lol. My bad. Fucking stupid ass new forum. 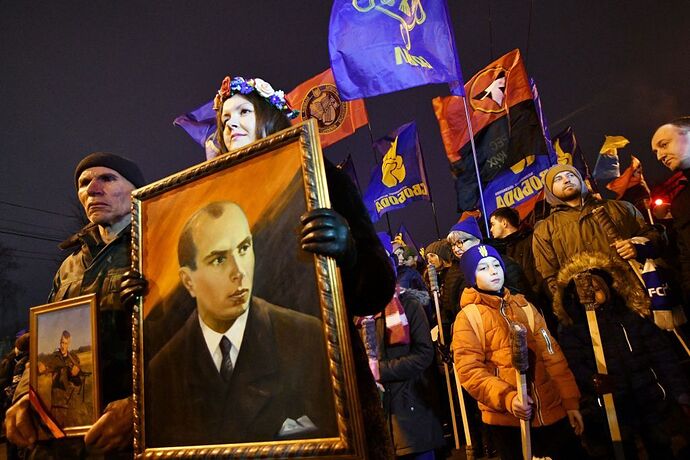 Ukraine made the birthday of a Nazi collaborator a national holiday and banned...

Stepan Bandera was a Ukrainian nationalist who joined forces with the German Nazis during World War II because he believed that they would help his country gain independence from the now defunct Soviet Union.

Ya we are on the same page.

It remains a mystery what Ukraine might have against Russia.

The whole thread has lots of information pretty level headed analysis as well by this guy. Admits Russias intentions are unclear.

That isn’t much to admit. Russia’s intentions are unclear and anyone who is giving a hard answer is selling you something. Putin’s approval ratings are at the lowest point they’ve been since before Crimea, is dealing with multiple protest movements and chatter about various autonomous republics attempting to distance themselves from the center, and his most reliable ally (Belarus) in a revolution while the Armenians are not so happy with being forced into a more subordinate position after the Karabakh war. Russian war planners might also think that it might still be possible to try again to take over the Azov coast and conquer a land route to Crimea after failing to do so in 2014-2015.

But, I still think that is unlikely. They know that the EU (with the exception of the easternmost part of it) is extremely conciliatory towards Russia and will lean on Kyiv to make concessions rather than rick any escalation. Putin cannot show weakness by backing away from brinksmanship, and everyone knows it. So, Russia will get something out of this.

Still, pretty not great that Russia news talk shows are basically talking about launching a war of extermination.

But there is no “Ukrainian aggression against Russia.” That is just stupid.

Check out her patch 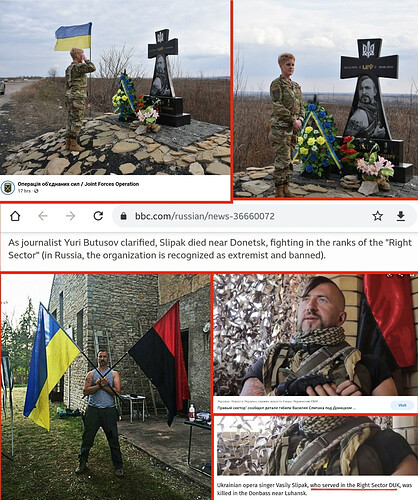 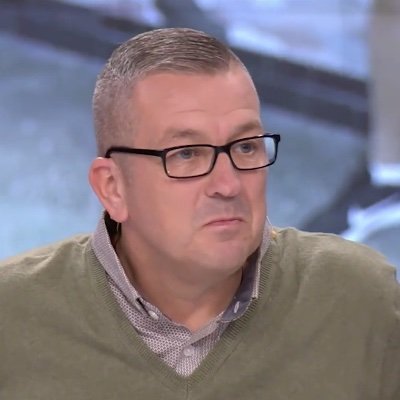 It is not at all a Totenkopf. It is the insignia of this unit: 72nd Mechanized Brigade (Ukraine) - Wikipedia

The Guardian is reporting the same 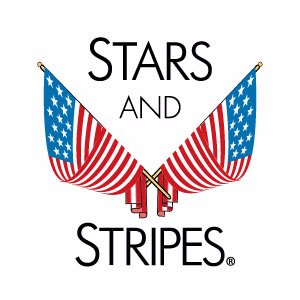 The Ukrainian military said that a soldier was killed and another seriously wounded in artillery fire from Russia-backed separatist rebels Sunday, as hostilities rise sharply in the country's east. stripes.com/news/europe/uk…
NoNeed4aScreenName April 13, 2021, 2:01pm #52 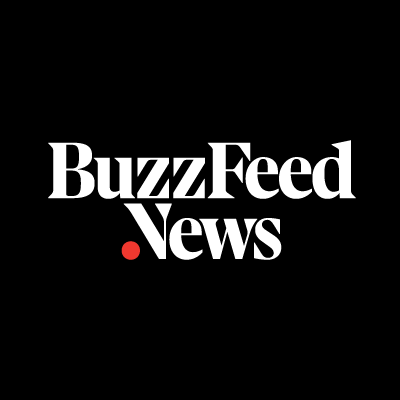 Sorry they only fought alongside the neonazis…

Starting? That whole area has been the Springfield Tire Fire since the 90s.

I don’t understand this whole “intentions are unclear” stuff.

Kiev is the Birthplace of the Kiev Rus empire. Crimea was originally part of that before the Ottomans took it. It’s also where the English and French chose to side with Muslim Turkey and thwart Russia’s push to take it back and then on to Constantinople for Christendom. They view themselves as the good guys taking back their ancestral homeland and are still in the “Great Game” with the west. We still fuck with them as though we are. Seems like the usual fuckery just another century

NeoCon Biden phony Admin will not let a good crisis go to waste. 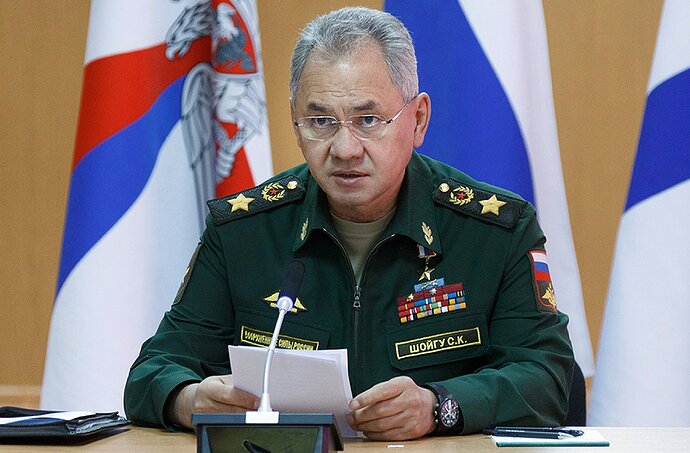 Russia says troop buildup near Ukraine is a response to NATO

MOSCOW (AP) — Russia's defense minister said Tuesday that the country's massive military buildup in the west was part of readiness drills amid what he described as threats from NATO. Defense...

Everyone might as well forget about your bipartisan bullshit because it’s almost draft time.

Response to NATO doing what?