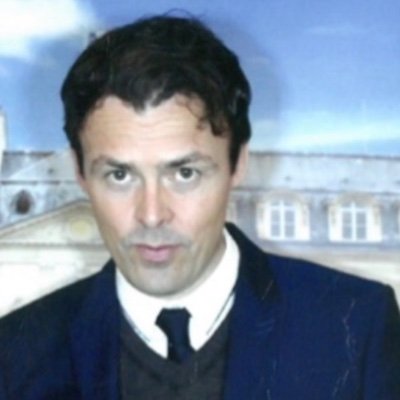 Remembering that moment in history when Ukrainian President @ZelenskyyUa, who has made achieving NATO membership for Kiev his top priority, was supposed to be a Kremlin project. Way back in 2019. twitter.com/juliaioffe/sta…

Hacked emails seem to show that the campaign of the comedian who has upended Ukraine's presidential race is financed...by the Kremlin. https://t.co/bXaHuvDx7m
oranos April 14, 2021, 2:50pm #62

It’s in the article. If you’re going to demand answers, read the fucking article first.

Crimea was part of Russia until 1950s when drunk Chruchev made it part of Ukraine.

I guess technically also since 2014 when they held the referendum.

Except the article doesn’t say either, just Shoygu saying there were vague provocations without getting into what they were. The US naval deployment was the only specific but 1) Every country on the Black Sea besides Russia is a US ally and invited them there, so if Russia can deploy however it wants without it being provocative then why is an American ship going where it is invited to go provocative? 2) the deployment was a reaction to Russia’s buildup

So, please, name what these provocations were. Be specific.

Crimea was not majority Russian until the 1950s, when it was a part of the Ukrainian SSR. I trust you know what might have changed in between the 1930s and 1950s.

And it turns out there are some pretty good reasons why having it be part of a republic it was physically connected to makes more sense than it being an exclave.

These movements happen through military intelligence cables. None of the nuance or details are made public. This is exactly why Trump scolded Hillary for “fighting ISIS her entire adult life” because Democrats announce their every move to the enemy.

NATO military movements are hardly a secret. People tend to notice when you move tanks around.

I think provocations are occuring on both sides. Tub only hear about Russia mobilising but I believe Ukraine has been mobilising as well

What you are referring to is that things started to get hotter on the frontline in February. Not unprecedentedly so, but it was an uptick. This caused Ukraine to move some more material around the frontline.

Russia then built these two things into a bizarre fiction about how Ukraine was getting ready to invade Russia.

That’s an incredibly ignorant over simplification on every point you touched on and patently wrong for the most part. You’re never going to unwind who owns crimea other than the people who live there. It’s ebbed and flowed for hundreds of years. Ukraine itself was simply a region till very recent history and is eclectic beyond what we in the west can relate to, with borders moving constantly. The soviets made it worse. The west has no business there and continues muck it up worse. What makes it our business?

What makes it our business?

A treaty between the US, Russia, and Ukraine saying that they would not alter Ukraine’s borders in exchange for them getting rid of their nukes, for starters.

That’s an incredibly ignorant over simplification on every point you touched on and patently wrong for the most part.

Of course, there was an agreement that NATO would not expand to the east?

Let people who live there decide?

Democracy is a democracy after all?

You can’t have it both ways.

He knows that. He’s a shill and loves to give state department talking points.

There was so treaty saying that. There was a gentleman’s agreement with a country that no longer exists.

Balance of power agreements are thrown out the window when that balance of power changes. And new, weak countries wanted protection from a country that proved itself to be hostile to them many times over.

Let people who live there decide?

Democracy is a democracy after all?

You can’t have it both ways.

If Crimea had voted to secede on its own, that would have been a different story. And honestly, not outside the realm of possibility. But, you know that is not what happened. And Russia was treaty-bound not to annex them.

First Crimea was invaded by the Russian military, then a referendum was held at the barrel of a gun. A referendum that didn’t even include an option to maintain the status quo, was boycotted by the opposition, was still fudged even with all that, and was followed by mass arrests and disappearances. And the only outside observers were a weird mix of European communists and neo-Nazis. That isn’t democracy, and is illegitimate.

But, what is relevant here is Russia’s claim that Ukraine was planning to invade Crimea to take it back. Which is completely ridiculous.

Has Ukraine not been increasing shelling before Russia was amassinng troops? Not long after Biden pledged more money to Ukraine for “self defense”?

Also Ukraine has been cracking down on anything “Russian”… The opposition and the main channels of the “opposition”.

And back to the referendum, weren’t they also trying to remove Russian language as a minority language? Hell I can’t even remember if they passed it.

While not exactly the same imagine Canada saying hey french people we will no longer support your language. 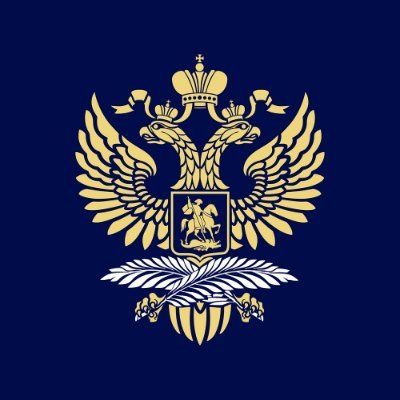 💬#Zakharova: Dear @CNN, we realise that you are too busy fighting for the triumph of liberalism to bother with any proper fact checking. But to present Ukrainian tanks at a Ukrainian train station with Ukrainian cars as an image of Russia preparing for war... 🇺🇦+🇺🇦+🇺🇦=🇷🇺? https://t.co/fHY8OOzN9X 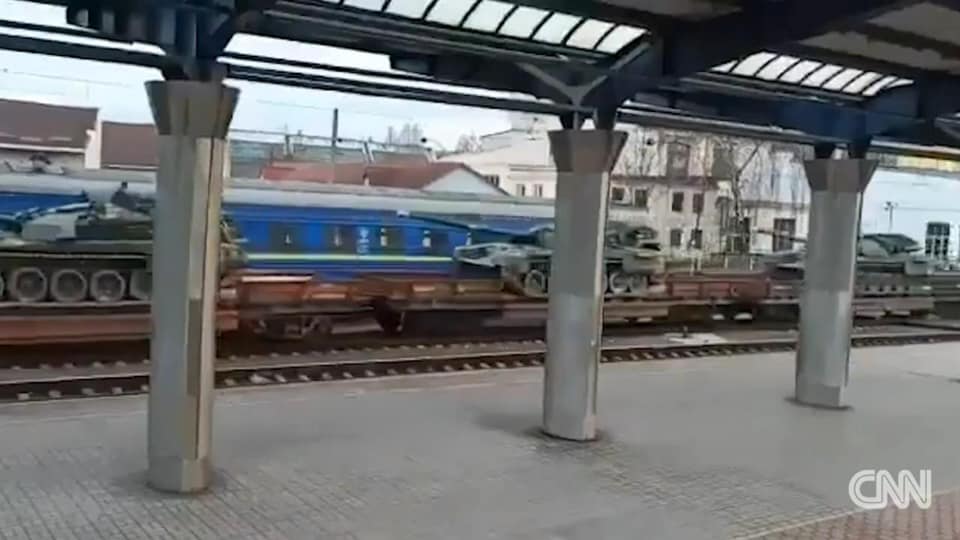