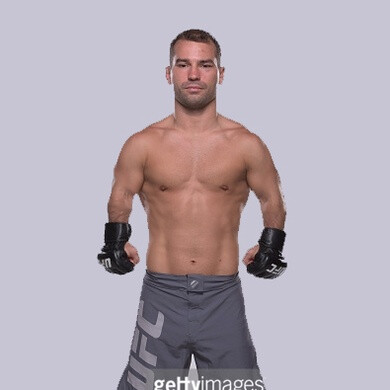 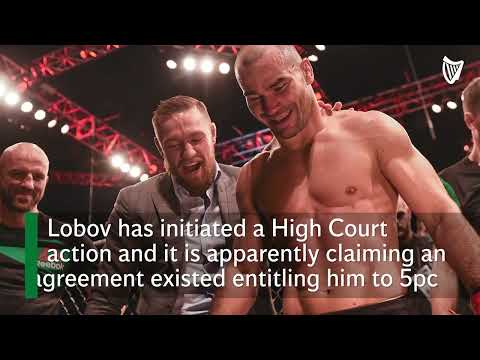 Conor had no loyalty to Artem or Danis. They were just props to him.

The last time we’ve even seen them in the same vicinity was when Khabib whooped his ass.

That said, Conor’s name is what sold the product and he’ll have better lawyers.

I’m afraid that money’s just out of arm’s reach.

When I die I wanna come back as an American lawyer. You motherfuckers will sue each other for anything. I’m surprised Conor doesn’t counter-sue him for having T-Rex arms!

I think Lobov is reaching here

These men are not American 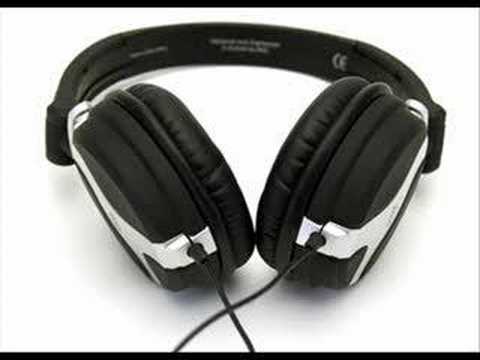 time to them to bokc at nyc

"Conor offered me $1m but I turned it down, I didn’t accept it. You know, throughout my career whenever I have helped Conor with camps, he offered to pay me for them camps, but I never accepted money from him,” he added. 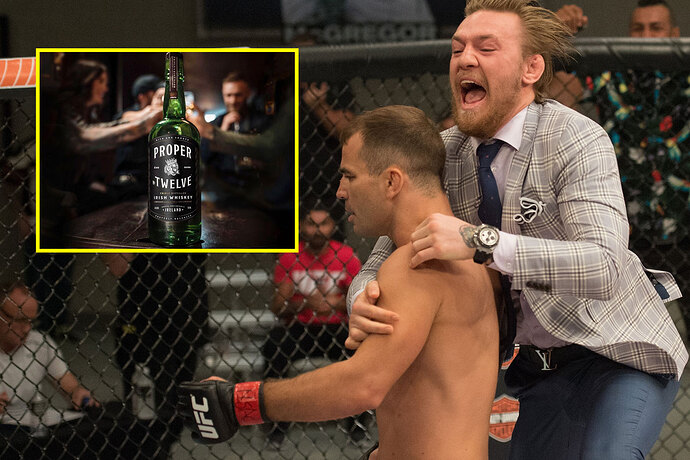 Good luck Artem, lol. Should have take the million, or put that shit on a contract.

Instrumental in helping him drink Proper 12, I guess. I mean, he is Russian.

Artem trying to seize an opportunity but I have a hunch it’s out of reach.

The judge heard the case already. He ruled that they negotiated this at arms length and Conor won easily. No case.

Damn, this is some sad shit.
They’ve bled together, that sucks.

I hope Artem gets his bag. 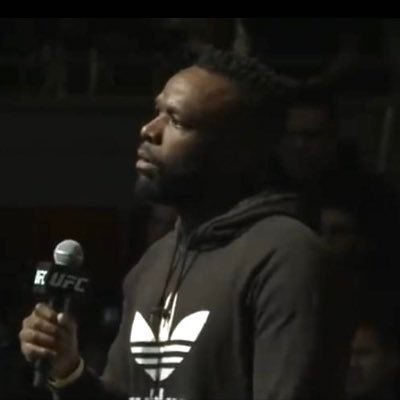 @Chisanga_Malata
🚨JUST IN🚨 Conor McGregor is being sued by Artem Lobov over a Euro deal for Proper 12. Lobov alleges he “came up with the idea” & “was instrumental in developing the brand” Lobov believes he’s entitled to “5pc of the proceeds McGregor got from the sale of the brand.” https://t.co/rfy0MTvNT0 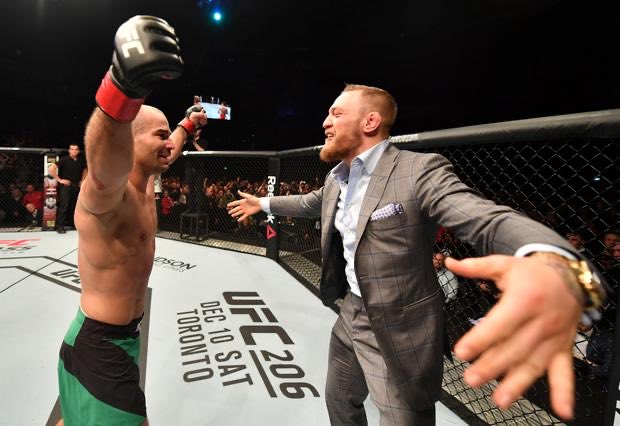