I get the money worked out for him, by mixing it up in other divisions, and other sports.

But just from a competitive point of view, he would have been much better served to stay at FW. 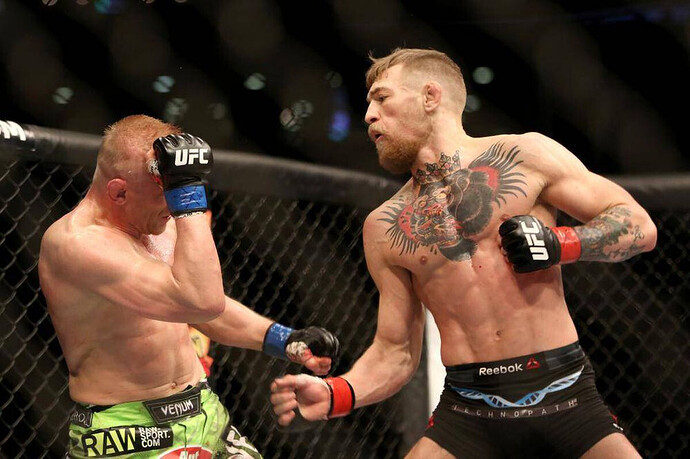 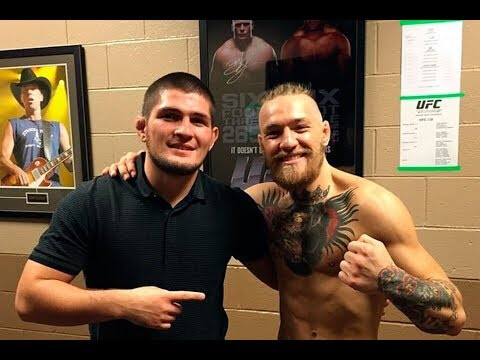 Let’s not forget his best title

Highest paid mix martial artist in the history of the world.

That’s not just a successful MMA career, but the most successful ever.

Fighting smaller guys who were on short notice served him well.

Let’s not forget his best title

Highest paid mix martial artist in the history of the world.

That’s not just a successful MMA career, but the most successful ever.

Yeah, I am not saying his decisions were wrong. He has $350m to point to, to show they were right.

However, if we dwell on the sport for a moment. Why has Conor’s form fell off so badly?

One major variable is he is fighting out of the weight class he actually had consistent success in.

Doesn’t make any sense, he started by fighting smaller guys and looked like a crack head making weight. Do you think he could ever make 135? Don’t be silly.

Whether he could make 135 or not is Irrelevant

His camp couldn’t offer enough support to his goals. When he moved to 170 all he ate was red meat and his camp was all giddy about it, I’m paraphrasing “oh he was fueled by salad imagine what he gonna do now it’s meat”. Not saying that’s why Nate beat him but I think Conor experiments with a lot of shit in his camp and his coaches has no idea if it’s good or bad, they just go with it

Irrelevant? He couldn’t make 135 because he already looked like death making 145 to fight smaller guys. You’re suggesting he moved up to fight bigger guys but no, he was just fighting guys his own size. If he could move down but instead chose to move up you may have had a point, but if you think it’s weak to fight smaller guys, well he was doing that already.

Lowest weight class he can make now is LW

There’s no world in which Conor was making 135.

Way to pick a fighter that exemplifies my point. Bet you thought it was real brave of AJ to move up 2 / 3 divisions.

He couldn’t stay at featherweight. He was damn near killing himself to make 145.

Nobody has made more money from losing.

He couldn’t stay at featherweight. He was damn near killing himself to make 145.

Maybe but he always looks smaller than his opponents at the higher weight classes.
Not just smaller in height, but less of a core.