Hundreds of thousands of people with sight problems could be helped with a revolutionary new contact lens, which has an in-built telescope to aid vision.

Swiss scientists have invented a tiny device which can increase a user’s vision by nearly three-fold – in the wink of an eye.

The contact lenses would be far cheaper than surgery and will help people suffering from age related macular degeneration (AMD) to see more clearly in their peripheral vision.

AMD is the biggest cause of sight loss in Britain, affecting more than 500,000 people who lose the ability to see in the centre of their vision making it difficult to read and recognize people’s faces.

Sufferers include Judi Dench, the actress, who now says she struggles to read scripts because of the condition.

Presenting a working prototype at the American Association of the Advancement of Science conference he said: “They are a contact lens that has a very thin telescope built into it – it allows you to have magnified vision. So it makes the object that you look at bigger.

“The most compelling reason why you would want to have this is to help people with serious visual problems, such as macular degeneration, or other retinal illnesses where people have severe vision loss.

“In a lot of cases magnification is very useful. So what people usually use are head mounted telescopes which doesn’t work for everything. It doesn’t track with vision and it’s quite bulky and interferes with social interaction."

The lenses have tiny telescope built into their centre which works the same way as looking through a pair of binoculars.

To activate the lens, users must be paired with specially adapted glasses that recognise winks, but ignore blinks.

The contact lenses have two apertures, one which is magnified and one normal.

When users shut their right eye, the glasses change the polarization of light so that it hits the contact lens at the right angle to trigger the magnification effect. A wink with the left eye effectively turns off the telescope.

The contacts zoom in thanks to special light filters. And when they wink their left, the image returns to normal.

“So the contact lens does all the optical zoom and the glasses can switch between vision," Dr Tremblay added.

There are already glasses on the marked for people with AMD which have mounted telescopes but they tend to look bulky and interfere with social interaction. They also do not track with head movement so users must position the eyes and tilt the head to use them.

Currently a small telescope can be surgically inserted into the eye but the operation can cost around £6,000. The new lenses are likely to be far cheaper.

The breakthrough was welcomed by charities who said that it could help with daily tasks like driving and reading instructions on medication.

I've said it before, but one day in the future, we will be able to look into the night sky and see this: 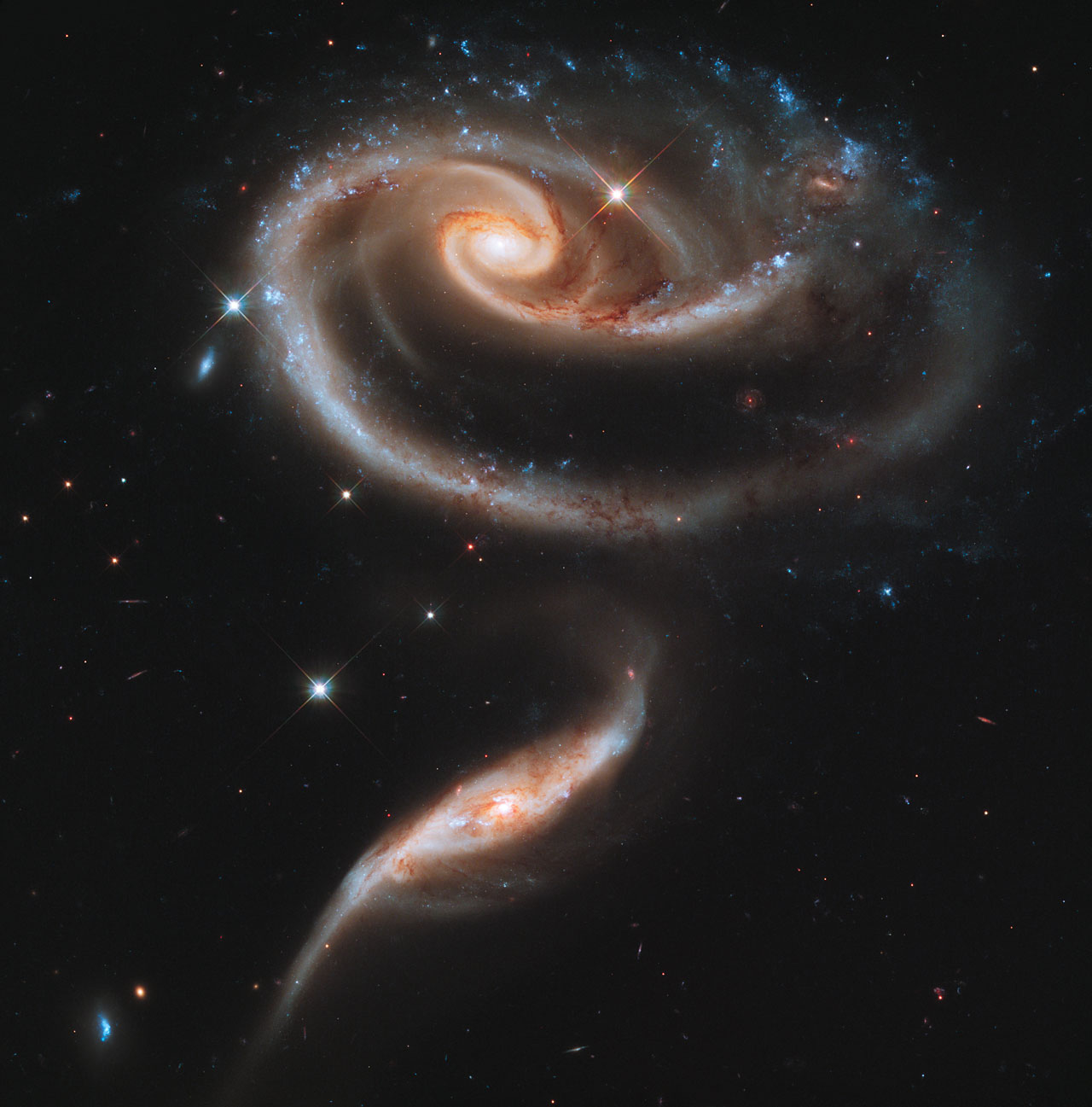