Cop resigns after shoving snow in man's face during arrest 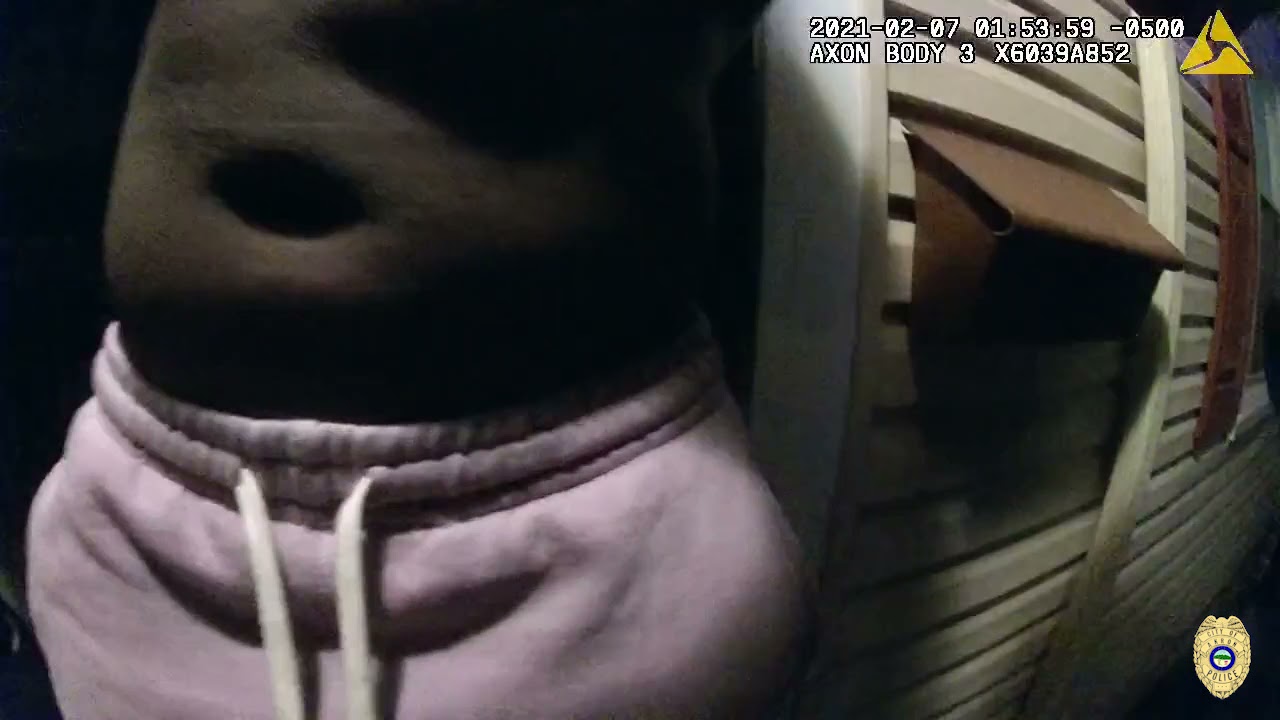 Akron police on Thursday released the body-cam footage of Officer John Turnure during a Feb. 7, 2021 arrest that prompted an internal investigation into use-of-force. Turnure resigned March 31, amid the on-going investigation. Akron Mayor Dan Horrigan apologized on Thursday because the video shows Turnure “disrespecting” the suspect, Charles Hicks, by repeatedly shoving snow in his face. Hicks is heard in the video saying, “I can’t breathe.”

Pretty fucked up by the cops. Didnt watch the whole video and not sure what he was wanted for but the cop was definitely out of line.

At any point did the cop ask him to “Chill?”