Could a return to Patriarchy save the United States?

Keep in mind a lot of the “patriarchy” looks like this now in the U.S. 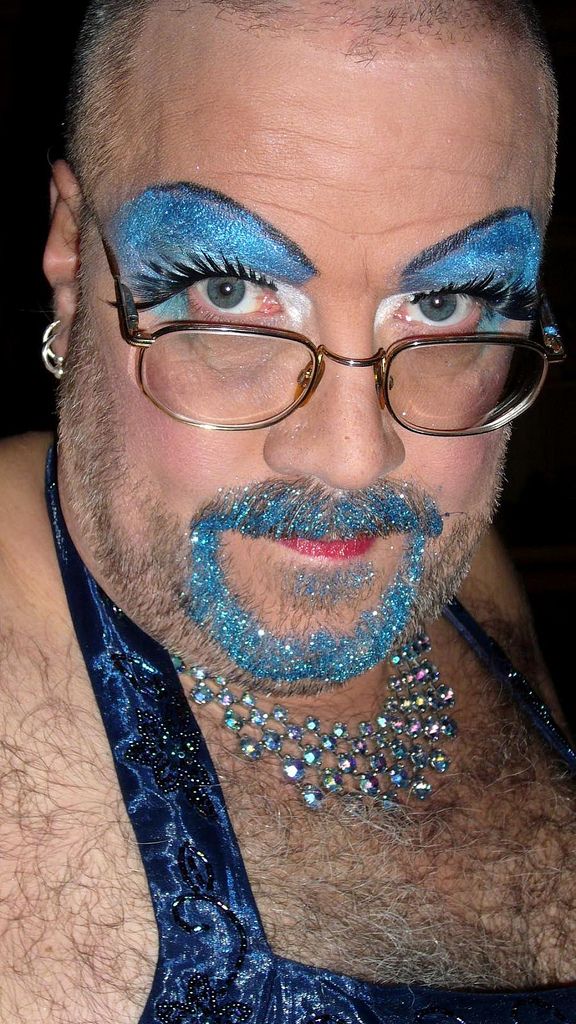 This is the course of events…

The problem with women is that they’re emotional creatures. Men tend to think logically and make business-like decisions, and women tend to make decisions based solely on feels.

Just think back to practically any argument you’ve ever had with your girl and you’ll see this. It’s why both sides get so frustrated during major arguments.

So yes, we royally fucked up when we decided to integrate women into the decision-making process for the country (i.e. gave them voting rights, let them run major corporations, etc.).

This has been historically true and is true today for the most part. The difference that we’re seeing now is that we have so many pussified, effeminate men with out of control estrogen levels (you see many examples right here even in our small circle: kevsh, PumpkinSpiceLazarus, Believeit, MPA, to name just a few) we can no longer reliably say that men as a group will make the logical decisions for the best outcomes. The group has been too watered down by the massive numbers of these weak, sniveling half-men over the last decade or so that the path to correction has become too convoluted and complex to fix simply by removing women from the equation.

All that is to say that I’m not sure how to right the ship at this point, but it probably cannot be done just by removing women from the decision-making tree.

TL/DR: Women are retards who’ve destroyed society, but they have recently been joined by men who are often times weaker than the women.

Why teh fuck are these whores showing their knuckles?

we came back from hippies… there was actually way worse times in us history. its also possible

Muslim nations have patriarchy and their women are under control as they should be. I’m not advocating for Islam but that’s one thing they got right.

Jesus dude, you went from socialist to conservative in about 6 months, between your strange obcession with all things Rogan.

Get off the internet and go find your own identity.

Feels like you’re triggered, mate. I’m doing just fine. If you’re struggling in today’s society, it means YOU are the weak link. If you’re mad, think on that for awhile.

Ok we do not need to go all islam on females. I have zero problems with women. Women can and do great things. The problem is the culture we are in with feminism and more important the emasculation of males.

Before blaming it all on females first start teaching males to not be so damn soft. These millennials are just pathetic. They live a soft life with most still living at home, they have no real skills, never had any real challenge, and even worse most are taught to be homos. Hell with many male millennials now the female has to be the male since the real male is so soft.

I honestly think what is known as the 1st and 2nd wave of feminism they were right. What is considered the 3rd wave is where it is horrible.

I mean seriously how are you going to have a patriarchy with a generation of such soft males. The culture needs to change to toughen these millennials and gen z up.

True.
But without enough manufacturing and heavy industrial energy related jobs, then what other opportunities are available to gain those said skillets so that they don’t become soft herbivore men?

All that’s left is Military, sports, law enforcement and other first responder jobs, and illegal activity.

Libtards have made the military woke. Defunded the police, incentivized boys to transition and compete in female sports, hence the spike in crime.

While the US made it through the radical culture of the 60’s when Reagan came in 1980 to new prosperity, it’s not the same this time.

The next guy we need to come out if this libtard infested clown world is going to need to be someone like Ramzan Kadyrov.

You dont get it. Women vote left and they are a massive voting block. They only start to vote conservatively once they get married and have kids. Which means that the countries entire political system, policy and culture gradually trends left with very little regard for what the future looks like in 50 years time. This is why we are seeing systemic collapse across western countries as a whole and the culture is degrading rapidly.

Men like you are the issue. You blame other men for the culture and political situation they have to live with, but its one they inherited because previous generations created this environment. Young men these days are up against it and its one of the reasons why I am taking my sons away from it. All the economic opportunity in the world means nothing when simple things like family formation or not being harassed endlessly for being white men is an option for them.

Giving women the vote was a disaster, but I am of the view these days that voting should be restricted anyway. If you are married with kids, or served in the military, or own real estate or a business that employs people then you should be given the right to vote. Everyone else? Fuck off.

The USA is finished, but so are most western countries.