Could Buff Bagwell have been a star in WWE?

This is creepy. Is he doing the “you need to be more poooositive” kanyon gimmick? 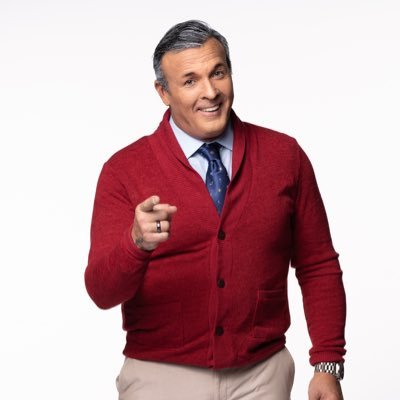 I saw that clip recently.
.
I’m not sure which one you gotta be more high to “get” - this or the netlix superhero show DDP was in.

Probably not but a solid midcarder and as popular as the Godfather at the least. A gimmick wrestler with a solid physique and occasionally funny on the mic.

WWE should have given him a second chance, who knows how far he could have taken his career. It’s all speculation at this point. Plenty of wrestlers in the attitude era that were hated and then became legendary. When I was a kid that watched the attitude era, I never would have thought Edge, and the hardy boyz would be HOF wrestlers. I thought they sucked at the time. Their gimmick was lousy, had shitty builds and were not very charismatic.

That being said, Bagwell is more charismatic than the entire WWE roster at this point which shows how far down pro wrestling has gone. You couldn’t pay me to watch that garbage.