Could you rip another man's nuts off?

If the life of a loved one depended on it, would you be able to do what needed to be done? I would like to think that I could.

If it was to save my family I'd bite another guy's fucking nuts off.

I bet you could, and I'd like to see it.

I would easily rub another mans nut off

this thread is off to a very funny start

The monkey steals the peach and the damn basket it comes in!

Depends on the targeted balls of course

Rip em off? Not sure if I'd have the grip strength, now suck em off...
Got ya covered like a jimmy hat

We've all ripped off some nuts at least once right? I thought it was a right of passage.

I don't know about nuts, I assume so considering you can rip a mans throat out with your bare hands. I saw it happen in a documentary.......

I dunno, my right hand and wrist have some chronic tendinitis.  My grip-strength has suffered.

Prior to that, I'd like to think I could.

Maybe with my left.  But I think a two handed grip, with one foot on the stomach would be best for nut-ripping.

How strong is skin to rip like that?  Are there instances of nut-ripping action that we can study?  Video?  Pics?

Only in the heat of passion..

I went to high school with a guy that tried to jump over a shrub in his front yard near his porch. He cleared the shrub after his sack got hung up on a branch. Now he sports a lopsided pouch.

He could definately pull one off. 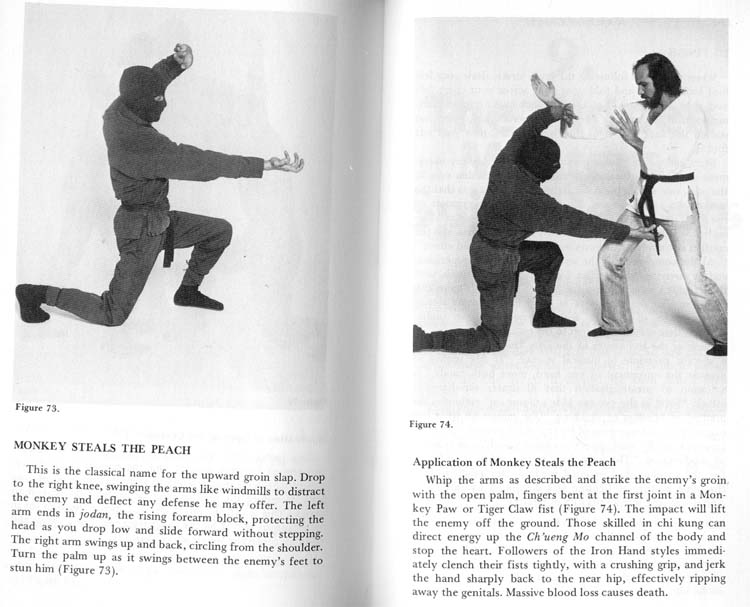 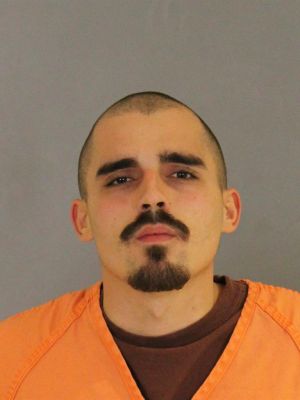 A man facing first-degree murder charges had his testicles partially detached during a fight Thursday with another accused killer at the Douglas County Jail.

Anthony Floyd, 24, was taken to the Nebraska Medical Center to have the testicles reattached, Douglas County Sheriff Tim Dunning said.

Floyd is awaiting trial in the death of Rodney M. Hunt, 31, who was killed Oct. 8 outside the Relax Inn Motel & Suites at 60th and K Streets. Samuel Ochoa, 27, and Amber Perez, 27, also have been charged in the slaying.

Escamilla is charged with first-degree murder in the April 16, 2013, shooting of Kenneth D. Gunia outside his girlfriend’s apartment at the Mason School Apartments, 24th and Mason Streets. After the jail assault, Escamilla was booked on suspicion of assault by a confined person.

The fight occurred in the jail’s law library. No weapon was used, Hubbard said. Neither inmate had any disciplinary problems that would have barred them from using the library together, Hubbard said.

AHHAHAHAHAHAHAH, what the fuck is this thread about?

What do you think it's about?