Could you take Dan Inosanto in a fight?

Ran across this on YouTube the other day and it reminded me how proficient and quick Dan Inosanto is. Now this was filmed 10 years ago and only showcases his FMA skill but Inosanto has spent decades training in multiple martial arts including multiple grappling arts and is about as well-rounded as any human being can be. Even at 85 he remains energetic and active and doesn’t seem to have lost much in terms of speed or coordination. So what do you think, in a fight could you take the Dan Inosanto in this video? 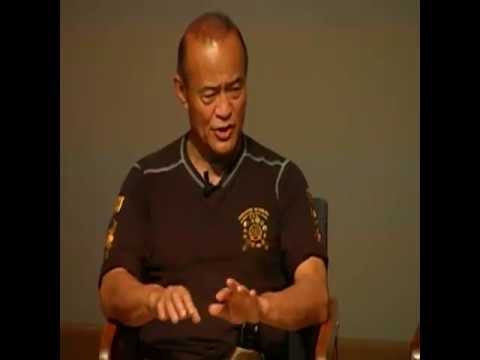 why did you post the video to start after he sits down to only talk?

Because You Tube sucks… It wasn’t intentional and I fixed it.

I wouldn’t want to. He’s been a hero of mine since the 70s when I used to read mags like Inside Kung Fu.

I wouldn’t say ‘hero’ but the dude has got to be one of the most important names in martial art history. I don’t think I had a real appreciation for him until maybe a decade ago. You have to respect the man’s humbleness too, when in his 70’s he talks about still having teachers who are less than half his age. It may be an unpopular opinion, but I think one of the most important things Bruce Lee ever did was introduce the world to Dan Inosanto.

And as a Lameco trainee, it speaks to his character that when Punong Sulite passed young, Dan was one of two people given the responsibility as caretaker of the art until Edgar Sulite Jr is trained and ready to assume the position as head of the art.

This scene was badass in Game of Death 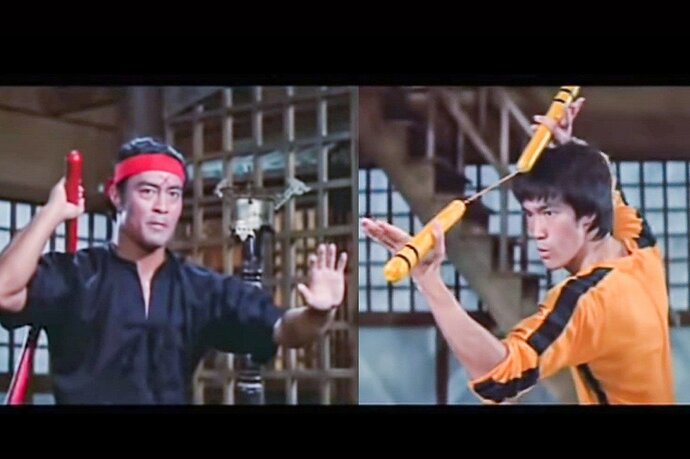 I’ve actually been hit by the man, albeit lightly.

Answer is a resounding no.

I’ve actually been hit by the man, albeit lightly.

Where did this take place???

Must’ve been 20 years ago now.

I’d be dead before my body hit the ground

I think he is a knowledgeable and nice man, I was heavily into the JKD thing for years but he is an excellent teacher but no fighter. Take ted wong, Lee’s chosen protege, nice guy but facing him would have been a cake walk.