Could you take Hoss Cartwright in a fight? 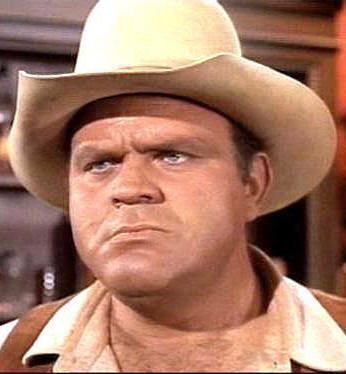 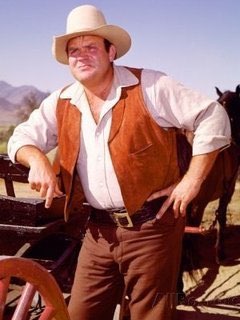 IN HIS PRIME HOSSNESS COULD YOU? HELL NO YOU COULDN'T!

Probably not, but I'd make Little Joe my bitch

IN HIS PRIME HOSSNESS COULD YOU? HELL NO YOU COULDN'T!

In his prime i wasn't even alive. This thread is pointless.

Prime Hoss could kill a bull with his bare hands. Im no bull

The actor Dan Blocker killed a shitload of communist soldiers during the Korean War for real.

Reading his wiki, hell no.

As a boy, he attended Texas Military Institute and in 1946 played football at Southern Baptist-affiliated Hardin–Simmons University in Abilene, Texas. In 1947, he transferred to Sul Ross State Teacher's College in Alpine, Texas, where he was a star football player and graduated in 1950. After two years of military service, he went on to earn a master's degree in the dramatic arts.

He worked as a rodeo performer and as a bouncer in a bar while a student. He is remembered from his school days for his size of 6 ft 4 in (1.93 m) and weight of 300 pounds (140 kilograms), and for being good-natured despite his intimidating size.

Blocker was drafted into the United States Army during the Korean War. He had basic training at Fort Polk, Louisiana and served as an infantry sergeant in F Company, 2nd Battalion, 179th Infantry Regiment, 45th Infantry Division in Korea, from December 1951 to August 1952. He received a Purple Heart for wounds in combat.[2][3]

He is a big ass man that knows how to fight. He maybe never trained fighting but football, rodeo, bouncer, and war hero. That guy could throw down. That is also doing that stuff when life was harder.

I wouldn’t be jumping to take him on.

Dude beat a bear to death with his bare hands. No way I could take him.

I would say that even with my training probably going to get fucked up good. Size and toughness together in the street = big problem

Toughest motherfucker in the Valley!

i have a pretty good shot at Ben. but only if he was just awkened from a nap.

I wouldn’t be jumping to take him on. 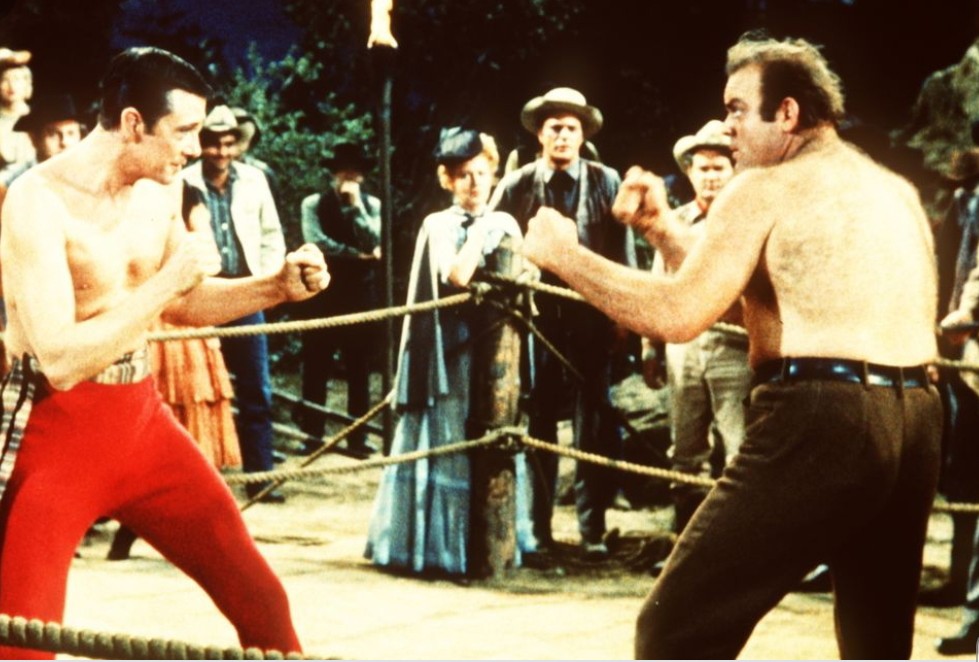 I wouldn't like to find out the answer to that question.

Dan Blocker was by all accounts a real down-to-earth guy, the type who was mor comfortable hanging out with the teamsters and electricians and folks like that than other actors.