NEW HAVEN — A city man was arrested after he allegedly stole thousands of dollars worth of food and liquor from the closed Soul De Cuba Cafe over the course of four days, according to police.

Louis Ortiz, 42, is charged with burglary and larceny, both in the third degree, first-degree criminal mischief and second-degree failure to appear, according to police Capt. Anthony Duff.

Duff said officers were sent to Crown Street to investigate a report of a burglary in progress around 11:30 a.m. Tuesday when a caller reported finding a man, later identified as Ortiz, “asleep in the closed restaurant.”

“Investigators reviewed security video footage which confirmed the initial burglary occurred several days prior on Saturday when Ortiz made entry through a side window of the restaurant,” Duff said.

“Officers learned Ortiz helped himself over the course of four days to the restaurant’s food, liquor, and beer,” Duff said. “In addition to eating and drinking at the restaurant, Ortiz removed beverages and property from the building.”

The restaurant had been closed, Duff said. A manager checked on the business and discovered the burglary, he said.

Ortiz allegedly took “several thousand dollars” of food and beverages from the establishment, including “an estimated 70 bottles of stolen or consumed liquor,” Duff said.

Ortiz was detained on Crown Street with a bottle of the restaurant’s rum, Duff said.

He was held in lieu of a $12,500 bail at the department’s detention center at the Union Avenue station, then arraigned Wednesday, Duff said.

Lt. Sean Maher, district manager for downtown New Haven, said the incident is not part of a larger trend. While there have been burglaries during the pandemic, the rate hasn’t increased during this period, he said.

He said the department has added additional patrol officers overnight in an effort to dissuade such crimes.

Maher advised owners of businesses without alarms to check on establishments every few days during the pandemic. As allegedly happened with the café, if there’s no alarm or sign of forced entry, a break-in could go unnoticed for a period, he said.

John DeCarlo, former police chief in Branford and associate professor at the University of New Haven, said the alleged offense reflected what is termed the routine activity theory, as defined in the field of criminology by Marcus Felson and Lawrence E. Cohen — as when societal circumstances change, so do opportunities for crime.

There are, he noted, a greater number of vacant spaces than usual these days, given the coronavirus outbreak — “perhaps more than ever before.”

By designing the environments of their operation to better dissuade would-be criminals and remaining capable guardians of their businesses, business owners can decrease the likelihood of such offenses, DeCarlo said.

Among other measures, he suggested that valuable objects be kept out of plain view, windows be cleared and lights be kept on — allowing officers on patrol to see inside of establishments — and that owners check on their businesses every so often. A doorbell camera might also be valuable, he said.

The meat is gonna rot anyways.  Lol at drinkinghimself under the table though

Not bad... the Thai king is one-upping him though, fled from his own country to a luxury hotel with a 20-women harem: 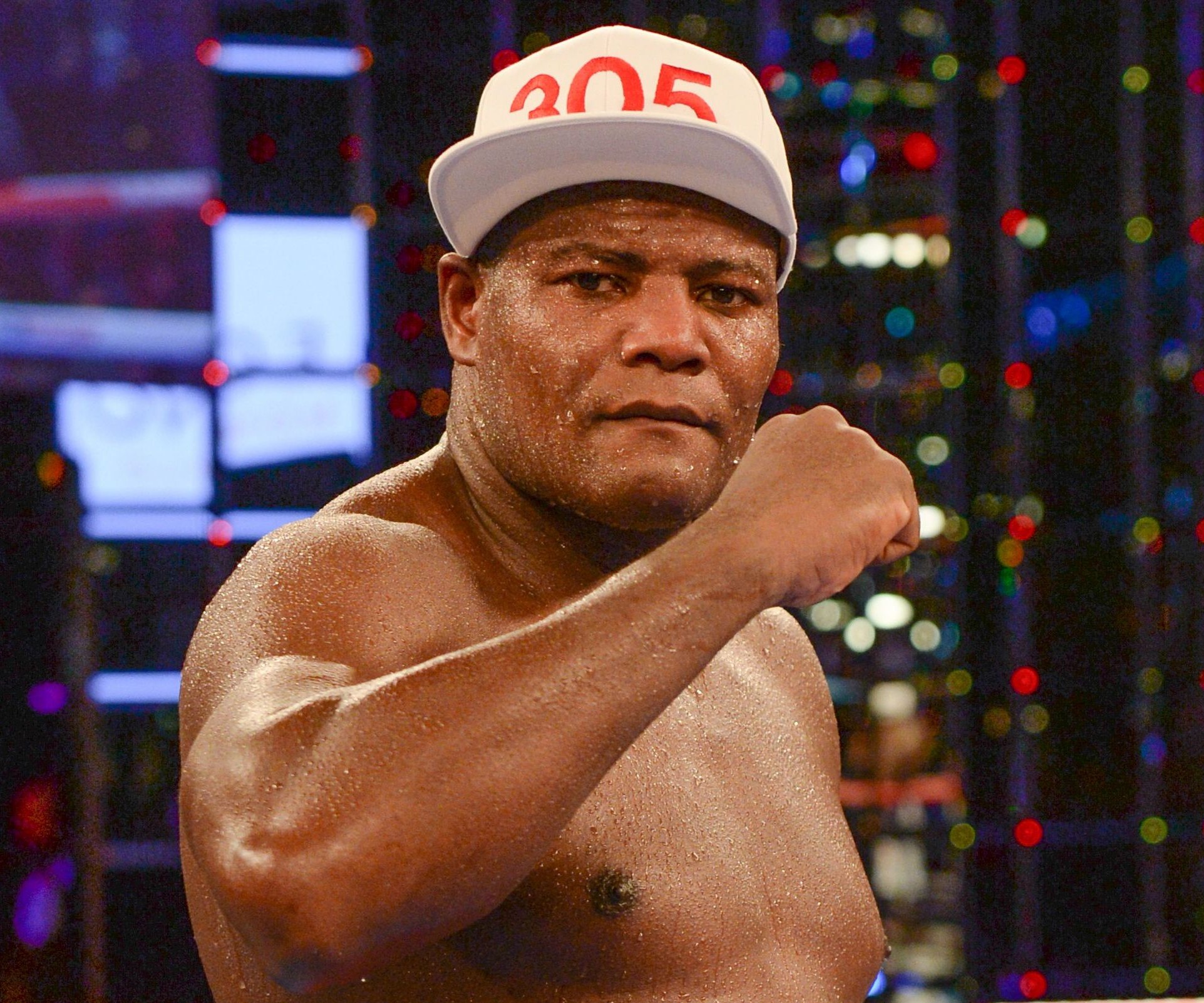 Haha! A burglar POS that actually used his brain for gain.