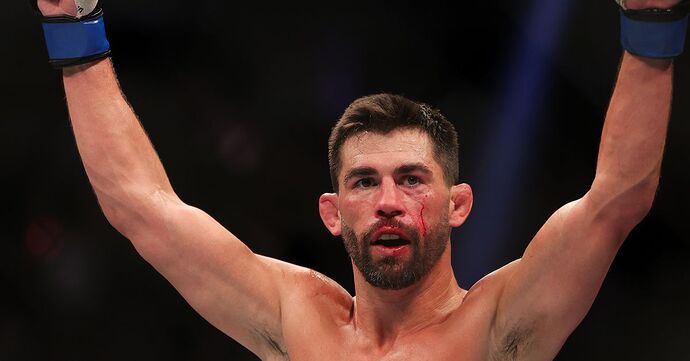 Dominick Cruz believes Marlon Vera fight ‘has all the implications for a... 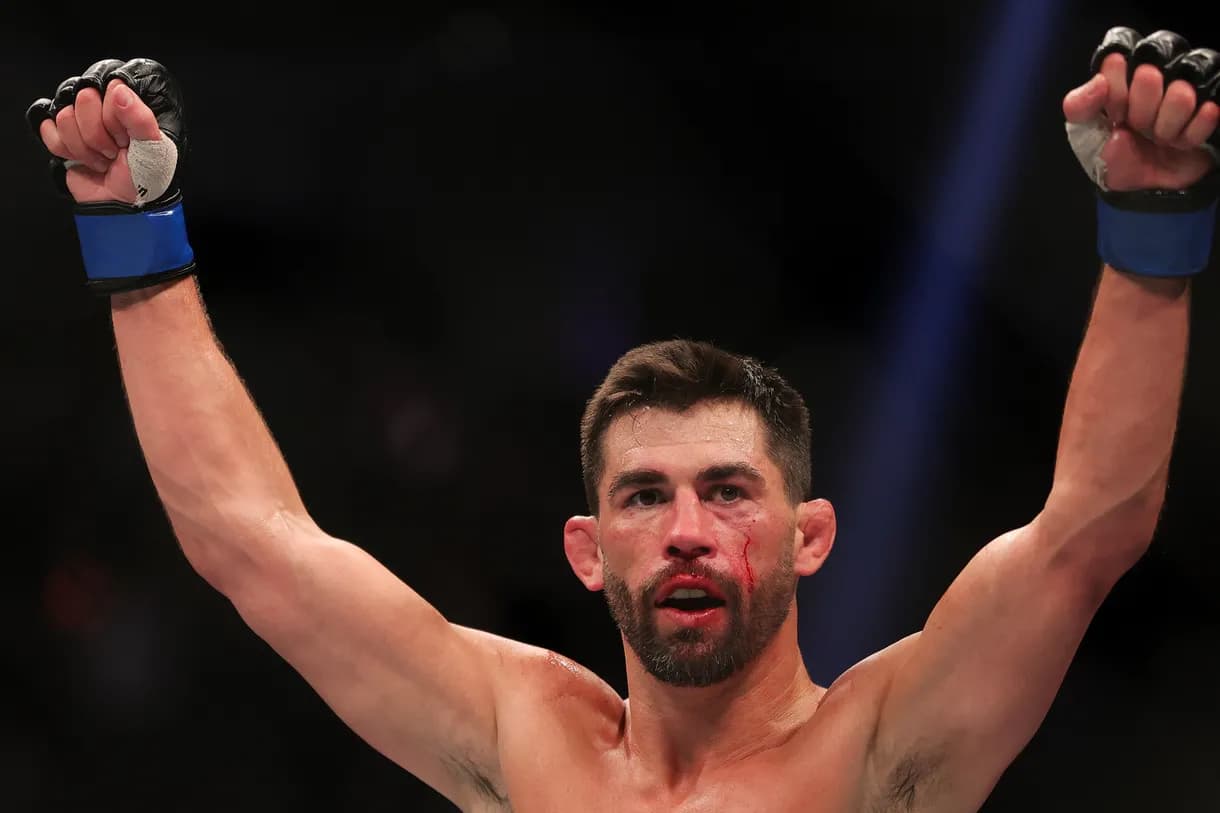 Two fights and two wins removed from his last title fight, the division’s all-time best competitor is set to return to the main event spotlight for the first time since Jan. 2016. In his last headliner, Cruz recaptured the title he never lost, earning a split decision over T.J. Dillashaw after one fight in four years that saw him deal with three torn anterior cruciate ligaments (ACLs) and a torn quad.
Set to return on Aug. 13, 2022, against Marlon “Chito” Vera — who is also on a solid three-fight win streak — the two Bantamweight contenders will battle it out on an even playing field in San Diego, California.

“I believe this has all the implications for a title fight,” Cruz told Anik & Florian Podcast. “That doesn’t mean the UFC cares. They’re a machine and any machine … there’s no heart. It’s just money and power and energy. And that’s what the UFC runs with and that’s okay. I’ve accepted that. That’s what it is so they don’t care what I deserve, they care what happens and that’s it. Then you got the whole top 10 of the division right now that is getting ready to fight in the next three months. You’ve got all of us, it’s stacked and this is the time to be a part of this division.”
Vera’s most recent outing came in April 2022 opposite Rob Font in the UFC Vegas 53 main event. A consummate finisher, Vera was unable to put away the stunningly tough Font but managed to score three knockdowns — one in each of the middle three rounds — on route to a unanimous decision nod