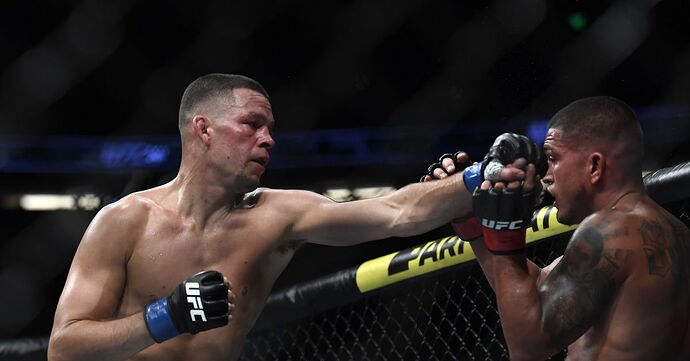 The athletic commission will hold a stakeholders meeting to discuss the possibility of adding MMA fighters to a pension fund for retired boxers. 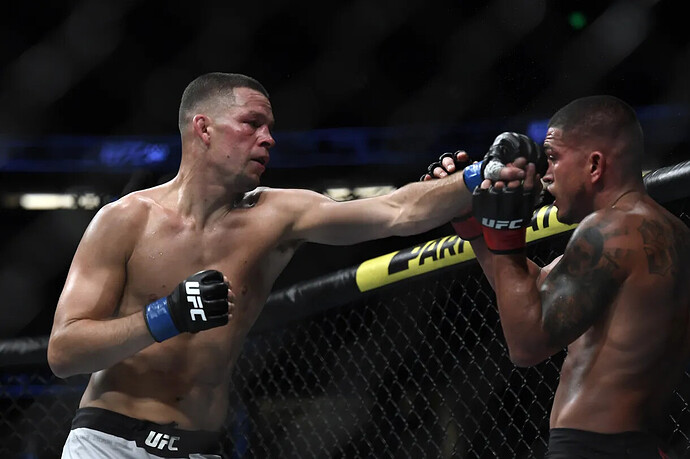 The California State Athletic Commission will hold a stakeholders meeting on May 11 to discuss the expansion of a boxer’s pension fund to include MMA fighters.

The meeting takes place via Zoom and is open to the public as well as members of the combat sports industry.

Established in 1982, the boxer’s pension is funded by a tax to promoters on ticket sales and is administered by the state. For every ticket sold to a boxing event, 88 cents goes to the fund with a cap of $4,600 per event.

Boxers who meet its age and experience requirements – they have to be over 50 and have fought a specified number of rounds with no more than a three-year break – are eligible to receive a portion of the money from the fund. To date, the fund is valued at approximately $5.3 million and has cut checks from the low five figures into to six figures for retired boxers, CSAC Executive Director Andy Foster told MMA Fighting.

The money is not life changing in most cases, Foster said. But the idea of the pension is to provide a small safety net for fighters who put their health on the line when they compete. Adding MMA fighters simply brings the fund into the present with the popularity of the sport, CSAC Chair John Carvelli said.

“Hopefully, we’ll get a lot of good support from the athletes themselves,” Carvelli said. “This is the right thing to do.”

No more UFC events in California.