Cyborg " If your sick of Dana , come to Bellator " 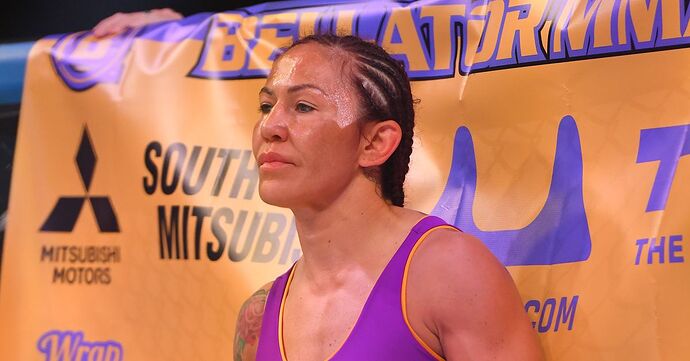 Amidst another week where UFC pay and poor treatment is making headlines, Cris Cyborg reminds fighters there’s another promotion happy to have them. 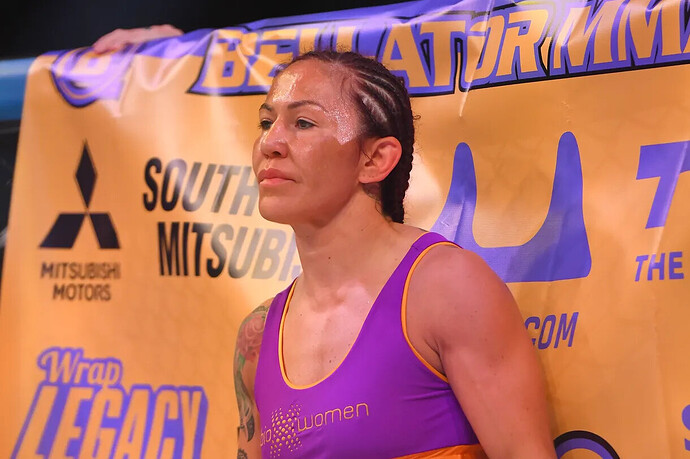 Cris Cyborg and the UFC have never really had a decent relationship. For years they trashed Cyborg and put her down, claiming she was scared to fight Ronda Rousey. Dana White famously called her ‘Wanderlei Silva in a dress,’ amongst other things.

When they finally signed her, they put her in Invicta FC and forced her to cut to 140 pounds for two bouts before finally deciding to open a featherweight division for her. But when Cyborg couldn’t fight on the specific date the UFC wanted, they booked the division’s first championship fight without her.

We could go on and on detailing all the slights, real and imagined, that the UFC threw Cyborg’s way. Suffice to say, the two sides just never saw eye to eye on pretty much anything, and that hasn’t changed even after Cyborg left the UFC to fight for Bellator. Now Cris is doing her best to raise awareness on how refreshing a change it is to fight for Scott Coker vs. Dana White. 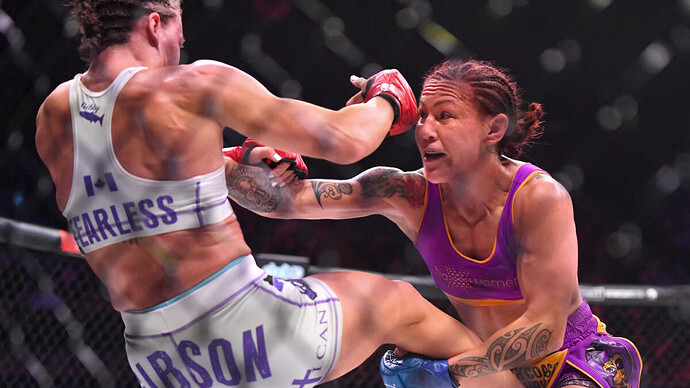 Let’s not forget that when she turned down that fight USADA decided to test her and she failed.

i m sick of cyborg, where do i go?