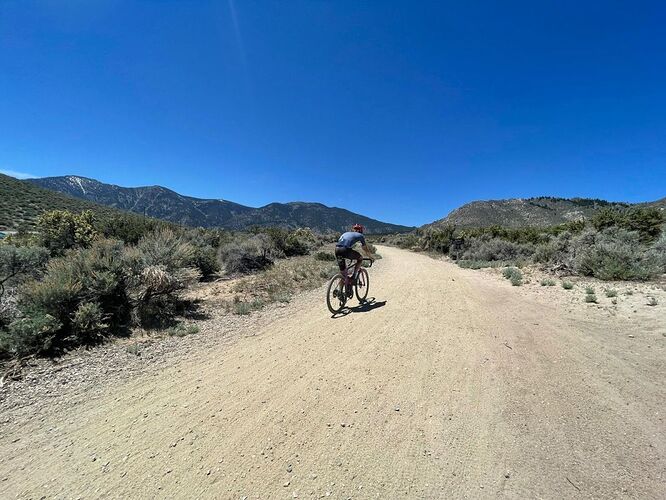 'It's my part to try and foster parity within the sport'

“The latter is really my part to try and foster parity within the sport. During my whole career, more often than not, if there was a women’s race it would be early in the morning and it would be treated as an opening act to the ‘main show’ but I want to try and help grow equality in the sport and I’ve been racking my brain on how to do so.

“So we’ve decided to make the women the stars of the show. The guys still get a podium and cool prizes, beer, and a great race. But the women, and I have a personal belief that more exposure can lead to more pay and everything else that their hard work deserves. We’ve got Shimano on board and it’s going to be the Shimano Paydirt Challenge with a $4,000 prize purse.

“I hope that men aren’t put off by this. I think that we all have to strive for 50-50 participation, and we can all do our little part on getting there in the future. I hope this doesn’t put some guys off. Rather I hope a lot of my male colleagues are inspired to support our female counterparts and just enjoy the course and boatload of beer at the finish. The will still be a podium, some prizes, and a damn good time for the men.”