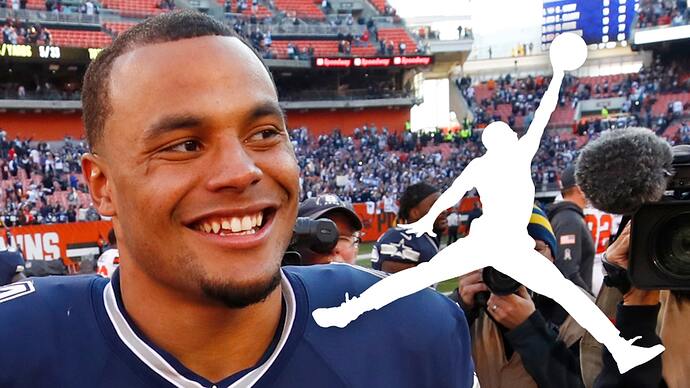 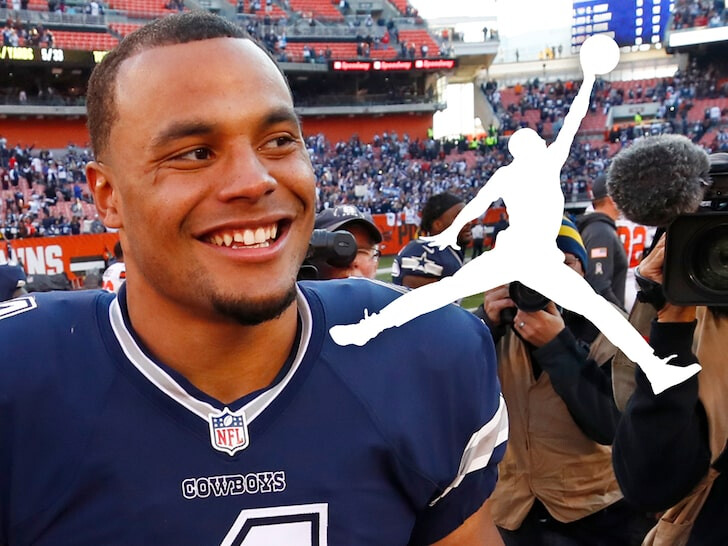 The exact terms of the contract have not been disclosed – but it’s a 5-year deal that will make him the highest-paid NFL player on the Jordan Brand roster, according to ESPN’s Adam Schefter .

It’s a big move for Dak, who signed with Adidas back when he was a rookie in 2016. But when Michael Jordan comes calling, it’s hard to say no!

Prescott’s agent has been on fire over the past few months – his team just locked up a 4-year, $160 million contract with the Cowboys back in March which includes a $126 MILLION guarantee.

Dude saw Kirk Cousins get called the most overpaid player in the NFL for two years and said “Hold my beer.”

Jordan Brand? Did Nike do to Jordan what Dodge did to RAM?