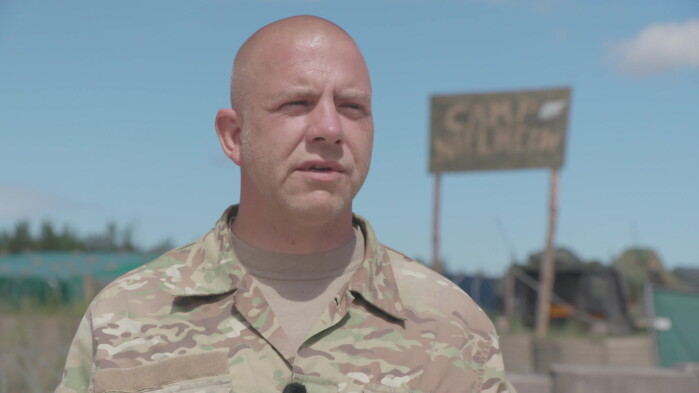 Danish soldiers were sent to Latvia with great haste to deter Putin: ‘We lack everything from ammunition to underpants’

The lack of ammunition for training is ultimately a matter of life and death, the deployed soldier criticizes. 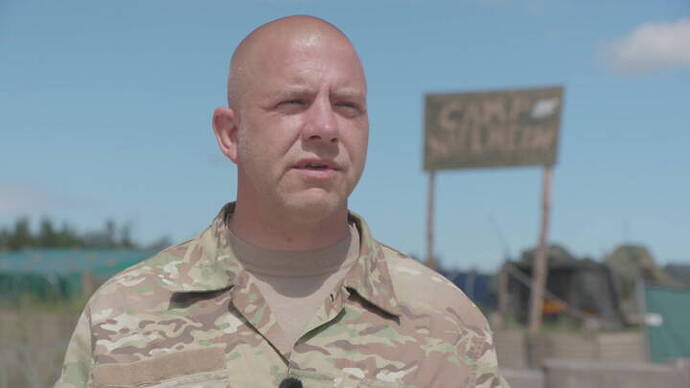 It is ultimately a matter of life and death that the soldiers can train with ammunition, emphasizes Dennis, who is a 1st constable chief constable and joint trust representative for about 300 constables and corporals in the combat battalion in Latvia. (Photo: Sarah Møldrup Jensen)

It was with quite a few days’ notice that 350 Danish combat soldiers were sent to Latvia at the beginning of May. The mission was clear: Putin must be deterred. And if the Russian president attacks Latvia, the Danish soldiers must help defend the country.

But in the Danish camp in Latvia, the soldiers now warn that they can not keep their level high for sharp combat.

We lack everything from ammunition to underpants to say the least. This is the saddest period I have been in the Armed Forces. And I’ve seen a little of each for 20 years.

DENNIS, SOLDIER AND UNION REPRESENTATIVE FOR ABOUT 300 SOLDIERS IN LATVIA

It is ultimately a matter of life and death, emphasizes 41-year-old Dennis, who is 1st constable chief constable and joint trust representative for about 300 constables and corporals in the combat battalion in Latvia.

His frustration over the lack of ammunition for training is shared by several officers DR News has spoken to.

“It could cost my life or the lives of other people if Putin chooses to cross the border,” Dennis said.

He has 20 years of experience in the Armed Forces and has been deployed several times - including twice to Helmand in Afghanistan.

And it is not only ammunition for training that has been lacking in the camp. The soldiers arrived at dilapidated tents with mold and missing equipment.

Aren’t you also just some happy soldiers who want to shoot as much as possible and who are never satisfied? 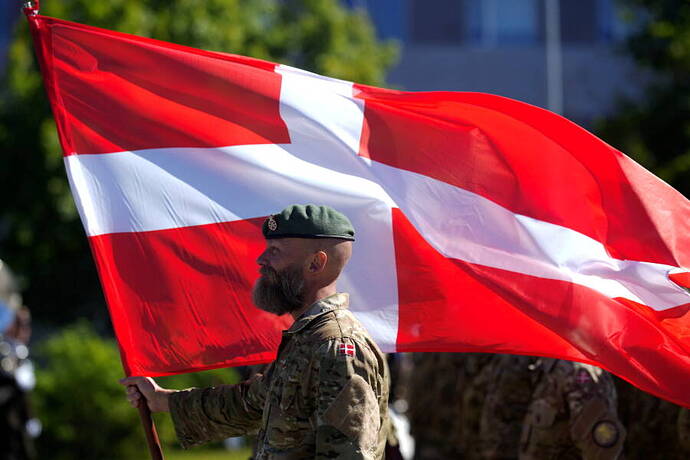 March 31: NATO requests Denmark to send a combat battalion to Latvia to secure the eastern flank of the Defense Alliance by deterring threats and - if necessary - responding to military aggression.

April 21: A majority consisting of all parliamentary parties except the Unity List and the Free Greens agree that a Danish military contribution can be made available to NATO in the Baltics.

April 24: Military vehicles, armor and other military equipment are shipped to Latvia. War ammunition is also sent to be used in case of attack.

May 2: 350 combat soldiers, mainly from the Gardehus Regiment in Slagelse, arrive in Latvia. In total, the Danish deployment consists of approximately 750 soldiers to be deployed in the area around the Adazi military base in Latvia next year.

Such a waste to die for this proxy war!

So they were going …commando ?

Sorry that’s a deal breaker for me. I can go without food and limited ammo. Prevent me from having clean boxer/briefs then fuck it, I’m going home.