If it’s true to the novels it’s straight up mystery stuff, no medicine man hocus pocus. There are characters who believe in “the old ways” but none of them do magic. 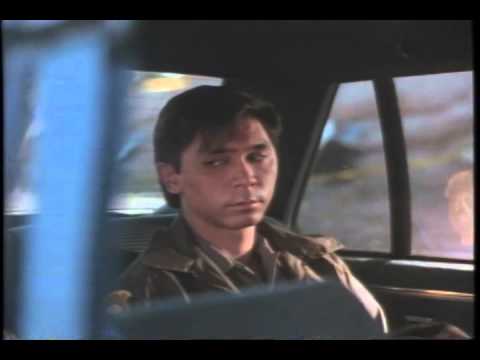 So we should avoid this movie until after the season finale?

I am watching episode four and it does seem like someone pressed the 4x fast forward option to escalate everything. Still enjoying the show but I agree with your assessment.

I’m kind of lost with the whole cactus painting $$ thing. What exactly is going on there?

I’m kind of lost with the whole cactus painting $$ thing. What exactly is going on there?

The bank robbers are putting the money in the cactus painting.

Bonus, we finally got to see Dwight Shrute, nice!

But why? One painting at a time, for sale to anyone at the trading post?

Maybe we will find out in a later episode.

Black widow thing at the end was a bit weird. They could have poisoned her drink though, as she is a drunk, and collapsed after taking that sip.

Great show. I was disappointed it wasnt picked up for a second season.

Re-watching Better Call Saul and my wife pointed out that the priest in Dark Winds was one of Gus Fring’s gangster henchmen Victor. 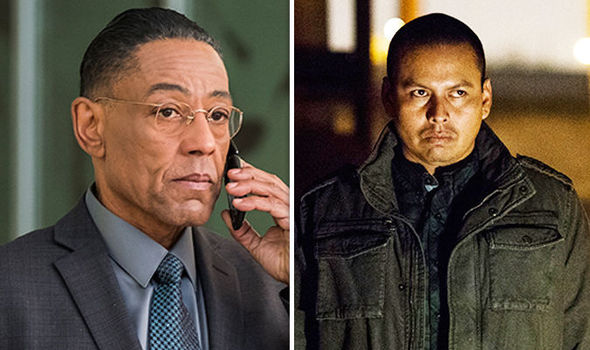 Re-watching Better Call Saul and my wife pointed out that the priest in Dark Winds was one of Gus Fring’s gangster henchmen Victor.

Did you notice that one of the teepees in Dark Winds was actually Todd from Breaking Bad…?

I don’t remember what episode?

Are there only 6 episodes?

Or maybe just Indians that believe in magic?

No, lame-ass magical powers moving the plot along…

Are there only 6 episodes

They signed on for a season 2. I watched episode five last night and it’s was fucking great. This show has really ramped it
Up.

I’m liking this series so far. Interesting that they chose to set it in the 70s.

Just renewed AMC+ for 99 cents via prime day deal - with every penny just for this show.

I am watching on amc+ app so I don’t know if that gives me a week ahead but definite episode 5. 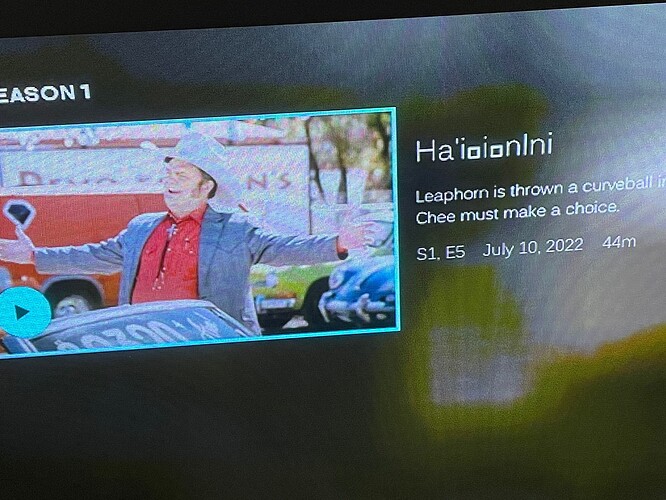