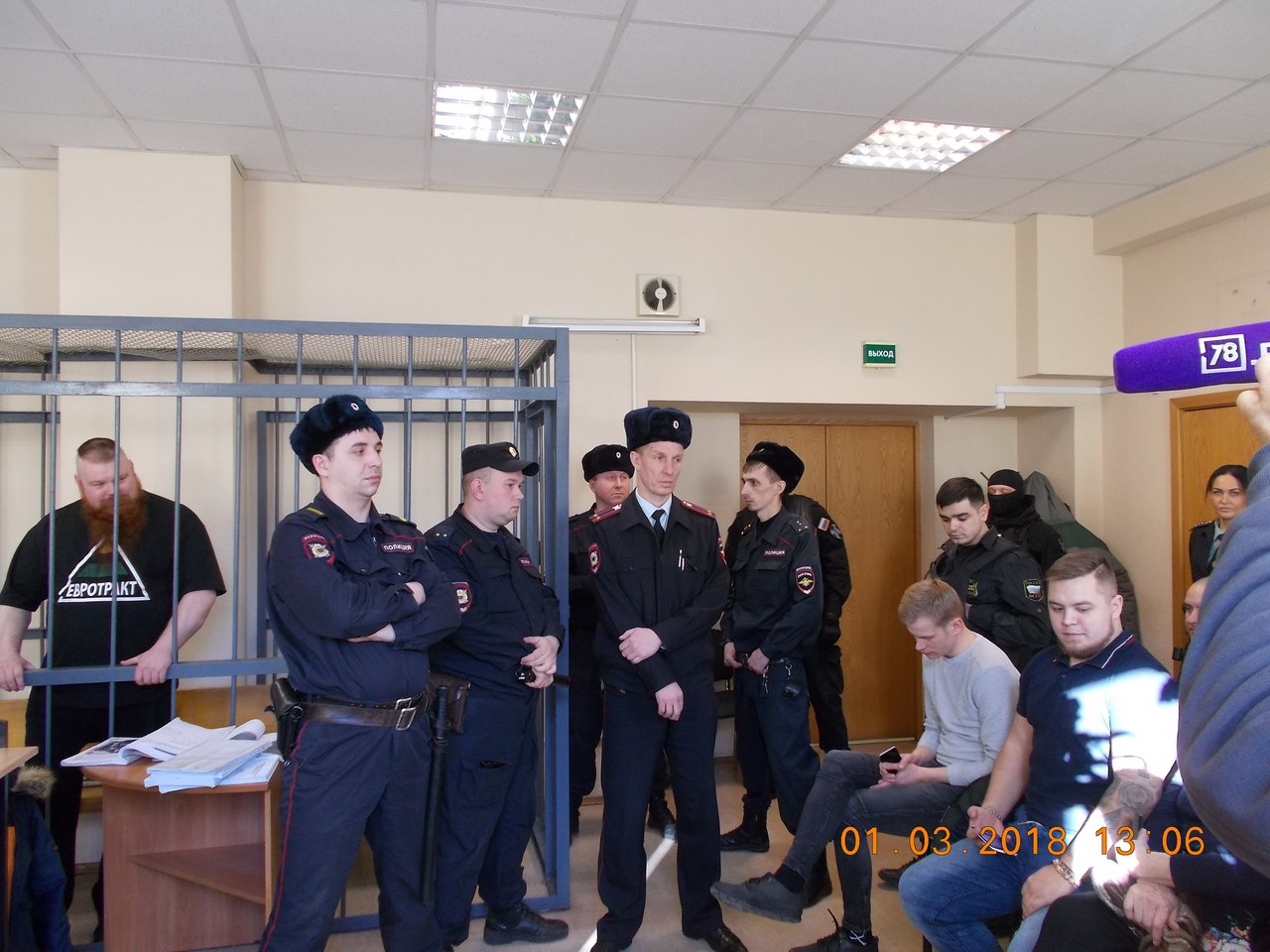 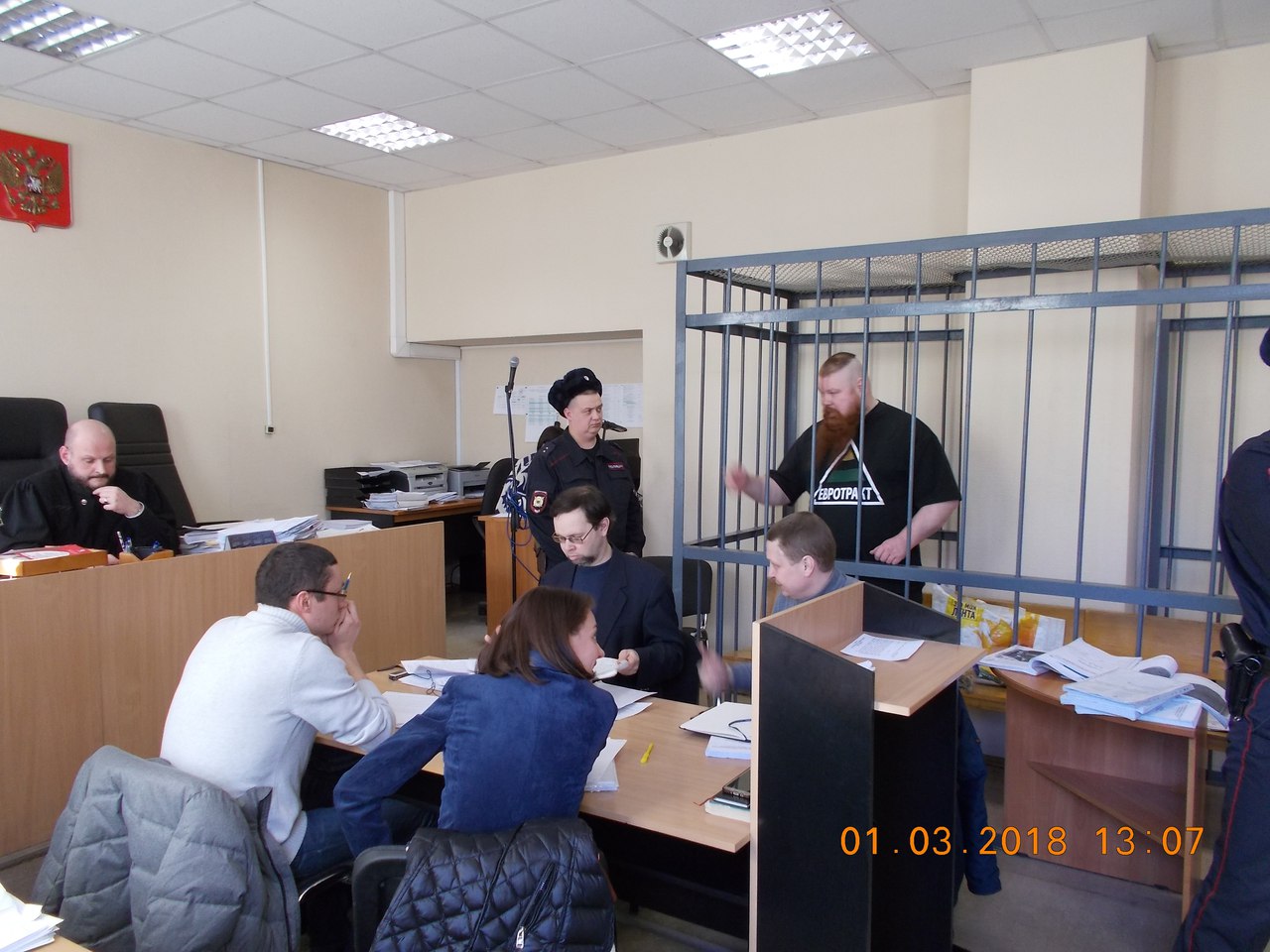 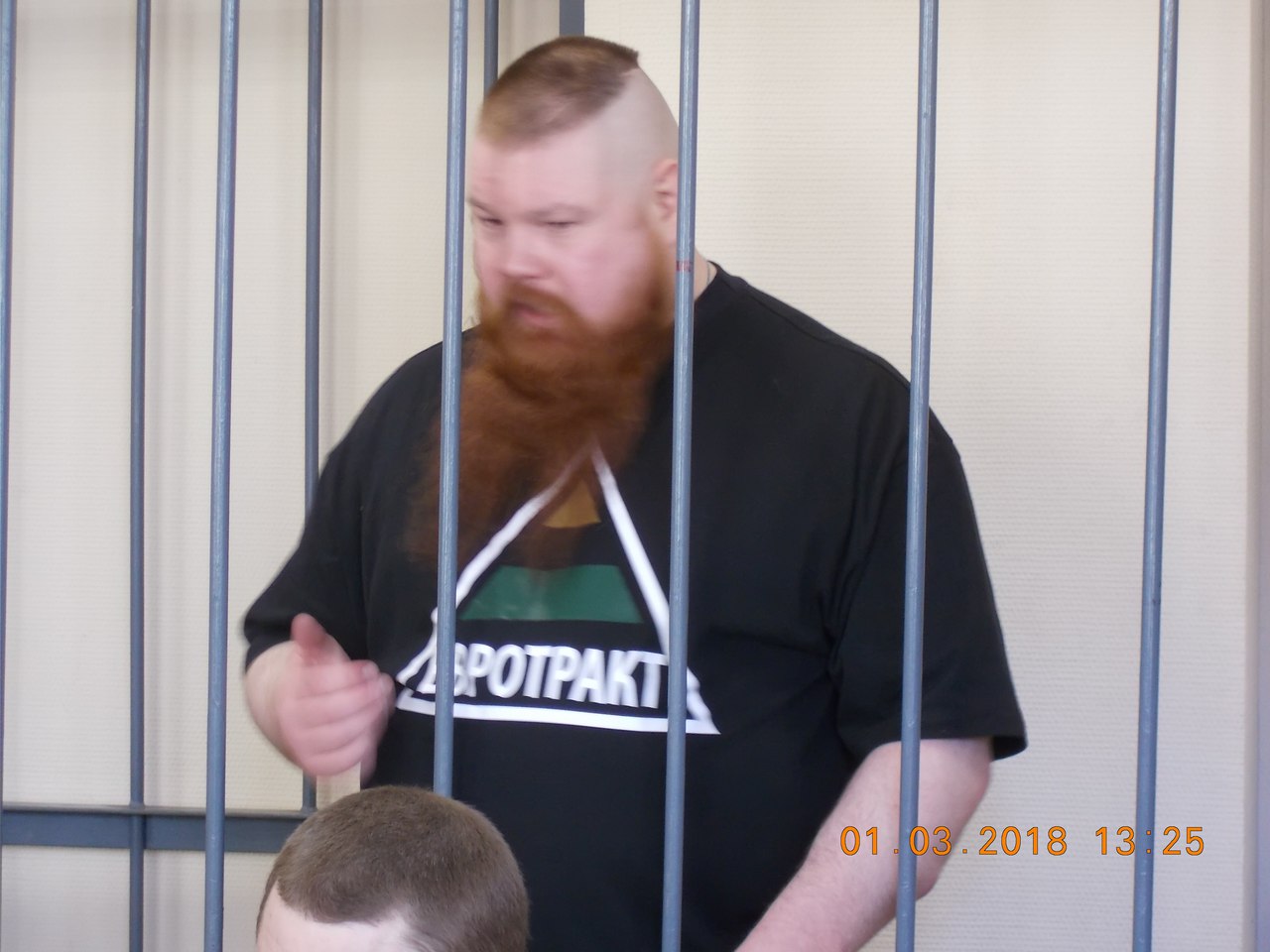 Where is the link to the video where he rips that cage up off the ground and slammed it down around all those cops, rapes the judge and eats a bystander? Nice shirt also

His penmanship is amazing.

Why is this legend being held now?

Haha my first though as well.

"I've known Alexandr Emelianenko since 2003. Initially, we had sports-friendly relations, until I became more aware of his vile, mean and rotten nature. This person is inclined to betrayal, deceit, for the sake of profit he substitutes acquaintances and friends," - it is said in the letter of Datsik, directed to the appeal board of the Moscow City Court. "He contains cowardice and cruelty, he can only win in fixed battles, and then all his anger is expelled on the weak and women."

Is Datsik well known in Russia? Also, do you own one of those hats?

P is for Psycho....with a beautiful pen stroke.

One of the craziest characters ever in MMA.

And holy shit I don't want to go to court in Russia.