If that was the case we wouldnt have some of the blatant ducking that we do.

He shouldn’t be running his mouth during the post fight interview regardless if his argument has merit. And he shouldn’t take that tone with a legend like DC in public or in private. Like I said, he’s a nobody that just got knocked out by a nobody in his last fight. He was very disrespectful and embarrassed himself completely.

I give the guy a little leeway since he’s full of adrenaline after a fight. He was man enough to apologize afterwards, and it looked like DC had a harder time letting it go.

Im sure hawes isn’t scared, he apologized because he realized he made a mistake imo.

Agreed. The guy just won a dominant fight against someone who he construed was picked against him by DC. Emotions run high.

I don’t think there’s really anything to see her.

He also didn’t say these things on air into a microphone right? Wasn’t it a commercial break? If he started that on air, bye bye.

Is his argument valid though? Is DC biased to AKA guys?

Does a bear shit in the woods?

Him hyping his guys gets nauseating after awhile.

The GOAT of commentator tell offs. 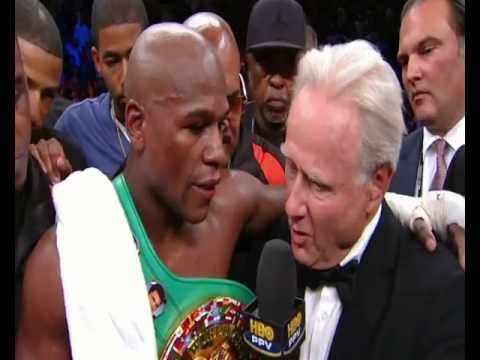 And an honourable mention 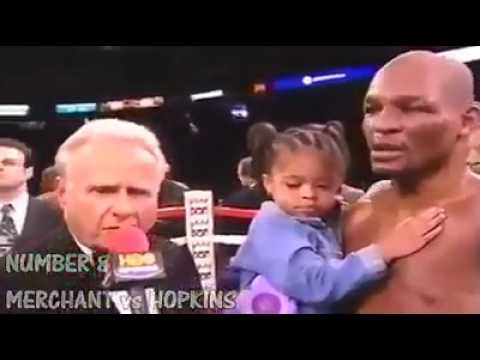 DC looking well above the UFC HW Limit from that angle 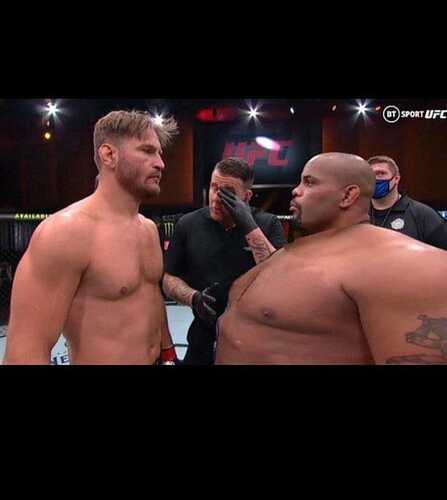 The “Don’t beat me up?” Sarcasm? Me and you think on different levels. He was a disrespectful cunt on live tv and it’s as simple as that. I don’t see why you feel the need to defend him from multiple angles.

It wasn’t on live TV. I don’t have a dog on the fight, but men stay stupid shit after fights. I don’t hold pro fighters up to the level of politicians.

He meant he didn’t Pick the fight (i.e. matchmake) for his mate who got beaten IMO

The GOAT of commentator tell offs.

That was a great moment.

DC was ready to answer the funk!