DC Believes Masvidal Has Come to a Crossroads in his Career: 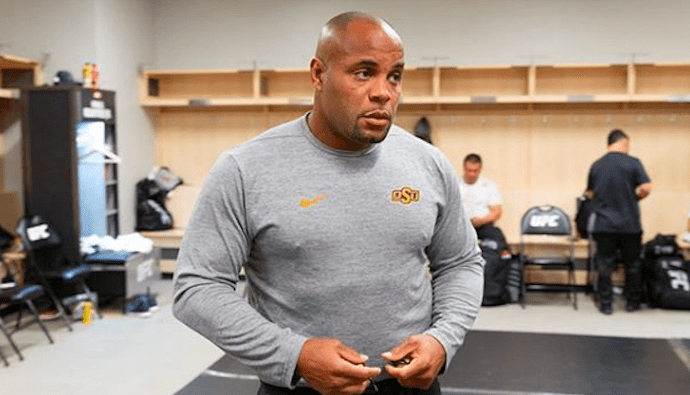 Daniel Cormier believes Jorge Masvidal has come to a crossroads in his UFC... 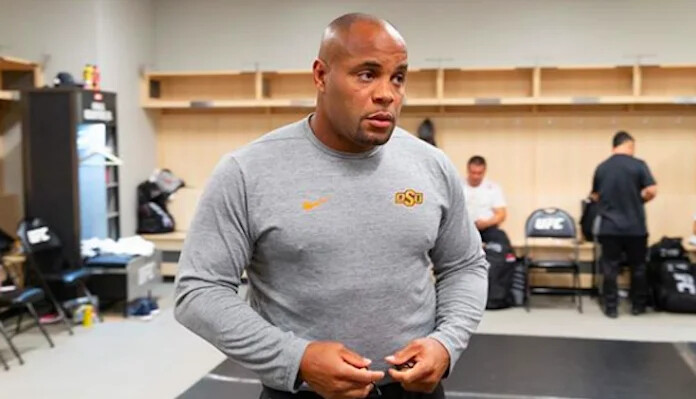 Daniel Cormier believes Jorge Masvidal has come to a crossroads in his UFC career.

It is true that Masvidal (35-16 MMA) is coming off a three fight losing streak, two of the losses coming against welterweight champion Kamaru Usman (20-1 MMA).
The most recent defeat came against Colby Covington (17-3 MMA) in March of this year.

In speaking on the ‘DC & RC’ podcast on ESPN, Daniel Cormier shared that he believes Jorge Masvidal’s next fight won’t be against a big name contender saying:
Daniel Cormier even suggested two names that he could see Jorge Masvidal matching up with, that being Sean Brady (15-0 MMA) or Kevin Holland (23-7 MMA) saying (h/t MMAJunkie):

“It’s going to be a rising contender. A guy like Sean Brady. Those types of guys that are on their way up. Maybe a Kevin Holland who is now starting to make some waves at 170 pounds. He’s gonna have to start fighting guys that are on the way up. I think right now because of the three losses in a row and the way in which he has lost, it’s time for him to either rebuild by beating these young up and comers or you start to open the door for some of these young guys to break in to the top five so I’m saying a young guy.”

this fight more interesting then nate vs holland

Masvidal’s 5 minutes of fame came and went. He threw one perfectly timed flying knee against a wrestler with no real MMA skills and all the casual fans lost their collective minds. Oh and the sucker punch on Leon made him popular too

Actual mma fans know the dude stinks and is nothing special. Like at all 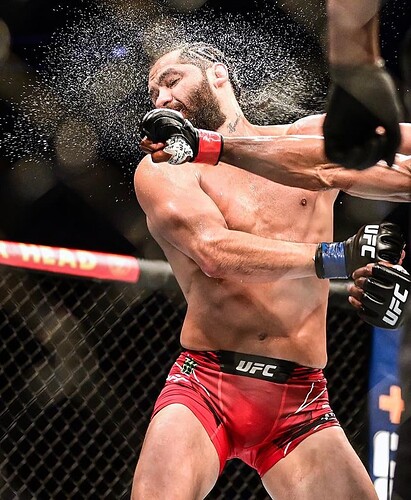 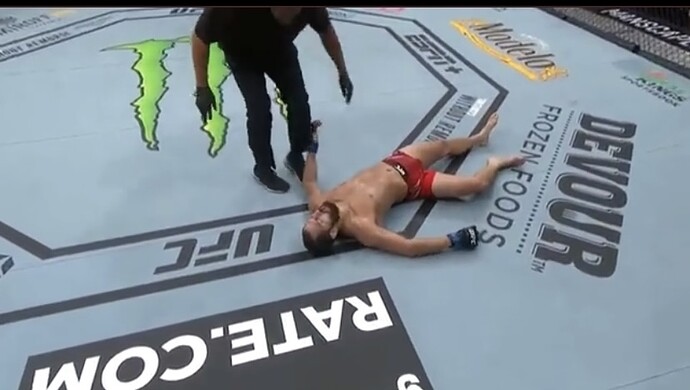 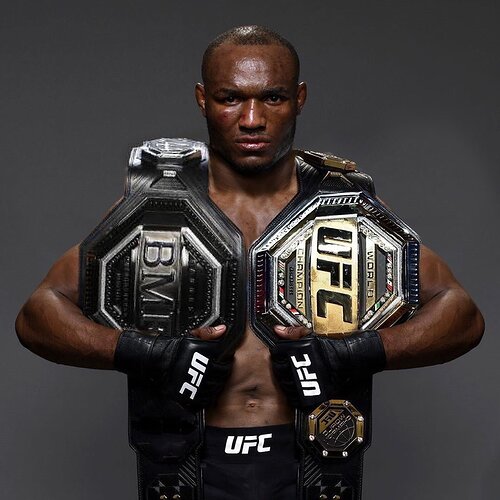 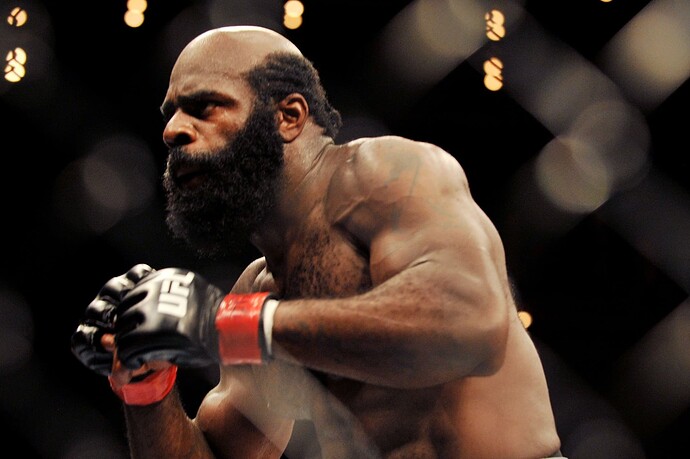 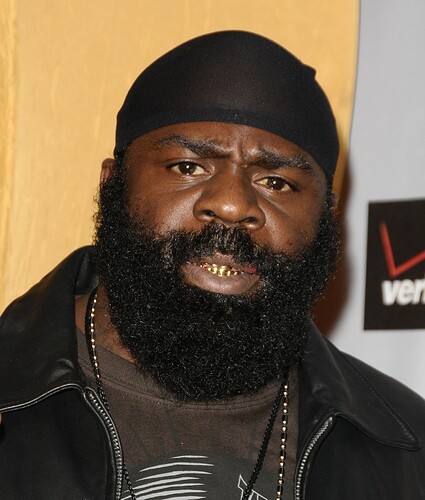 DC is basically saying he’s washed up, which I agree.

Jorge has looked slow and tired for 2 years now 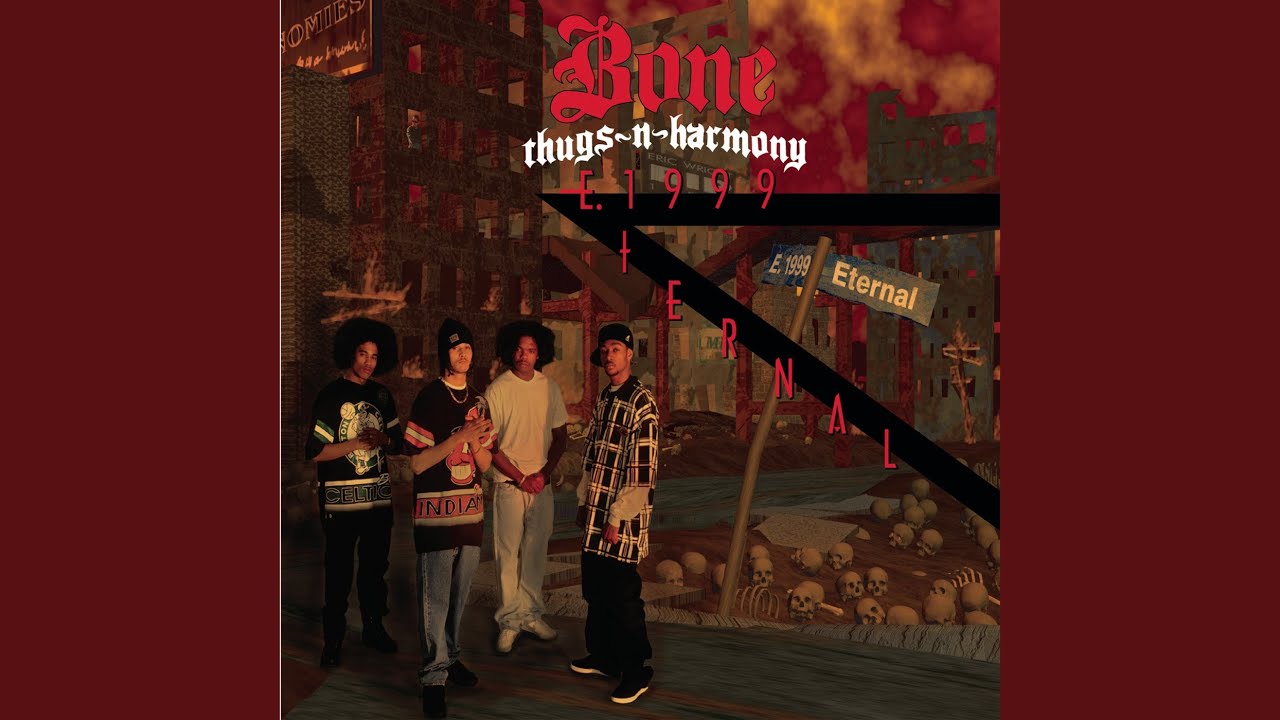 I thought he was fighting a young up and coming prosecutor next.