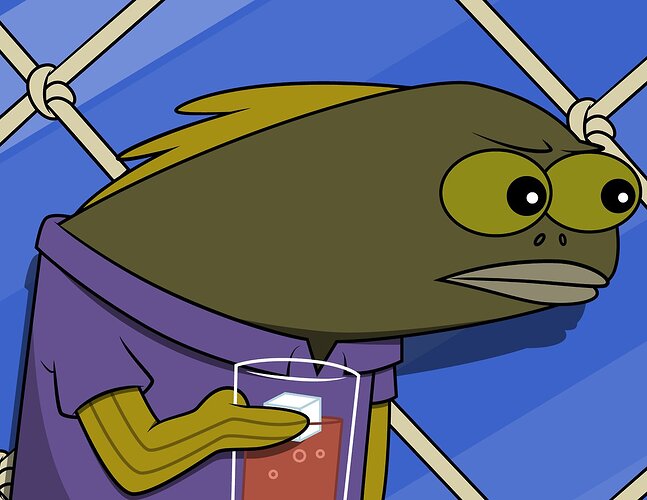 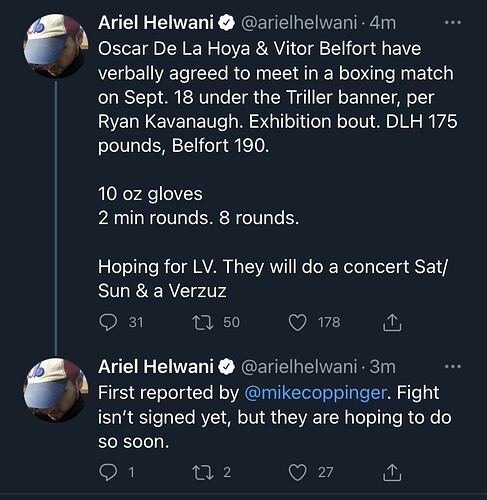 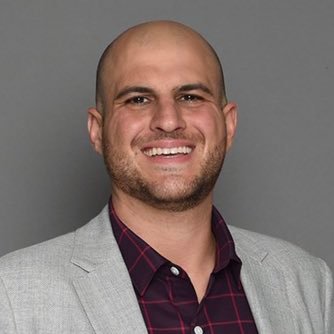 Number and length of rounds, drugtesting and other details (although these are the ones that matter)?
If it’s short and sweet and TRTitor shows up he might smash a doughy, coked up De La Hoya to pieces.

De La Hoya has been spouting off lately about how he could still beat Canelo.

He’s much better off in the ring against Vitor.

Wow…I’m not sure how I feel about this one. DLH is clearly the better boxer, but he’s 48 fucking years old. I get Vitor is 44…but Vitor will have a huge size advantage and hits hard enough to hurt DLH.

As we’ve seen in these goofy freak show fights, punches will land from both guys. Logan friggin Paul hit Floyd a bunch…and Floyd is younger than DLH, and Vitor hits considerably harder than Paul.

There’s obviously a line where the advantages will swing to the bigger MMA guy. If we’re talking same weight, same age etc the top boxers will always win a boxing match over top MMA guys. However, as the boxers get older, and the MMA guys get bigger, we’ll start to see MMA guys “win” these exhibitions. I wonder if this is the line? A 48 year old guy who walks around at like 160 fighting a 44 year old MMA guy that walks around over 200 pounds and can crack.

Never know what you’re getting with Vitor, but he’s not the guy I would have picked if I was DLH.

Vitor had good hands for a MMAer.He almost fought in boxing for Brazil in the Olympics but got hurt.Oscar picked a pretty good almost retired MMAer.

So much for it being “BIG” and world wide news that it was supposed to have been.

I remember when Oscar was shitting on Mayweather vs McGregor and then after the fight he challenged Conor.

But my interest is in the health of boxing as a whole. It always has been. And if Floyd were to come out of retirement to take on someone like Keith “One–time” Thurman, Errol Spence or some other top welterweight, not only would I applaud the fight, I’d be the first one on line for a ticket.

That kind of fight is what the fans – and I am a fan first — deserve.

Which brings me back to the circus.

Floyd’s and Conor’s motivation is clear. It’s money. In fact, they don’t even pretend it’s not. But it’s also a lack of consequences for when the fight ends up being the disaster that is predicted. After this fight, neither of them will need us anymore. Floyd will go back to retirement — presumably for good this time with another nine-figure paycheck — and Conor will go back to the UFC.

It’s a win-win for them. It’s a lose-lose for us. We’ll be $100 lighter and we will have squandered another opportunity to bring boxing back to its rightful place as the sport of kings.

At this point, only we can shut the circus down by making it clear that we won’t pay to see a joke of a fight and telling our casual-fan friends that they shouldn’t either.

I dont think Oscar handpicked him out of everyone. Probably had more to do with Vitor already having fought for Triller and being ready to fight in 3 months.

Vitor should have the faster hands and more power. But what Vitor never had was heart.

Maybe DLH can win a decision that would be epic for 48 year old coke head.

Vitor should have the faster hands and more power

So is Vitor still fighting that Tarzan youtuber this weekend?

As far as exhibitions go this should be entertaining at least. I think DLH will be faster and he used to have a decent chin but Vitor will always have a legit puncher’s chance.

Damn I thought it was the 19th?