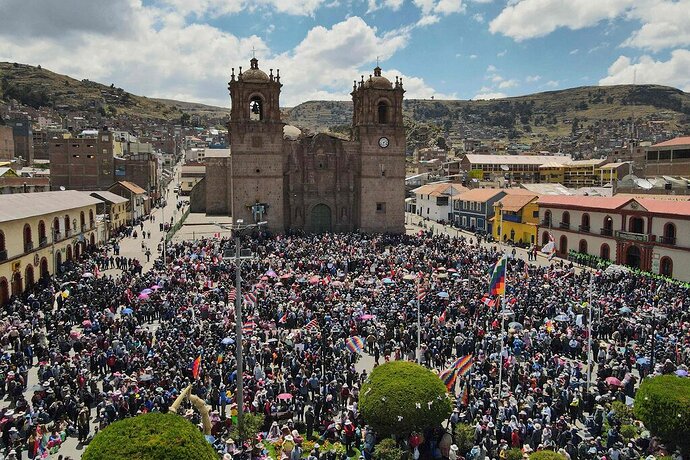 “What happened yesterday was really a massacre,” said one human rights activist.

Everyone is talking about Bolsanaro but ignoring Castillo.

How do you get around the paywall? Incognito doesn’t work anymore.

“What happened yesterday was really a massacre,” said one human rights activist.

Peruvian Dicktucks people ran out of Guinea Pigs or what? 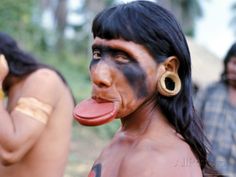 This thread sux! No titties anywhere. 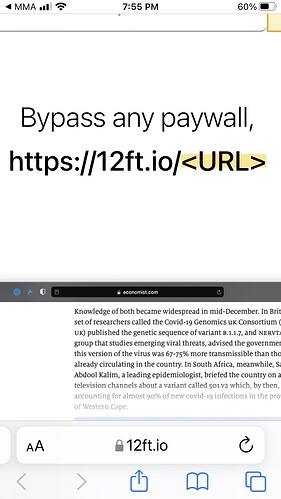 I was in Peru for a lot of this. I landed the day Castillo was locked up and dodged protests and airport closures. Peru is fucked. Absolutely fucked. The country has been fucking over the Quechuas forever. But the Quechuas want communism. Peru is a weird place in terms of population and racial makeup. South America is match waiting to go off. And Perú might be the flame.

I left January 2nd. They Quechuas were planning on going ape shit for the long term. It was the whole reason for the pause. They weren’t ready for the heavy long haul. I understood their issues and agree with them. But fuck all communistas

Could you give us a rundown on what caused this?

What is “the quechuas”?

This. I have zero idea of what is going on down there. I had no idea Peru was in conflict. Explain it to me like I’m five please.

Corruption. Corruption is always the reason for this shit in Latin America.

Yeah I’m heading there to visit my dad

Plan on travelling lots too should be interesting

Huge voting drive and a peasant farmer from the South, the Quechuas, or Indians voted in a moron indian farmer. He could’nt get his socialist dictator communist agenda through anything in Congress. So he eliminates congress and tried ruling under a dictatorship. The congress arrested him immediately. So from the Quechua perspective, they legally voted in someone that’s from there race and he’s arrested and jailed because he’s just a Quechen peasant farmer who wanted social reform. The Quechen have been getting fucked six ways to Sunday since forever. Lima loons down on them because they look different and dress different and live off the land and provide billions of dollars in tourism to the country from their land and ancestors.