None of that compares to storming the Capitol.

Screaming, crying, and whining are protected by 1A.

Violently trying to stop certification of an election is not.

He has openly said he wants vaccine passports for Florida. His campaign is over already just with that idiotic belief.

Democrats never stormed the U.S. Capitol to try and stop certification of a presidential election.

Say what you will about democrats (I voted for TRUMP in 2016 and I am not a dem.), but they have never done something as batshit insane as 1/6

They rioted and burned down countless businesses for months over a junkie who OD’d. 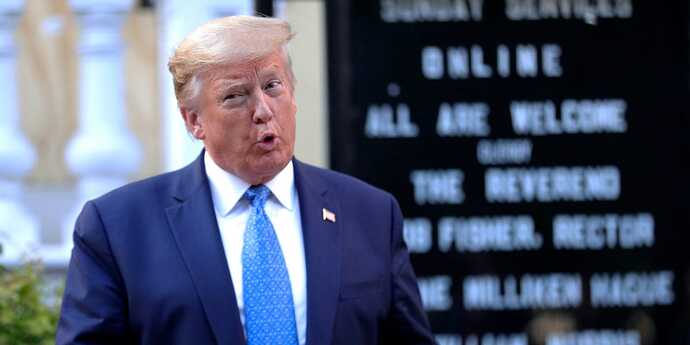 Trump claims he just happened to be inspecting the White House bunker, not...

Trump in a Fox News Radio interview with Brian Kilmeade said that his visit to the bunker was during the day and "much more for an inspection." 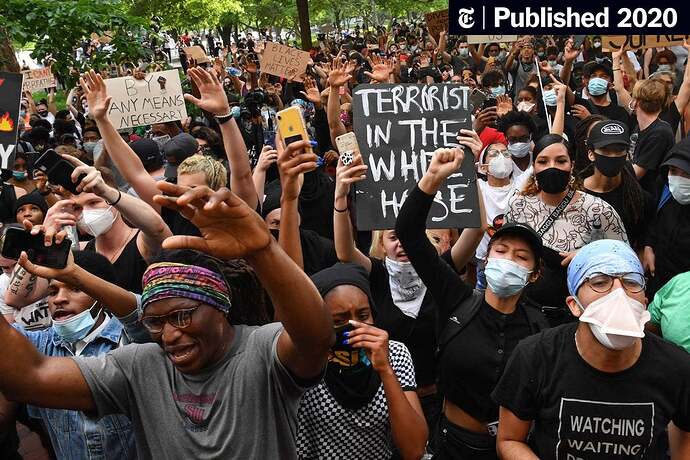 As Protests and Violence Spill Over, Trump Shrinks Back (Published 2020)

The president spent Sunday out of sight, berating opponents on Twitter, even as some of his campaign advisers were recommending that he deliver a televised address to an anxious nation. 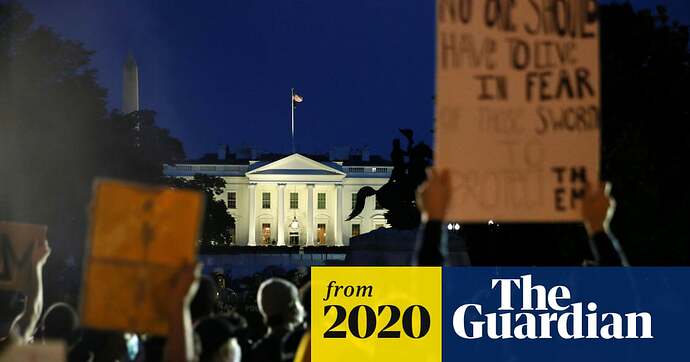 The president has been widely criticised for his response to the demonstrations, preferring tweets to a national address