Dems When Trump Was Trying to Get Vaccine Going

First, you’re full of shit. There were lots of people on here who were Trump supporters that were saying they weren’t getting the vaccine, or at least wouldn’t it it was forced. And we didn’t like the bullshit of how it was being rushed while any conversation about alternatives were crushed. And this was all under Trump.

Second, I AM anti-vaccine. All these people saying “I’m not anti, just this one” makes them sound ridiculous. Pharma has never had liability on vaccines and most people who say that have done ZERO research on their own about vaccines. It’s just this one where everyone is educating themselves now. So if y’all think “anti-vaxxers” are crazy, you can fuck yourselves. Do the research.

If you were bit by a rabid animal, would you take the rabies vaccine?

@PumpkinSpiceLazarus , yet again, is the top poster in a Vaccine thread

get a life or post on some NON vax threads, you chronically incorrect loser

Are you saying all other vaccines have exemption from liability or litigation?

Are you saying all other vaccines have exemption from liability or litigation?

I think they do.

That seems a tad worrisome

then less than 50% of Trumpalos managed to get the vaccine 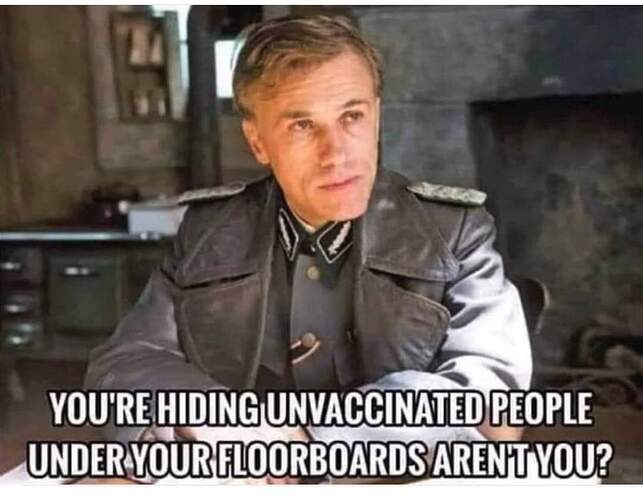 From the research I have done, yes.

Well, to be fair, there is a track record there and in my research, I have yet to come across anything that contraindicates rabies vaccines. But I guess I haven’t looked in to it very hard. I am more speaking to the fact that it seems in order to justify your hesitancy to this shit vaccine, you have to immediately proclaim you’re “pro-vaccine”. Kind of like saying some racist ass shit right before (or after) stating that you have a [insert race] friend.

Anyone with antibodies should bend the knee? Slap a seal, stamp it twice, show the money twice as nice.

Fauci just said who knows. Have a jab and 2 more blows

"But Obama was guilty of racial division. Every time a black man was shot by a white cop Obama made it about race. Then when it was found to be a good shoot, Obama never retracted his claims. And that doesn’t even get into him using the IRS to target political opposition.

Then we had his wife set the racial tone right out of the gate when she said “This is the first time I’ve ever been proud to be American” (paraphrased). Oh really? All it took was us electing you queen to not hate your country? And then years later she lamented in public about having to wake up every day in a house built by slaves. That was fucking ridiculous. Her husband reached the highest office in the land and she’s out there still trying to play the victim card."

Yep. That’s why I call him the great divider.

I read he had Al sharpton to the white house for weekly visits.

Al Sharpton was always considered a nutty racist before that.

Since Obama Sharptons are the norm. Blaming the white man for everything and being openly racist against whites is the norm.

I would rather have weekend at Bernie’s two (Biden) 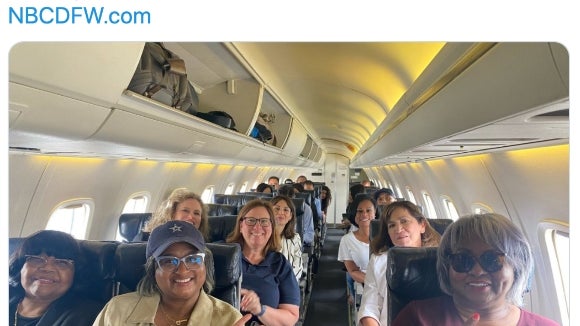 i dont. the one thing I DO NOT WANT is a vax created during “operation warp speed”.

funny enough, thats exactly when kids number of vax’s went from 3 to 30

You forgot Mexicans, children of immigrants from socialist/communist countries and their children…