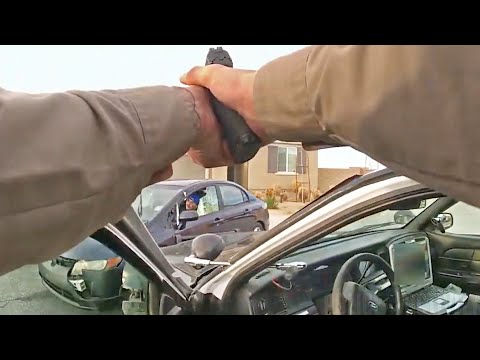 Palmdale, California — On March 13, 2022 at approximately 6:05 p.m. on the 6900 block of Jack Rabbit Way, Palmdale, detectives learned that deputies assigned to Palmdale station were conducting a follow-up on a domestic violence call from earlier in the evening. While at the location, deputies attempted to contact a male Hispanic adult seated inside a vehicle. The suspect, identified as 26-year-old Samuel Nunez attempted to flee the location and rammed two patrol vehicles several times. After ramming one of the deputy’s vehicles, a deputy-involved shooting occurred. The deputies immediately began to render aid to Nunez. LA County Fire Department paramedics arrived and continued to render aid, but ultimately, Nunez was pronounced deceased at the scene. It was later determined that Nunez was not involved in the early domestic violence call. Nunez was driving a stolen vehicle, additionally a loaded polymer80 ghost gun, 9mm semi-automatic handgun was rerecovered inside the vehicle.

So sad to see a human life being lost

Yeah. That’s ok. Run from police and endanger the cops and the public. Whatever. You get what you got.

He could have just taken his lumps and surrendered. Been let out an hour later.

Scotus in Tennessee vs Gardner says it is justified use of force to shoot a fleeing suspect if the officers reasonably believe the suspect poses an immediate threat to the public. Fuck em. You ram a cop car when cornered you are a threat.

This is where I grew up so glad I left that shithole.

Kills guy and wants to know the address? WTF

Have to call for medical

Nunez was driving a stolen vehicle, additionally a loaded polymer80 ghost gun, 9mm semi-automatic handgun was rerecovered inside the vehicle.

Palmdale, come back to meeeeeeeee

That’s a good way to get lit up, and put down.

Ive worked in that neighborhood before. Its fuckin fun.

dumb guy. i don’t like the shoot though. shooting people for running is a slippery slope.

At the end of the series “Escape At Dannemora”.

Dude was unarmed, and shot in the back while fleeing.

Guess the cop thought he was a threat to himself or others.

Based on the true story. 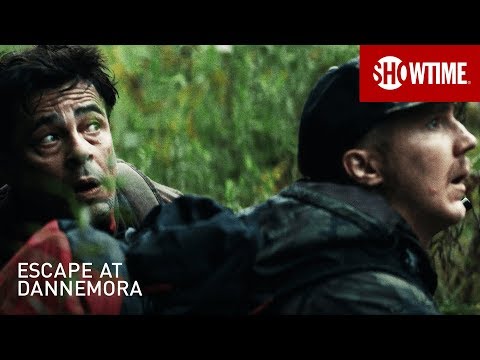 Palmdale, come back to meeeeeeeee

Those who know, know.