Deputy Who Killed Teen Having Car Trouble Is Fired

In violation of department policy, the deputy did not turn his bodycam on when he made the stop. 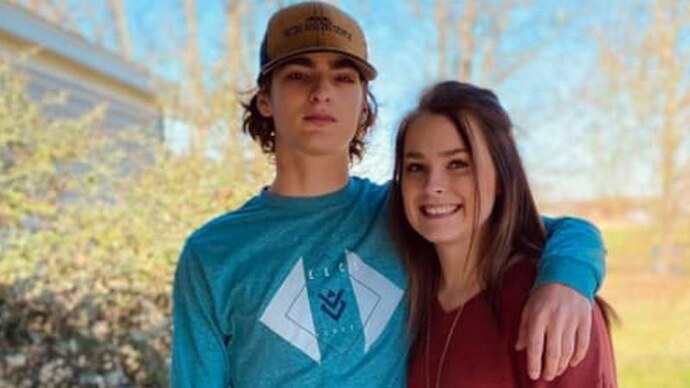 In violation of department policy, the deputy did not turn his bodycam on when he made the stop.

He’ll just get an LEO job the next county over.

What a piece of shit cop. He should be put in jail. The kid had a bottle of antifreeze, how could that even be mistaken for a gun? The family will sue and win, but it won’t bring their son back.

But he is white, so there won’t be any outrage from the media or public. He wasn’t a drugged out lifetime criminal that robbed pregnant women either, so they won’t be building any statues for him.

That ex-cop should go to prison.

So we are never going to see what happened.

Hopefully that’s the least of his punishments. Shooting an unarmed man with no warning is murder and he should be jailed for it.