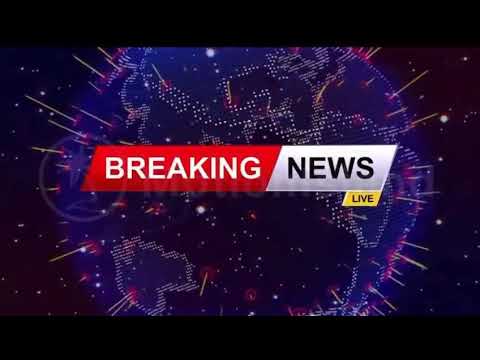 Devon steps in on short notice The guy has some balls, I’ll give him that. But he’s an armwrestling champ, probably a great sport to continuously boost your ego a bit- so many buff guys trying to get a whiff while you smoke them easily.
Definitely on the watch list.

Wow, will definitely watch but not sure who to pick, Devon has mentioned he did Judo and has done so fighting in his past, I recall when we did “Scottish boxing” in the barracks over 20 years ago.

Thor however does look terrible in all the sparring videos I’ve seen for his fight against Hall…but…maybe Devon is a better boxer in his 40’s than he was in his 20’s?

Thing is, with a well proportioned 300-350lbs that are mostly muscle atop a 7’ frame you can look comparatively like shit. It is on the other guy to overcome that enormous disadvantage through technique. Which Larrat lacks.

Sidenote: Imagine Larrat’s plum if he ever took MT classes.

According to this article, Gary had zero experience in MMA or TMA when he called the UFC.
He went to a TMA school for 1 month after the call to Art Davie, got a fake black belt then proceeded to destroy a 185 LB former all American wrestler in his first UFC match.

"Big Daddy" Gary Goodridge left a mark at his MMA debut at UFC 8 against Paul Herrera - what led up to that explosive first match that left fight fans craving more of Goodridge?

dude, he is a Canadian special forces member that did 6 tours in Afghanistan…

DEVON IS A FUCKEN BEAST!!!

Lol this, just because he’s known for arm wrestling, that doesn’t mean that’s the only thing he’s ever done…

what happened to Hall?

Larratt is a fucking beast and crazy. I favour him in this Larratt via KO. This is fucking great.

The Mountain is a pussy in real life. Devon all the way.

I honestly could be wrong but have a hard time seeing Devon box. I’d rather see this as an MMA match, he would be much better suited for that IMHO.

Either way Thor sucks judging by his sparring videos but he has leaned out and has been training for Hall, he has been putting in work. This is last minute for Devon who has never Boxed but it’s also brilliant to get his name out there outside of arm wrestling in order to bring people to arm wrestling. Win or lose it’s a fun fight that’s win-win

I saw Devons training at Tristar Montreal. I wonder how his cardio will be?! Also he can’t really extend/lock his arms out, will that be a factor?