They could pull it off with the same actor imo, have him try his absolute best to never kill innocent people and eventually he realizes he’s just like his father. Obviously some good writers will have to be involved and maybe bring him back to Miami. Have Bautista and Quinn mentor the kid while dexter is his Debra/Harry. The kids actually a decent actor and I’ve wasted time watching some shit shows I could see it being decent. All you guys would give it a chance too.

if he goes to miami metro, im in.

him carrying a show with dexter being his harry doesn’t do it for me.

Everyone dreading a Harrison spinoff, but watch Sho announce a spinoff starring Audrey

looked up the ending to the last book:

Once Dexter’s children are located, Brian, Deborah, and Dexter team up, break onto Raul’s yacht, and take the kids back. Deborah takes the kids away, but Brian is killed by a bomb he himself planted and Dexter is severely wounded by it followed a gunshot from Raul himself and a stomp onto his wound. After Deborah returns to kill Raul in time, Dexter stays on the yacht to set another bomb so there’s no evidence left. Dexter sets it up and goes to leave the ship to be rescued by Debra in his boat. Gravely weakened from blood loss, Dexter manages to jump off the yacht before it explodes, losing consciousness while sinking into the sea.

Yep. I too loved all 8 seasons (we are few) and this season too, except the last episode.

He was shot in the heart…

Yes. I thought they might put a twist in, if they did season 2. IE…just missed his heart or grazed it and was repairable. However It seems confirmed that he is indeed dead. 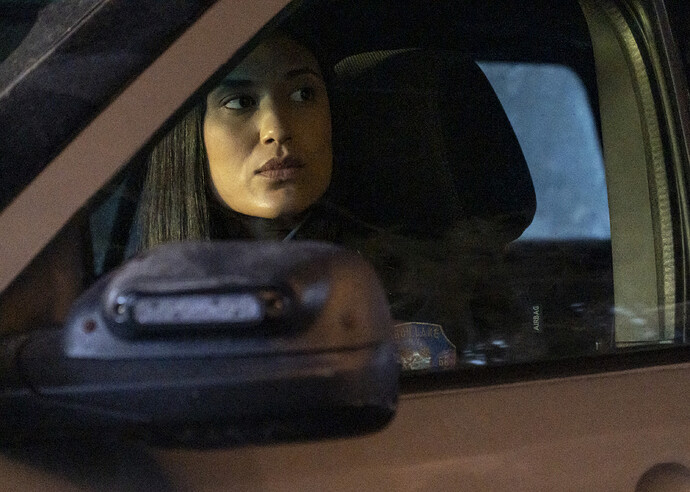 Dexter: New Blood: Is [SPOILER] really, 100% dead? Will there be another season?

If you're just wrapping up the Dexter: New Blood finale or you watched it when Showtime released it at midnight this morning, odds are you're wondering if ...

Whatever happened with the girls foot he started to carve an H in? In two weeks he knifed 3 people and broke a guys arm.

And your to blame. Darling, You give love a bad name.

watched the whole season. that shit was complete trash. don’t waste your time. I was extremely let down. What’s next? a series with Harrison and Dex doing the same thing Deb did this season? That’s a hard ass pass from me fellas.

I thought the season was mostly good. Clyde Phillips joins a long list of showrunners who don’t understand how to end a story

When Dexter burned the bodies, I forget what was that place he did it at that had public outside accesses that ran hot enough to even burn the bones? Was that for horses?

I’m mixed, it did feel rushed in the last episode.

Dexter got so sloppy by seasons 4 and 5, it was a wonder he didn’t get caught before season 8.

So, it’s not surprising he has been caught here… but it’s seems so silly that this small town Chief catches him for his work in Miami.

I’m not mad he’s dead vs going to jail, it just seems like it’s not the most plausible version of events that led up to his capture.

Kurt was cool, clever for a season villian.

Clancy Brown and no lumberjack bullshit alone made the season a big upgrade over how it ended last time.

What the fuck did I just watch? That’s some lazy ass writing. Mine as well resurrect Deb and have her hit Harrison with a steel chair just before he shoots Dex 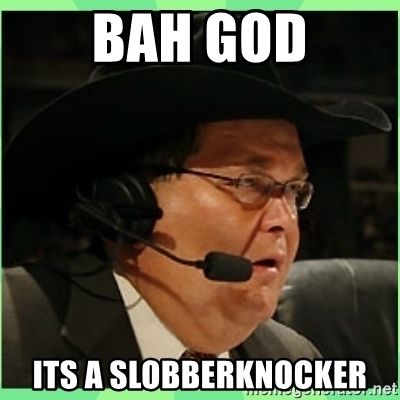 Now that’s a season 2 I would watch.

Just finished it, loved the ending. Obviously there was no getting the band back together from the original series and a father/son team would’ve ran its course pretty quick.

Dexter was rusty and sloppy, had to be put down and Harrison was able to kill off his dark passenger in the process.

They put a nice bow on it IMO.

I was hoping he’d survive, but once he killed Logan it was clear he had to go. Apparently the showrunner would be open to doing a continuation of the story focused on Harrison, but that just doesn’t interest me.