Did joe and Eddie have a falling out?

I’m talking about the volume of his voice and talking and shouting over people but I agree, it was a great one and I think that helped.

Back in the 2007ish era, when Eddie was the man, his band and his bjj were on fire, plus he smoked weed. I was a huge fan and listened to that shit all the time. I don’t hear or see any of his new music being pushed or I would listen to that, too. Once he got on the podcast it went downhill for me but now I’m back to being a big fan.

Loud Eddie involves whiskey and callen and shwab in the room acting like dipshits.
For the record I love me some Loud Eddie.

Back in the 2007ish era, when Eddie was the man, his band and his bjj were on fire, plus he smoked weed.

Has he actually given up weed?

I was literally just about to say that having shwab not there probably helped. I really like the one on one and treating it like a real podcast, if that makes sense.

When you said he smoked weed back in the 2007ish era I thought you might of been implying that he doesn’t anymore in 2022.

If so I would of been very surprised at that!

Joe must of had a talk with Eddie because he was pretty relaxed and wasn’t shouting and all that good stuff.

Yea and my guess is Joe was happy to talk conspiracies as long as he stayed away from Flat Earth and the really crazy stuff. I said Eddie wouldn’t mention flat earth before I started the podcast and sure enough he didn’t say a word about that.

Missed this, but will add now since below this it’s been brought up about unknown land mass as well.

Moon as we see it now: 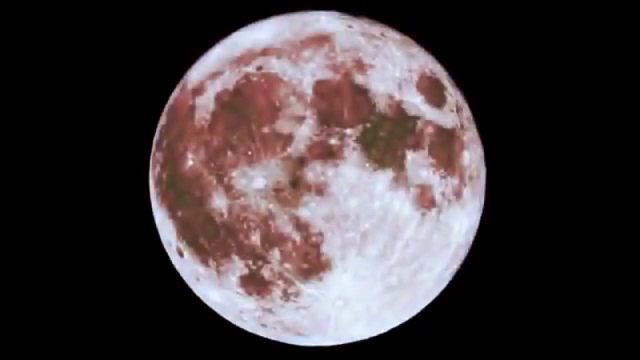 Since it is a reflection then we flip the image: 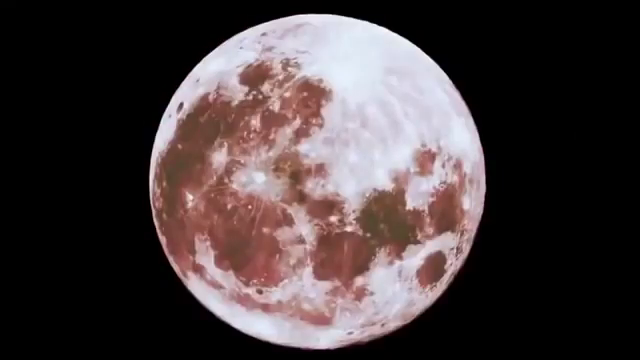 Add some greenery to resemble Earth maps a bit more: 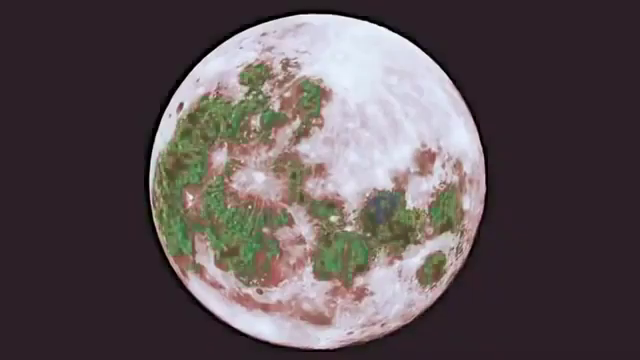 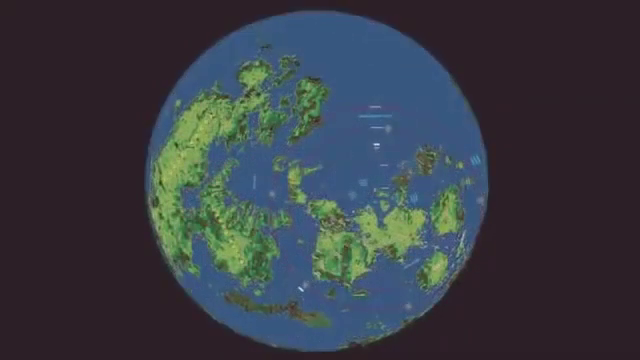 Lower right portion is a reflection of Flat Earth. There is a YT video of someone that mapped out time zones, flight patterns, in this breakdown off of a picture of the moon. 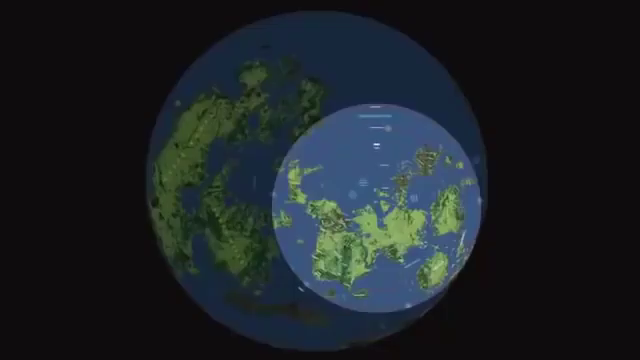