Did we miss the fauci tranny monkey story? 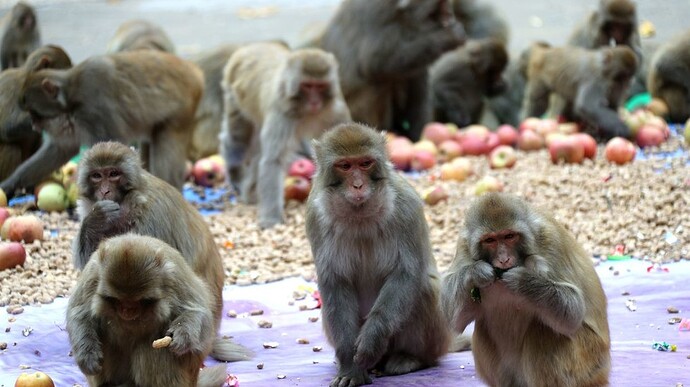 US corona czar Dr. Anthony Fauci's agency awarded over $200,000 at the height of the Covid-19 pandemic to an experiment injecting male monkeys with female hormones, in a bid to find out why trans women have higher rates of HIV.

I remember this, and I remember making the same snide comment:

it’s gonna kill us all

Ohhh THAT story. I thought you meant the one about Fauci fucking 2 chimps on an elevator and when they reach the 44th floor the doors open and Klaus Schwab gets on and asks, “Going down?” and Fauci says, “What the fuck, train your own monkeys if you want a blow job.”

You know, before all these doctors started claiming they were full on scientists I had no idea they were even part of it.

Now, you’d think a dentist was on par with an astrophysicist.

Ive been telling @dhughes this for years

Faucis trans lover probably died from the aids he experimented on him with.