Diego has announced that he's done with Joshua Fabia

About fucking time. Beat it, grifter! 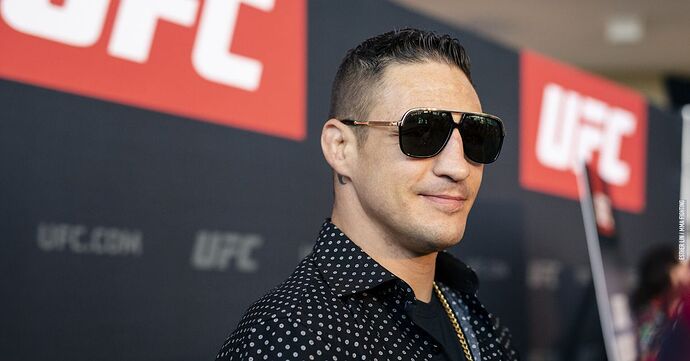 UFC Hall of Famer Diego Sanchez is moving on from working with Joshua Fabia professionally after a two-year relationship.

UFC Hall of Famer Diego Sanchez is no longer working with Joshua Fabia as a manager, coach and guru, he told MMA Fighting on Thursday.

Sanchez declined further comment on the situation, saying he would make a statement next week and needed to gather his thoughts before speaking to the media.

Sanchez’s attorney, Charles Lakins, said the decision to leave Fabia was made on Thursday. He added Sanchez had withdrawn his business ties to the coach.

“Any power of attorney that Fabia had has been rescinded/terminated,” Lakins said.

So Diego dumped him but still hitting it?

In b4 Fagia leaks sex tapes of them.

Fabia had power of attorney? What the actual fuck?

UFC will announce a one fight deal in the coming days. Watch.

Countdown is on until the next guru is in place.

I dont know why but I keep expecting this to be an onion article. I cant believe its real

This is a distinct possibility.

Uhh Diego kicks the bucket in any situation guess who gets to keep all of DS’s crap…he’s a scumbag for a reason.

No way they do.

That onlyfans is about to get real spicy

and needed to gather his thoughts

Good luck with that.

So… is Diego single? Asking for a friend. 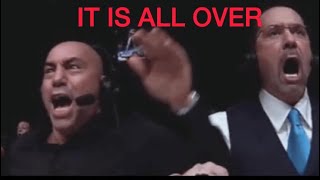