Lol at that ex Travis Cole employee / homeless dude Martin that kept getting cut off when talking by Norm. 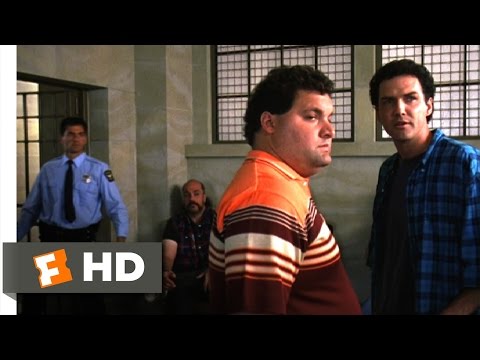 Dirty Work was the first movie that Chevy Chase took as a supporting role rather than starring. He stole every scene he was in. 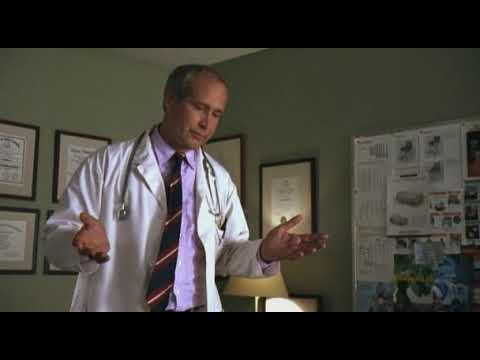 Alright boys, bring on the hoores!

Chevy Chase stole the show in this movie. He was outstanding. “Why is it when a bookie breaks your arm, you still owe him the money? Doesn’t seem fair, does it?”