Stay strong bro ! You will make it thru hell. Keep trucking & take care of yourself

Lots of OGers have been in your shoes. Myself included. My advice keep your head , don’t lose your head

Mama’s boy deserves what he gets.

If his momma mad, then she should have raised him to be a man.

Mama’s boy deserves what he gets.

If his momma mad, then she should have raised him to be a man.

He is weaksauce when it comes to women but he ain’t no momma’s boy. He simply needed a co-signer or he would have had to sell the house.

At the rate our houses are spiking in price it would be stupid for him to sell now, his house is almost 450k he bought it at 240k not even 3 years ago. Mine is close to 750k from 359k maybe 7 years ago, it’s ridiculous.

The 100k he will cut her check for he will make up in 24 months top at this rate, fuck I would have co-signed his shit (and paid part of his mortgage) for a chunk of them profits if he had accepted my offer but his parents agreed no strings attached and of course he accepted.

His plan is to sell the house in another 4-5 years anyways.

In Quebec if you are living together with a common-law half your house is hers, there isn’t even a need to get married. I wonder if said common-law already took you to the cleaners once does that same law apply?

Depends on state- if he paid her out and they get divorced in NY the house would be his 100% because he owns it before the 2nd marriage. Everything gained during the marriage is 50/50.
Tell your boy he shouldn’t break back in to prison

I assume your wife makes more than

My wife left a year ago with my kid and got an apartment 7 miles away with full visitation. She filed and everything. A few weeks ago we are back all under the same roof. The one I paid for and kept until she got her god damn scenes back.

We even joint own a business and she ran the books while I shared the money.

Point is when you get 2 stupid people that get married you end up like me. I’m happier now

Point is when you get 2 stupid people that get married you end up like me. I’m happier now

Kudos on not getting any tinder bitches pregnant, while she was going thru her lesbian phase

Haha dude I have my suspensions

Why dont you just kill the bitch???

Islam is right about women.

Trust me it enters the mind

About to go through this in a month. Not looking forward to it. One kid together married 3 years.
Up until a few months ago I made about 20k a year more than her now she makes about 20k more than me.
My lawyer said there will be no maintenance \alimony due to that. We don’t own anything together. Most she can get no matter what in New York State is 17% so I am happy to know that at least.
I’ll never ever get married again. Thing I am trying to fight is she is trying to get me to pay her lawyer fees. So I’m trying to fight that so she pays her and I pay mine. My lawyer said if I file first I stand a better chance to not paying her fees than if she filed first.
Shit is so lopsided from what I’ve read online. You’ll never get me to do this shit again ever.

I’m every civil case, there’s at least one party that thinks the courts are unfair. Which is way I normally don’t take their word for it.

My wife makes more than me and I by NO MEANS feel I’ve failed as a man. As a matter of fact, I actually laughed at this comment. 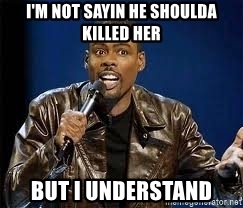 Drive to be so succesful…that she will have that sad look on her face, everytime she sees you.

You should be in decent shape here. My divorce was similar in that previously, I made more than my wife but a couple years before we divorced she got promoted and made slightly more than me.

Because she made more (but it was close), there was no alimony but she would have owed me child support even with 50/50 custody. I used that to my benefit and we negotiated to and agreed to waive current and future child support in our divorce agreement, which the judge signed off on. I would recommend trying for similar in your case to protect yourself if you get future pay increases.

In my state, there are 3 laws covering child support and a parent can petition the court if:

As part of the agreement, my ex and I waived our rights to the first 2 laws but you can’t waive your right to the third law. When discussing my agreement with attorney, she said it would be very, very difficult for my ex to get child support under the first 2 scenarios because we have a legally binding agreement waiving our rights to do so. She could always try, but I would go to (legal) war and it’s unlikely she would be successful.

So we have 50/50 custody with no support either way. Which we don’t need since we both have relatively high income and make around the same.

Good luck. Divorce is terrible but if you are getting away from a demon of a woman, life is so much better on the other side.

This is why men keep falling for it and refuse to believe how the odds are stacked against them and how bad it can be when the bill comes due to leave their situation after it borders on too late. 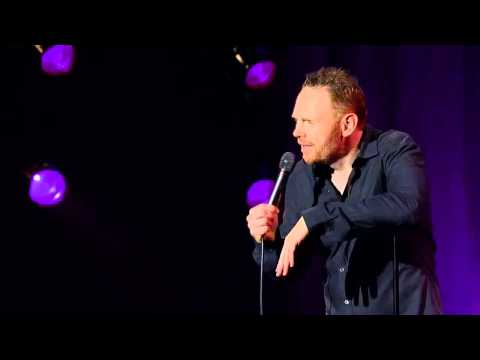 “Now that I got fucked by family courts, I can say how bad it is!”

Male Divorce attorneys “Man, I wouldn’t do that shit if I were you. Pre-nups are parachutes, we’re a private ambulance at best and a pre-paid funeral at worst.” 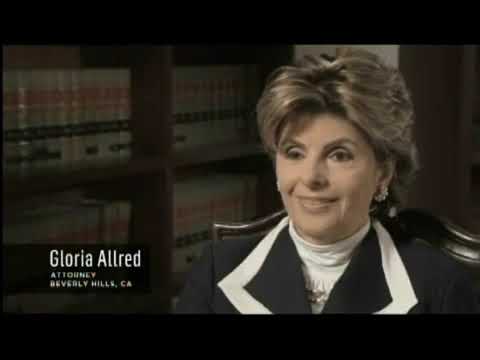