Surprised it took this long. He’s been a drug addict for a long time. Eventually it catches up with you.

I still say dmx had one of the best years ever in rap. He put out three amazing albums in one year back in the day.

Its dark and hell is hot in that hospital room…

Looking more like XL gonna give it to ya here. Packed on some lbs. Hope he recovers, but man has he done some wild shit in his life. I remember when he got caught impersonating an FBI agent.

Pls provide cliffs of his exploits.

Between charges for drug and weapon possession, June of 2004 was a bad month for DMX. The pair of indictments stemmed from an oddball arrest, when he impersonated a federal agent before crashing his car—sirens and all—at Kennedy Airport. Inside the vehicle? Crack cocaine and a club. If only the would-be agent hadn’t blown his identity. It was later revealed that X smashed through a parking lot gate to avoid paying the $9 fee despite having several hundred dollars in his pocket. After racking up a $240,000 fine for the incident, it’s fair to say he should have just paid upfront.

You’d think DMX would have learned his lesson after facing criminal charges for impersonating a government agent in 2004. DMX likes to take risks though, so he pulled a similar move in 2008 and attempted to steal someone’s identity. Instead of evading his expensive medical bill by pretending to be “Troy Jones,” he was caught and found guilty by a grand jury in Arizona.

Damn one of my favorite rappers back in the day, I would agree he’s one of the best to do it.

Damn haven’t seen (or thought of) Exit Wounds in years but remember legitimately liking it despite other people I know hating it, gonna have to rewatch and see if it held up 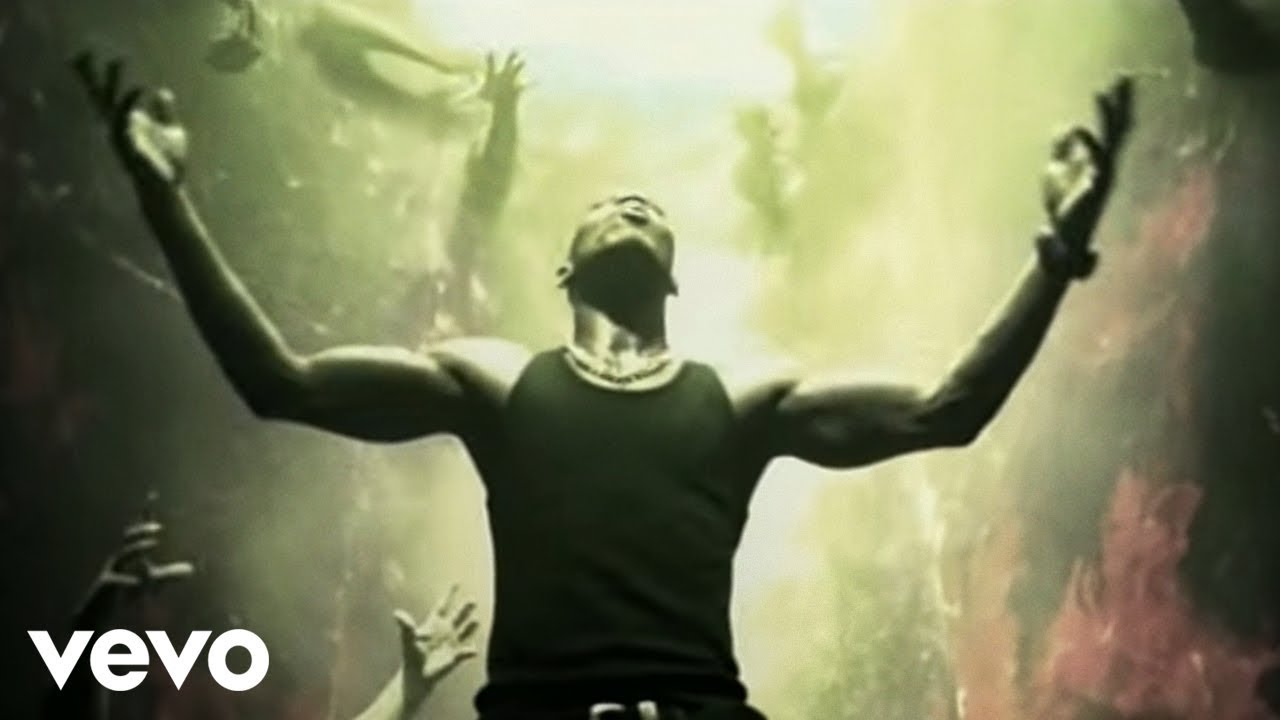 My favorite song of his. Hope he can pull through.