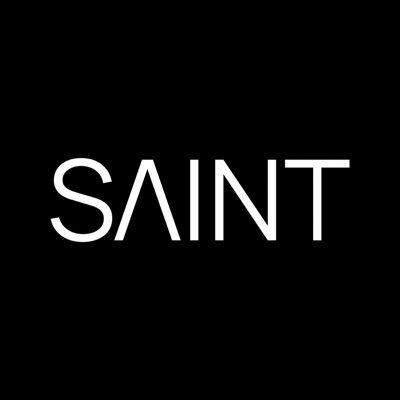 BREAKING: DMX has passed away at the age of 50. https://t.co/JsL6hDUI5L 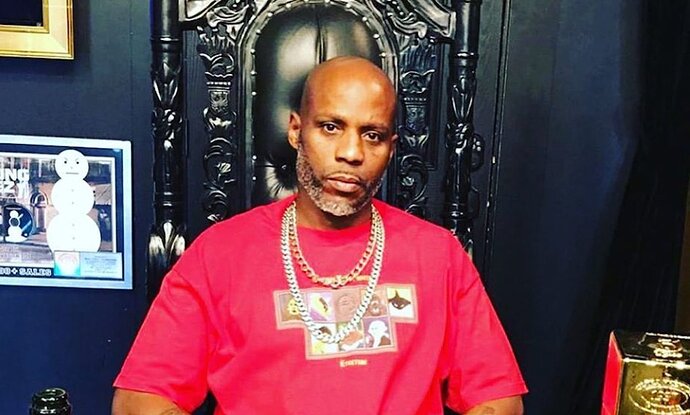 RIP. didn’t sound like he had chance form the initial report.

im not much into rap, but did like some of his stuff many years ago.

We get it… you hate black people, but do you need to reply to every single post about a black guy?

I don’t know where you get this idea from. I actually own a couple of his albums. I just was not aware of his long list of crimes and assumed many others weren’t so I shared them. I’m surrounded by white trash where I live but my upstairs neighbors I get along with great and they’re a black family. The music I listen to is mostly hip hop so if I hated black people, where I live and the music I listen to would be self torture.

Thought u were gonna say “I actually own a couple!” lol

We have deleted the tweet out of respect for DMX and his loved ones. A close friend of DMX posted this on her Instagram story, has since been taken down. We apologize for any confusion. Prayers still going out to him and his family❤️ https://t.co/K3KlxGIuIH 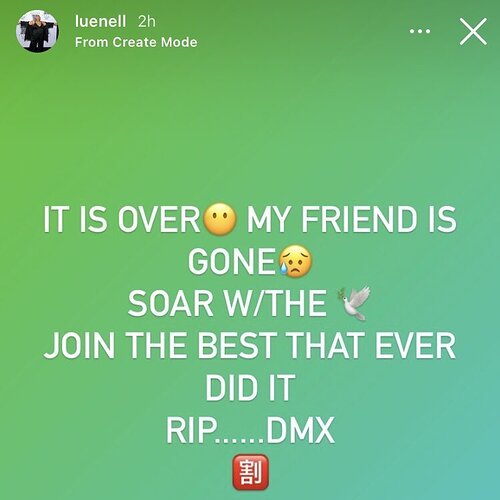 Thought u were gonna say “I actually own a couple!” lol

Any truth that he just got the vaccine and that’s what caused it?

Any truth that he just got the vaccine and that’s what caused it?

Was it anything serious?

I was a huge fan in high school during that epic run of albums he had.

He did a podcast recently where he told old stories from the late 90’s and early 2000’s including one where he, Ja Rule, and another rapper had their car break down while on tour. I guess Some fan gave them a ride and while they were in the backseat started asking Ja Rule why he copied DMX’s style lol.

The media is calling him a “Warrior”. I like DMX as an artist but what makes him a warrior? if not he was the opposite. Could have had an enriched life free of financial worry and he spent it on crack.