Do any of you hate the beach?

love buzz’s. its changed a bit though. last time we went they no longer had the menu’s on the wood plank and they werent doing the salad bar, but that was all because of covid. not sure if they went back, would have to ask my brother.

headed to Isla Mujeres with 12 friends in a few weeks. Only plan on spending 1 day on the beach. Pretty cool island. Went Whale Shark swimming last time, plan on going fishing this time. 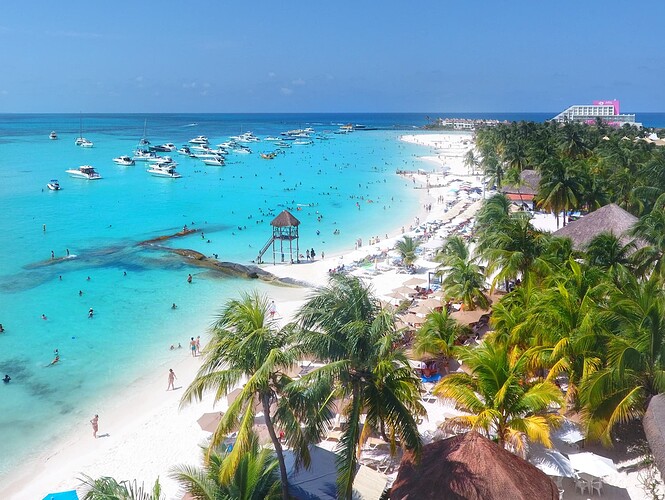 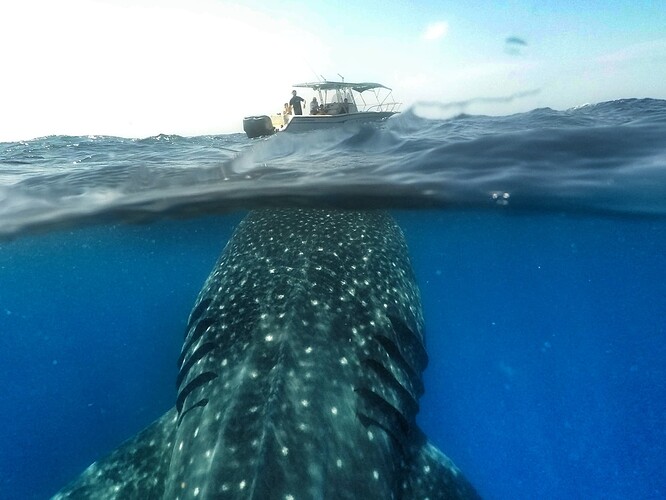 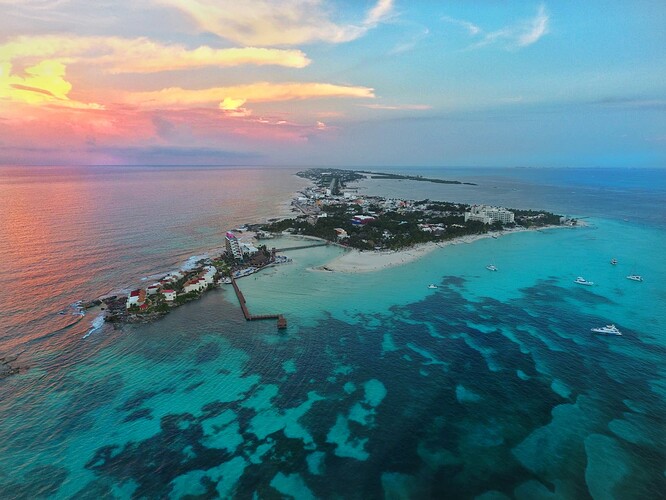 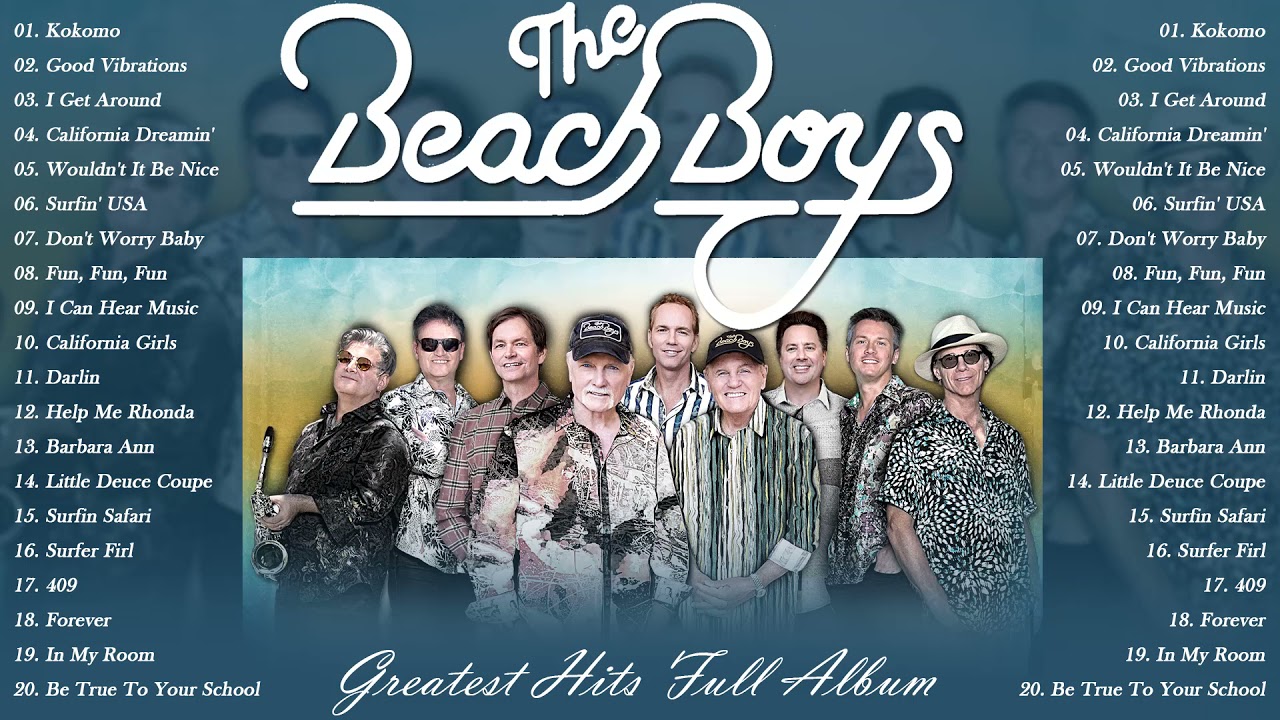 This is the most OG thing ever

Perhaps it is because I live in the mountains. But I can’t stand anything to do with the beach or the ocean. Have gone to the beach on vacation about a dozen times, the first time it was cool to see. After the second time, I would sit in a bar on the boardwalk, while my wife and kid went to the beach.
Sticky, nasty, water. Not a fan…at all. Yeah I realize I am way in the minority, but I would take the mountains over the ocean, every single time.

Try British Colombian beaches. not as much sand, trees always close by and cooler while still warm (except Tofino). 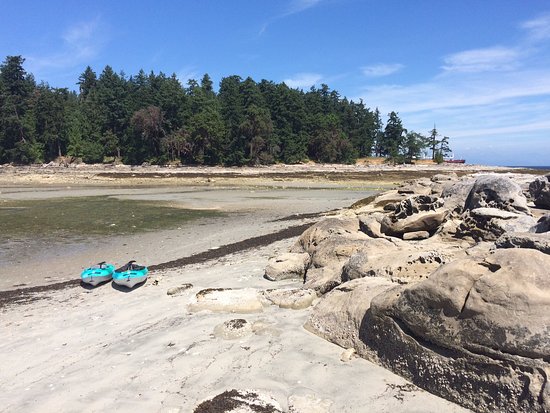 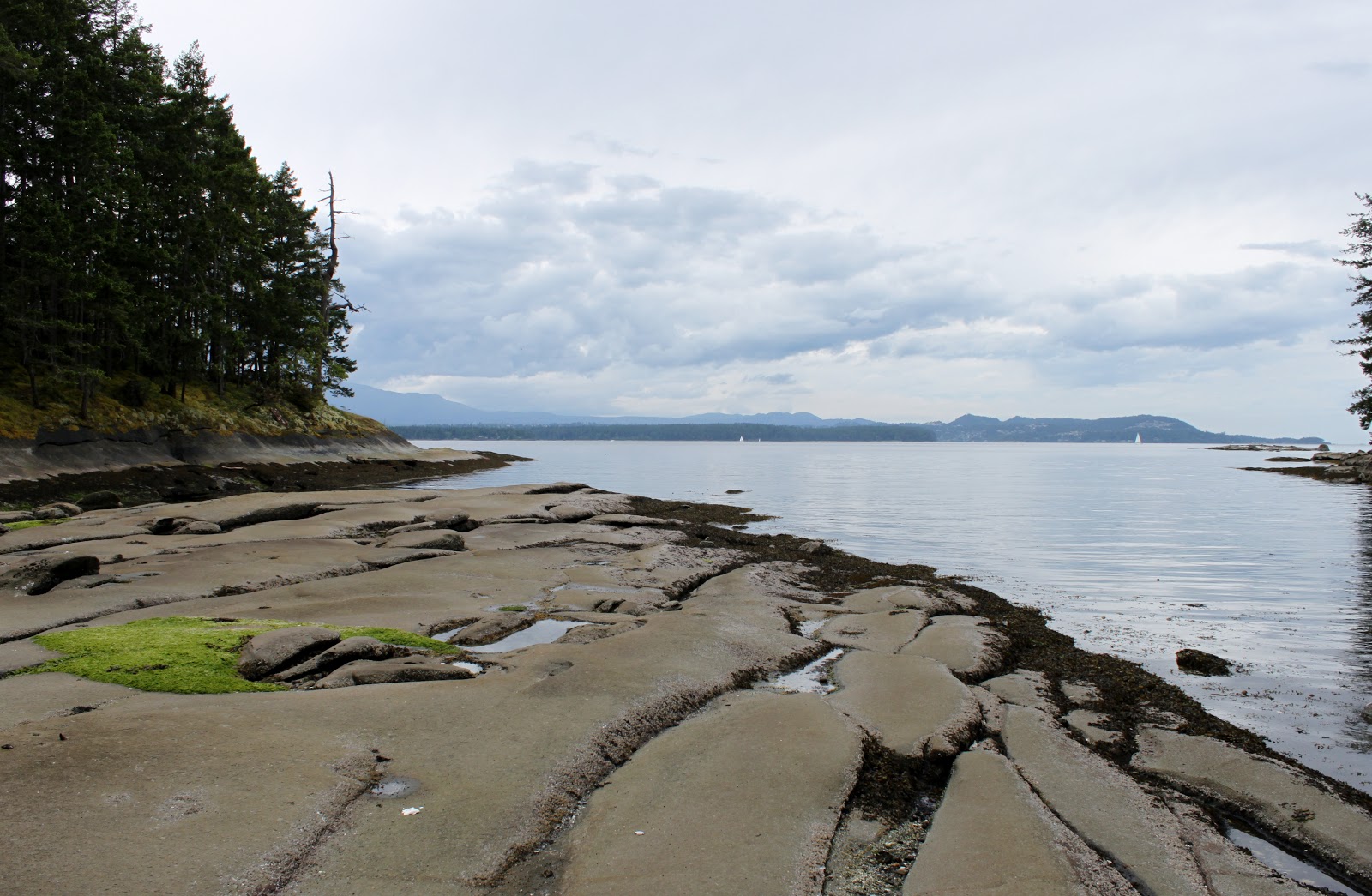 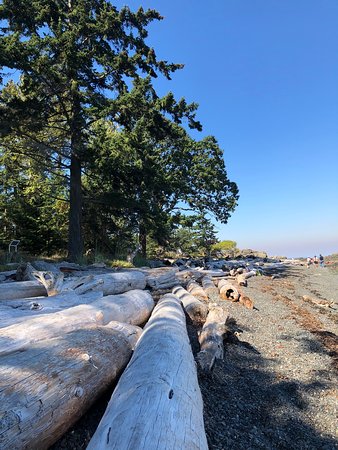 As for lakes, only if you can find one without swimmers itch in it, but even then I’d rather wash off sand than mud and decaying lake scum.

Beach all day. I dont think i could live more than a few miles from an ocean.

I hate how much I love the beach. If my parents died in a freak accident tomorrow, my family would be packing up the uhaul the day after the funeral.

But packed like sheep in the areas with all women, kids, and newbies

I fucking hate the beach. Hate the sun. 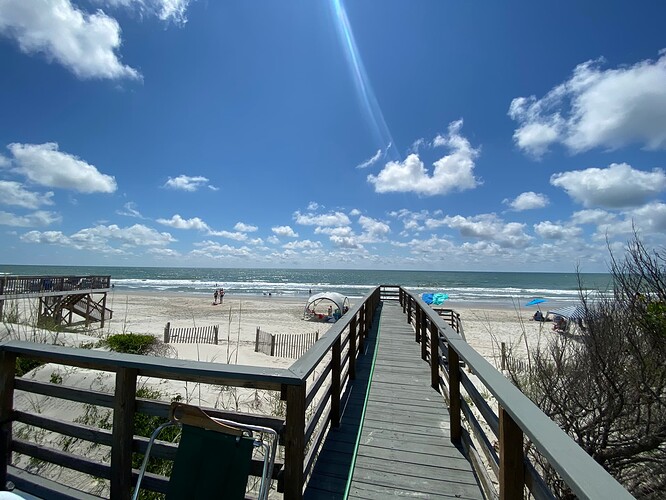 swimmers itch in it

Never heard of this 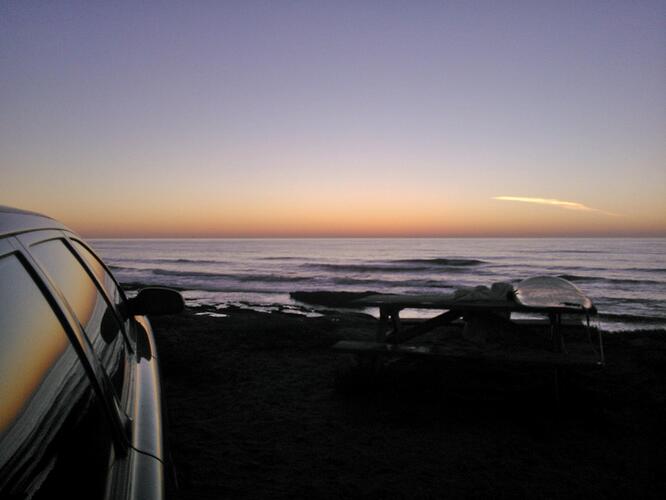 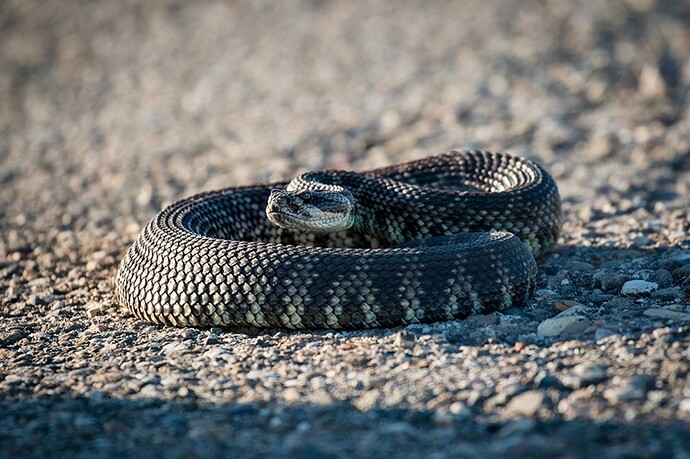 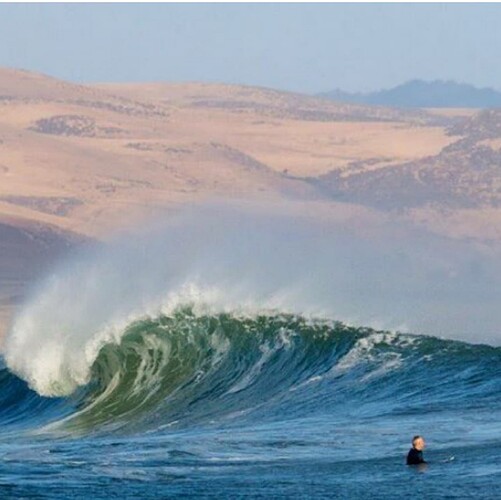 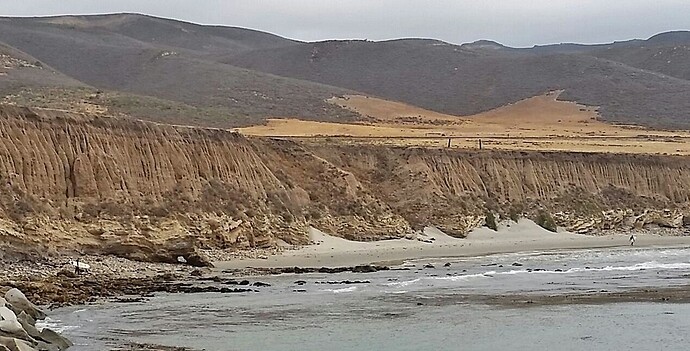 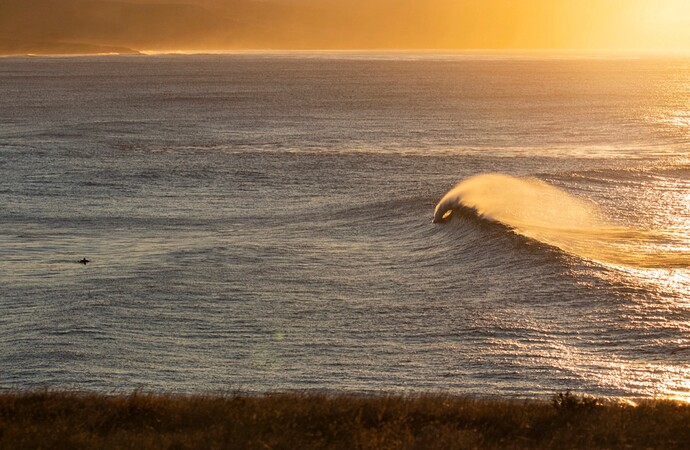 I don’t like it. Only one I liked was Dunkirk, and that was in December, I liked the old battlements or whatever the fuck you call them.

Parasites from bird poo that collect along the water of contaminated fresh water lake shores. The parasites burrow into your skin and die from it (they’re looking for lake snails), but their corpse produces an immune reaction with intense itching. 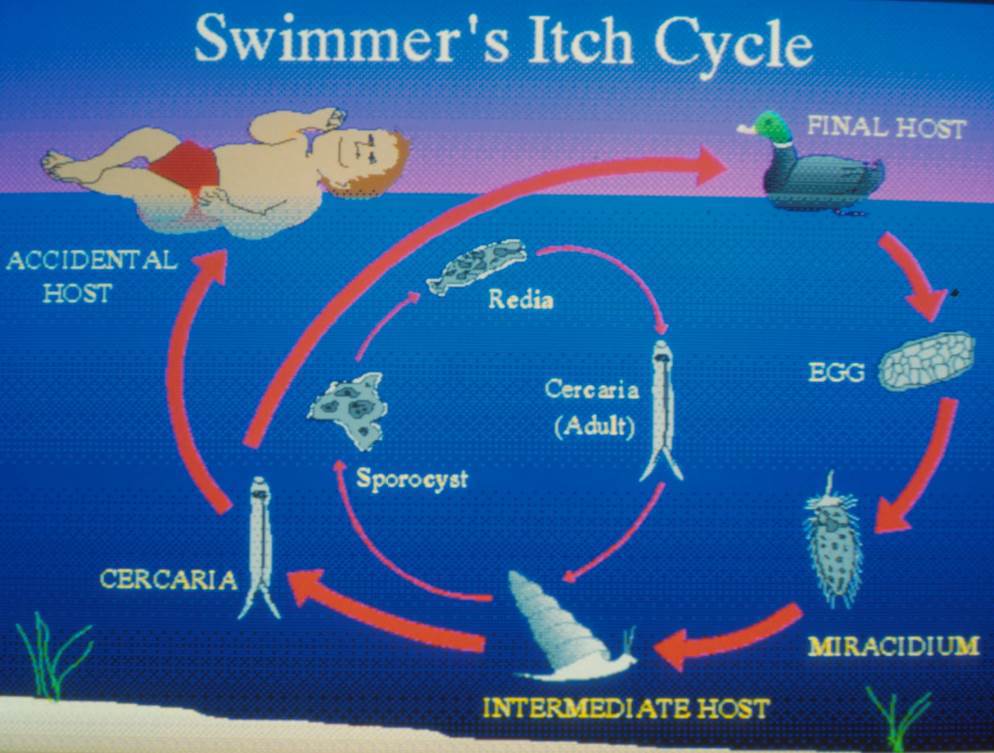 American beaches are shit, they slope at the wrong gradient and the sand is the incorrect viscosity so the waves push in too far and take too much sand out with them

Parasites from bird poo that collect along the water of contaminated fresh water lake shores. The parasites burrow into your skin and die from it (they’re looking for lake snails), but their corpse produces an immune reaction with intense itching.

Damn. Never heard of. Maybe it’s not an issue around here?

A lake isnt a beach.

A lake isnt a beach.

But I don’t think anyone claimed it was?

I went out for a sail today and then went swimming off the boat.

Where I live the beach starts to get crowded the last week of June to the first week of Sept. 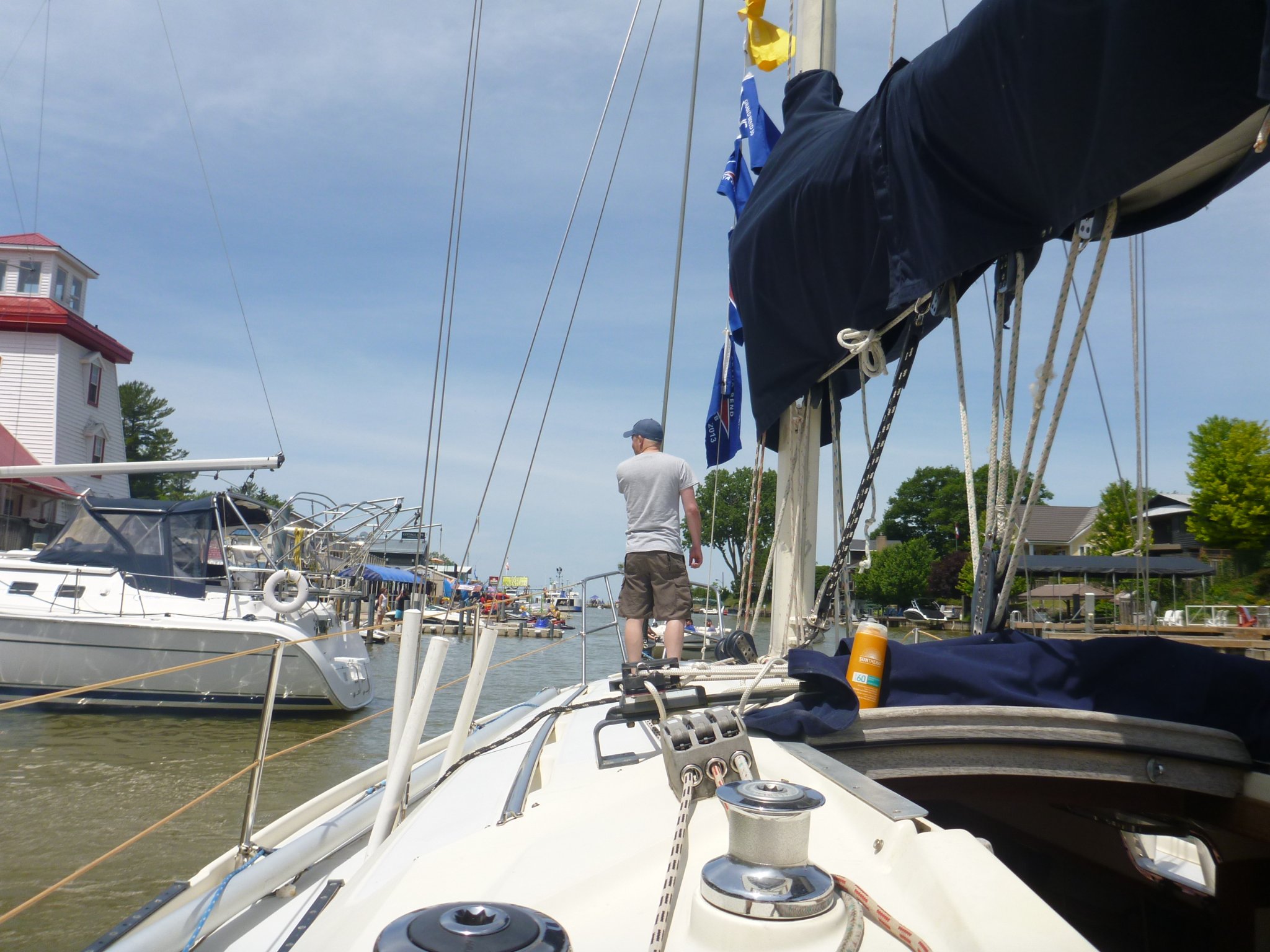