Do you buy PPV because of ROSE?! Chael says she's top 5 draw

“Rose is a top-5 draw in our industry, are you guys aware of that?”
~ Chael Sonnen (timestamped)

Would you buy PPV with Rose as a main event?

Chael pulls a lot of this stuff out of his ass. He knows his followers aren’t looking to him for facts and serious journalism (just look at any of his videos’ comment section).

Oliveira/Gaethje and Chandler/Ferguson both had more than quadruple the interest that Rose’s fight did based on the numbers leading up to the card. 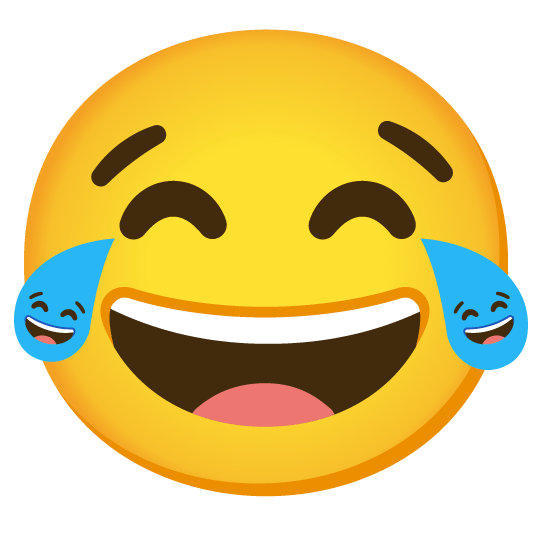 Is Chael here and getting some his wues?

He is referring to her as female compared to other females but not mentioning the female part.

I see that comprehension is not your strong suit.

Chael bends the truth, but he has interesting videos nonetheless

Her fight could be canceled for all I care. It wouldnt change anything for me

Chael says whatever gets him clicks. He’s also a company man, and if a memo came down telling him to hype up wmma that’s exactly what he’d do.

He also says Masvidal is the 2nd biggest draw in the sport. He isn’t. I don’t think he’s even close at this point.