Do you have gambling ads in your country?

Australians have a real penchant for gambling.

20% of all electronic poker machines (“pokies”) in the world can be found in Oz. It would be hard to find a pub that didn’t have them. With the majority probably not able to stay afloat without.

80% of Australians gamble at least once every year. Wikipedia says this is the highest rate in the world.

The gambling market is worth over $200 billion per year. This is in a country with just 25 million people.

TV ads such as this one are extremely common, and tend to play up the “lads” angle, and the idea that there is nothing but good times to be had when you have a flutter. Does your country have a gambling problem?

Fellow Aussies, how do you feel about gambling being so entrenched in our society?

Not yet, but as the economy goes down, I’m convinced more areas in the US will start legalizing vices. Gambling, drugs/marijuana, and if the economy gets bad enough for long enough, eventually prostitution. They’re commodities that can be taxed for revenue, and a government desperate for money doesn’t care about morals and will embrace licentiousness

In UK yeah it’s a free for all like in Australia. Maybe not as bad as you described but every retail street has some form of gambling/casino/betting shop, tons of advertising. It’s a huge industry.

It’s pretty crazy the us which is so free has such heavy restrictions on alcohol and gambling.

We have gambling ads on billboards along the highway, at NBA basketball games, tv commercials, radio commercials… 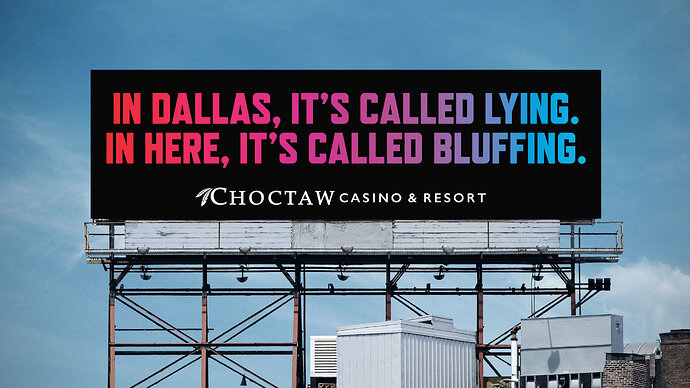 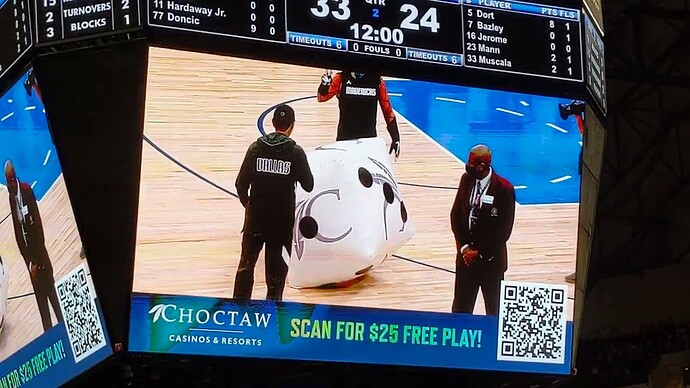 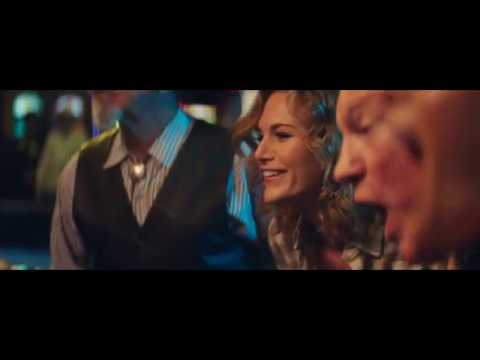 The pokies are huge in Australia.

Some rugby league franchises only stay afloat through the millions in gambling revenue.

On the weekend my mate said that he needs a particular rugby league team to win by 13 points - because of the bet he’d made. It’s not even his team!

But he watched the game and was emotionally involved in it. But it’s all so artificial. It’s perverse.

I love gambling, it’s fun but i haven’t really gambled since COVID. I went once to casino and they had screens up at the table between players and it just made it feel so transactional, it wasn’t fun. I like talking with the people around me.

Whenever I’ve streamed international sports (fighting, soccer tennis etc…) I’ve always been surprised about the amount of gambling ads/sports betting that’s crammed into every commercial break in the UK. It’s getting a little worse here in the states with the fantasy crap like fanduel and draft kings as well as Casino apps like BetMGM but it’s not flooded yet.

In the US, I think there’s some kind of ban on gambling advertising.

But there’s an exemption for State sponsored gambling aka playing the lottery.

Is gambling a problem for Australians in that a lot of lives are negatively affected?

Do you have gambling ads in your country? Otherground

Is gambling a problem for Australians in that a lot of lives are negatively affected?

“Estimates suggest that Australians lost approximately $25 billion on legal forms of gambling in 2018–19, representing the largest per capita losses in the world” - some Aussie government website.

Do you personally know anyone who is essentially broke because they’re unable to quit?

how do you guys afford gambling addictions when your drugs are so goddamn expensive?

Do you personally know anyone who is essentially broke because they’re unable to quit?

I probably do but don’t know it.

For about 10 years I taught a basic statistics class to school leavers and in the first class of the semester I’d ask if anyone used statistics in every day life.

For the first 5 years or so no one ever said they had (they’re 18 year olds generally) but for the last 5 years there was always at least one who said “yes”. They were always male, and it was always to do with gambling on their smart phone.