Do you think ClimateChange/GlobalWarming is a Liberal Conspiracy?

it was hypothetical…like what if for whatever reason USA found itself without AC…maybe economic collapse, power-grids down, whatever…so “take away AC” didn’t really mean BoogyMan BigGov LOL

But you do realise that the cold currently kills mor than 10x the amount of people that the heat does each year, or no ?
Can you try again to square that circle.

Obviously humans have enormously changed the environment in the last 200 years. The extinction of so many species alone will so radically change the landscape over the next few thousand years that it may kill us all,
But environmental groups don’t care.
They are 100% devoted to stopping capitalism,

The environment is just something they use to aid this.
If they cares about the environment they’d be primarily focused on China and they never ever attack China.
AND they’d be pushing for nuclear reactors.
Instead they are trying to ban reactors because they just want to weaken the west.

The extinction of so many species alone will so radically change the landscape over the next few thousand years that it may kill us all,

Species go extinct all the time. There have been 100x more species go extinct than we have on earth now.
On top of that , I dont think we’ve exterminated any where near as many species as your probably assuming.

Other than that I agree.
And the environment is something we should be concerned with. The thing is we’re actually doing a much better job than they would have us think.
Doesn’t mean we should be complacent though. Its something to keep an eye on.

The ice age caused a lot of species to go extinct, man had nothing to do with it.

A guy named treedoc disagrees that we need c02 for plants to grow and life to be sustained.

it’s a good thing the collective left wing media and politicians shit their pants when trump withdrew from the paris climate accord, to set up this glorious foot shooting: 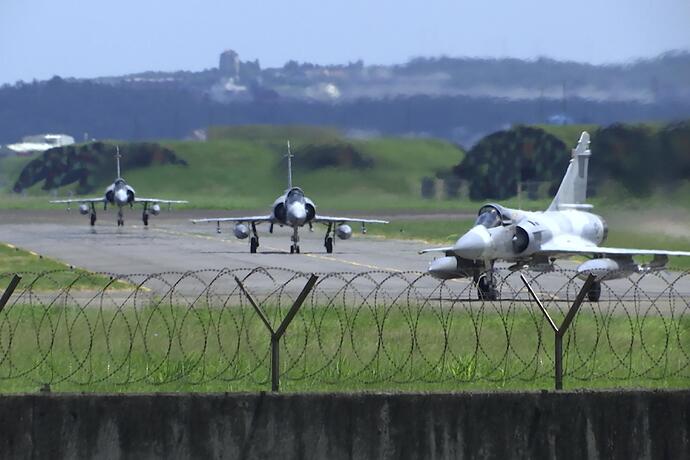 WASHINGTON (AP) — China declared Friday it was stopping all dialogue with the United States on major issues over House Speaker Nancy Pelosi's Taiwan visit, including crucial climate cooperation between the two nations that led to the landmark 2015...