Do you think it's possible that we had technology that was lost?

Just a bullshit thread on what your opinion is.

I love Egyptian shit with the pharoahs and bla bla. I saw a great documentary on how they thought that the pyramids were built. They had this moat thing that would float the blocks up using animal skin floaters to do it… so every block would get floated in to place.

There’s always been talk of how there was a giant library under the sphinx that had all the knowledge and science that they had back then. I mean they say that Pi was used to build the giant pyramid, thousands of years before Pi was discovered. It’s measurements mimic Earth’s from what I know. There’s other structure built thousands of miles away that looks similar. So there must’ve been some kind of global transportation.

Library at Alexandria got torched and tons of information got lost.

I love when Graham is on Rogans (has he been on lately? I stopped following Rogan long ago)…

I don’t know, what do you think? No homo. 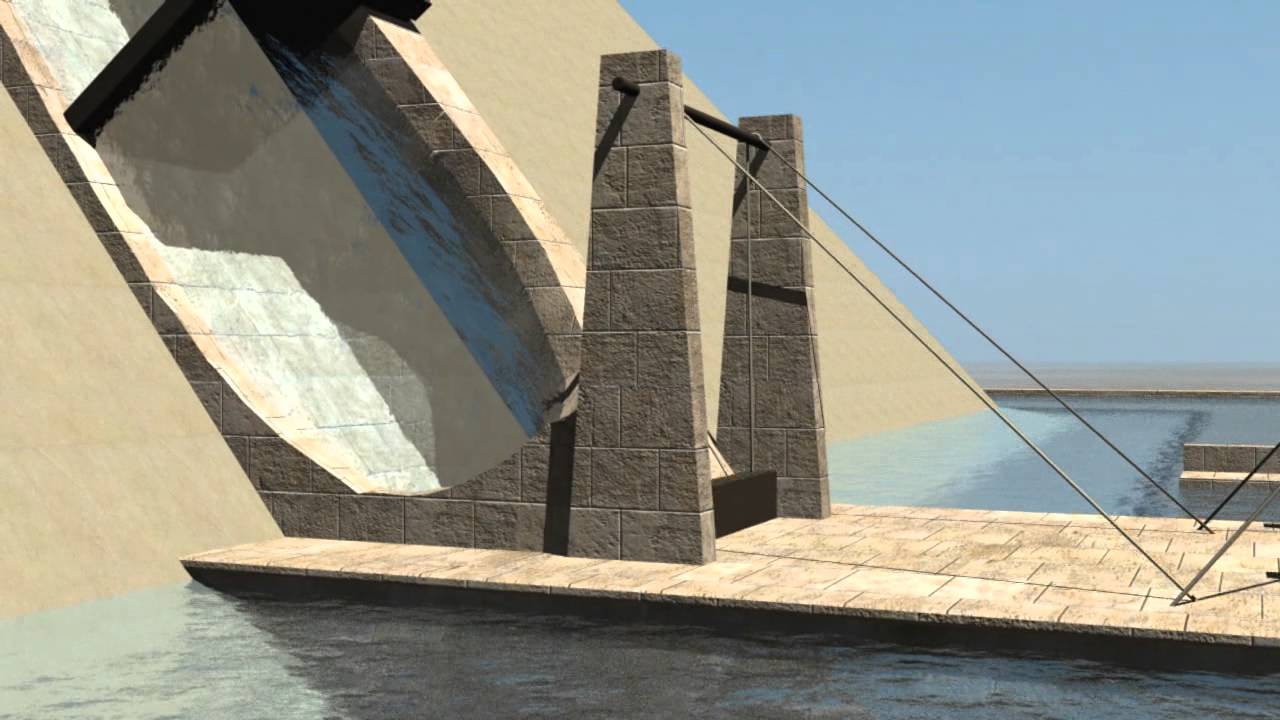 As a retired physician I say absolutely yes in the medical sense. There were a great many rain forest plants that had medicinal value some bordering on the miraculous that have been eradicated through unrestricted logging and clear cutting. There were most likely plants in North America as well that could have proven of immense value.

Yes, there has been a bunch

I made a thread a while back about this sort of topic along with Bright Insight (a YouTube channel that covers this) and Graham
Hancock’s work.

Keep in mind I’m a retard and I have no further proof or idea of what it was exactly. But it seems like if you follow the dots there’s just something we don’t yet know about.

Roman concrete, we didn’t know exactly how they made it, I mean we know what it is made out of but we didn’t quite know how they gathered the products needed or how exactly they made it. Recent studies show the magic ingredient was volcanic ash .

Greek Fire - The byzantine navy apparently was able to shoot essentially a flame thrower some sort of very flammable oil they could shoot at other ships and start them on fire. We still do not exactly know what the formula was.

I forget what it was called but there was this old roman herbal remedy using if I remember garlic and other herbs used to treat I think a staph infection or something. Anyway a doctor found it in some old book, one of their patients had some antibiotic resistant staph couldn’t kick it, sure enough this remedy actually helped

I think it’s incredibly likely. We would have a hard time moving some of these giant stones today but our ancestors were able to do it thousands of years ago. I also think that some people underestimate what can be accomplished when you have thousands of people working on something and no one gives a shit how many die.

Take a look at the Antikythera mechanism.

Totally redefined the timeline of metallurgical science in humanity. Prior to its discovery, science and history said, nope. Nobody at that time knew how to harden iron or make steel. Then we found the mechanism with precisely worked brass gears, only possible by case hardened iron at the very least. The Greeks had case hardening and carbon migration figured out long before we thought possible.

As a retired physician I say absolutely yes in the medical sense. There were a great many rain forest plants that had medicinal value some bordering on the miraculous that have been eradicated through unrestricted logging and clear cutting. There were most likely plants in North America as well that could have proven of immense value.

And the Egyptians knew about the pituitary gland. They painted it on the walls and shit if I remember correctly.

Massive vote up, I love these threads!

Listen to this article

Located in modern Turkey, Göbekli Tepe is one of the most important archaeological sites in the world. The discovery of this stunning 10,000 year old site in the 1990s CE sent shock waves through the archaeological world and beyond, with some researchers even claiming it was the site of the biblical Garden of Eden. The many examples of sculptures and megalithic architecture which make up what is perhaps the world’s earliest temple at Göbekli Tepe predate pottery, metallurgy, the invention of writing, the wheel and the beginning of agriculture. The fact that hunter–gatherer peoples could organize the construction of such a complex site as far back as the 10th or 11th millennium BC not only revolutionizes our understanding of hunter-gatherer culture but poses a serious challenge to the conventional view of the rise of civilization.

I made a thread a while back about this sort of topic along with Bright Insight (a YouTube channel that covers this) and Graham
Hancock’s work.

Bright Insight is dope! That guy does his research. He doesn’t post often though, I gotta see if there’s a new video. The last ones I remember him doing was the speculating if Atlantis was at that one spot over by Turkey I think. Ya that guy knows his shit.

I love ancient history and when you get into it I think it’s undeniable that human history is not as well understood as you are led to believe in grade school.

I think it’s a definitive yes.
All of this stuff posted so far is great, and I also remember reading that carbon dating and other methods only go back so far, and most material would eventually disappear regardless.
So it’s actually crazy to think that their could have been new York and Los Angeles, or even more advanced civilizations millions of years ago, and their foot print would be completely gone and we’d never even know they’d existed

For sure IMO. I’ve seen a study showing they were able to charge some type of batteries in certain chambers of the pyramids. I think this is discussing it, but the article I read went in depth w more visuals. 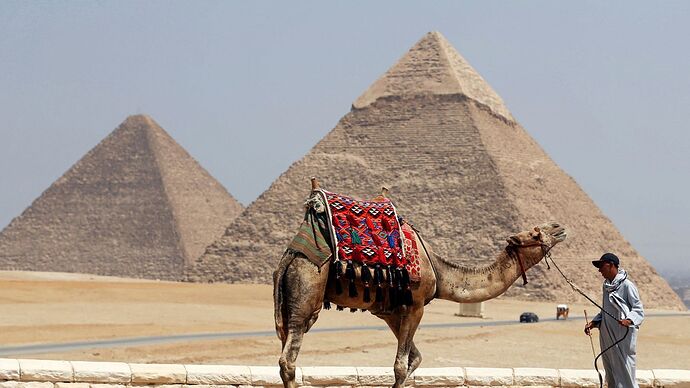 Great Pyramid of Giza can focus pockets of energy in its chamber, scientists say

The mysterious structure was built thousands of years ago - and experts are only just learning about its hidden powers.

Yes. At one time in the past , forums had frames that made navigation ordered and easy to use. Now they are lost.

Yeah this is interesting to me me too. There’s more and more evidence that earth was hit by that meteor 12,000 years ago that could have crushed whatever was present at that time.

Even civilizations here as recently as 12,000 years ago could have had any evidence of their existence wiped out.

Absolutely… And I’ll in favor of digging in and under the all ancient buildings to see what they are hiding.

It wasn’t that long ago that we found out the Easter island heads are full blown staues.

100%. Lots of people think of things like computers when they hear “technology”, but there is so much more.

If I just put a thread to watch is that like subbing it? Sub!