Does People Strutting Around Wearing GUNS in the City Make America Look Retarded?

^why not just be a BRAVE RACIST and use the full “Niggar” word instead of that ChickenOut “Nigga”?

Why did you chicken out when telling someone they chickened out?

I didn’t chicken out, the forum(or Google) AUTO Censored the RACIST WORD he wanted to use but as you can observe I was CLEVER enough to get CLOSE ENOUGH without being a CHICKEN to HELP him SEE his RACISM

So you think white guys should be able to go around brandishing firearms but black men shouldnt be allowed to have any? Sounds racist.

the FAR RIGHT is not looking too good this week

I guess that white man strutting around in his tactical gear with an assault rifle didnt make for a more polite and safe society?

Oh man Rasky you might be offending a lot of the OG with that one LOL!

just LOL 40yrs old DAD-BODS running around in SpecLARP GiJoe DressUp and WHINING about LGBT, Genderism, and this generation’s young men as if they are not MORE RIDICULOUS in their own DORKERY

Not as bad as @theraskal crossdressing at a woman! You sick fuck!

You can’t be serious?? Made you feel scared? Did you run home to your safe space? Did you cry?

Not as bad as @theraskal crossdressing at a woman! You sick fuck! 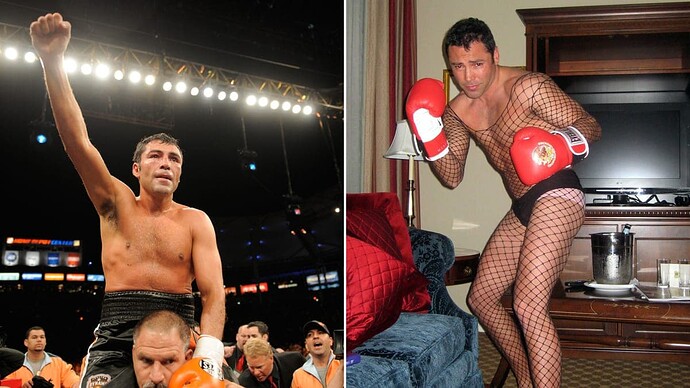 You can’t be serious?? Made you feel scared? Did you run home to your safe space? Did you cry?

I don’t think you want to meet “Ham&Cheddar”

These threads are always funny. 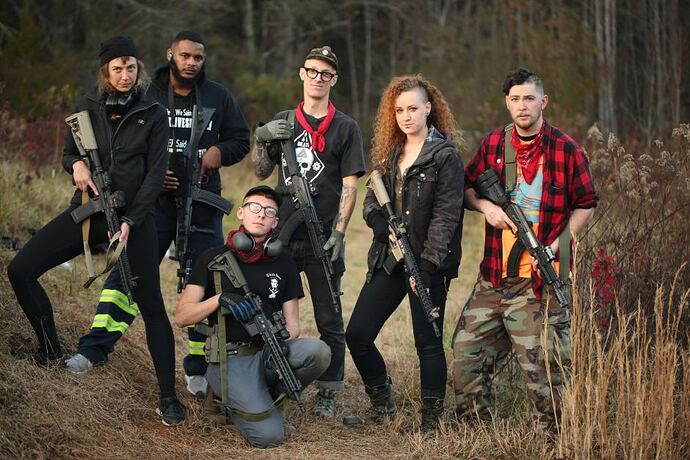 ^yeah they look like DORKS no argument there. GUNtard Cultural Phenomena

…at least they’re not HuskyFat though, I’ll give them that

really? I was out at the park yesterday and no one menaced me…yet I return home and turn on the OG to see some Far Right SpecLARP GUNtard in the news AGAIN 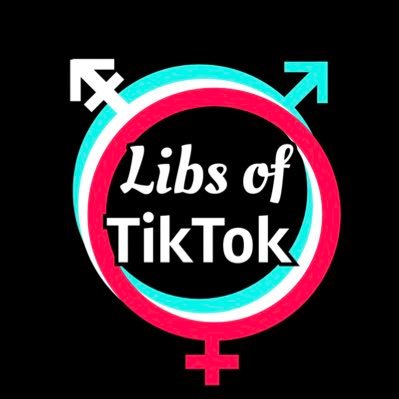 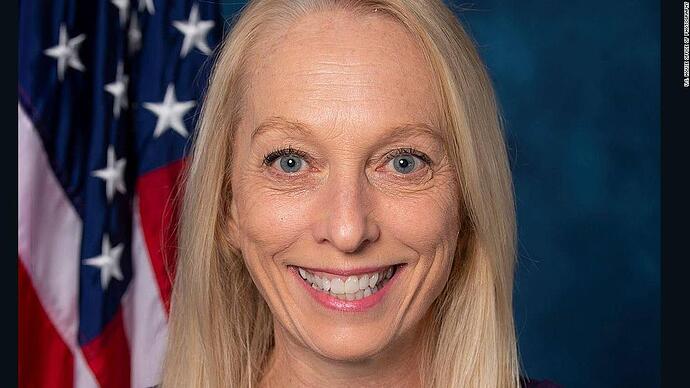 Pennsylvania Rep. Mary Gay Scanlon was carjacked at gunpoint Wednesday afternoon in Philadelphia, but was physically unharmed during the incident, her office said Wednesday. 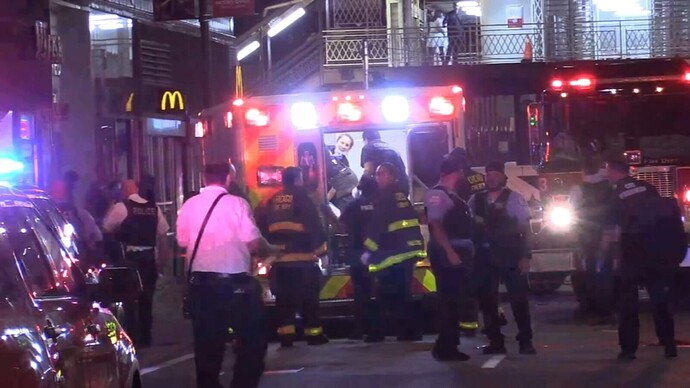 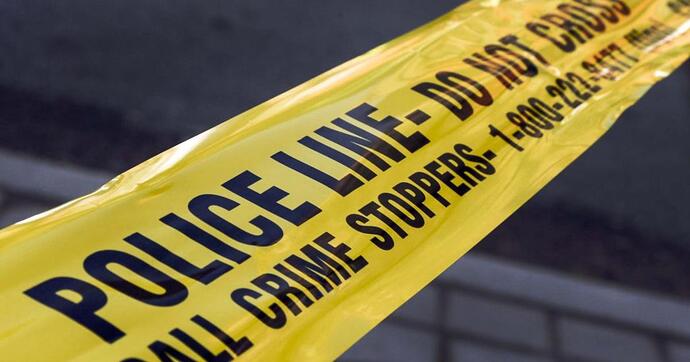 At least 51 people were shot over weekend in Chicago, and nine of the victims have died. 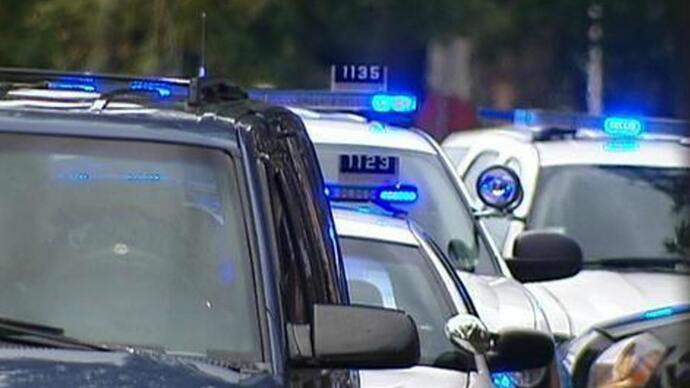 Chicago saw another deadly weekend, with at least nine people killed and 26 others wounded a week after more than 40 people were shot, seven of them fatally.

I don’t know why everyone is shocked. many of these cities being discussed were once some of America’s “greatest” cities. Now they are places boko haram members wouldn’t move to. I keep telling you guys this shit is circling the drain and the only answer anyone from everyday folks to elected officials can come up with is to fucking vote! How the hell do you think we got into this shit? It’s a wrap fellas. It’s not getting better and the rescue ships aren’t coming to save ya.

the only answer anyone from everyday folks to elected officials can come up with is to fucking vote!

when the DEVIL’S Choices are CreepyJoe or Trumpstein NO THANK YOU!