Who has seen it?

Who is planning on it?

The film begins in 1927. Robert Crawley, the Earl of Grantham, receives a letter from Buckingham Palace announcing that King George and Queen Mary are coming to Downton Abbey as part of a royal tour through the country. Robert first informs his daughter, Lady Mary Talbot, and son-in-law, Tom Branson. When Violet Crawley, Dowager Countess of Grantham, hears the news, she is perturbed that Queen Mary's lady-in-waiting, Maud, Lady Bagshaw, will also be coming to Downton. Lady Bagshaw is Robert's first cousin once removed and the two families have fallen out over an inheritance issue.

When the royal staff arrive, including the Royal Page of the Backstairs, the Queen's Royal Dresser, and Richard Ellis, the King's Royal Dresser, the Downton staff are affronted by their arrogance. Lady Mary believes that Thomas Barrow, Downton Abbey's butler, will fall short for the royal occasion. She asks Mr Carson, Downton's retired butler, to temporarily resume his former duties, upsetting Barrow. In a moment of rare candor, Barrow strongly protests to Lord Grantham, who is impressed with Barrow's integrity. He tells Lady Mary that Barrow will not be sacked. Downstairs, the plumber who arrives to repair the broken boiler flirts with Daisy, upsetting her fiancé, footman Andy Parker.

A man calling himself Major Chetwode arrives in Downton village. He seeks out Tom, who suspects he is a royal detective involved with security for the royal visit. Lady Mary sees Tom and Major Chetwode leaving a pub together and follows them.

Before the Royal parade through Downton Village begins, Chetwode finds the king on his horse awaiting the Royal Artillery. When he aims a pistol at the king, Tom tackles him to the ground. As Tom clamps down on Cherwode's hand grasping the pistol, Lady Mary stomps his hand and kicks the weapon away. Now disarmed, Chetwode is arrested. Meanwhile, Tom has met and formed a mutual attraction with Lady Bagshaw's maid, Lucy Smith. 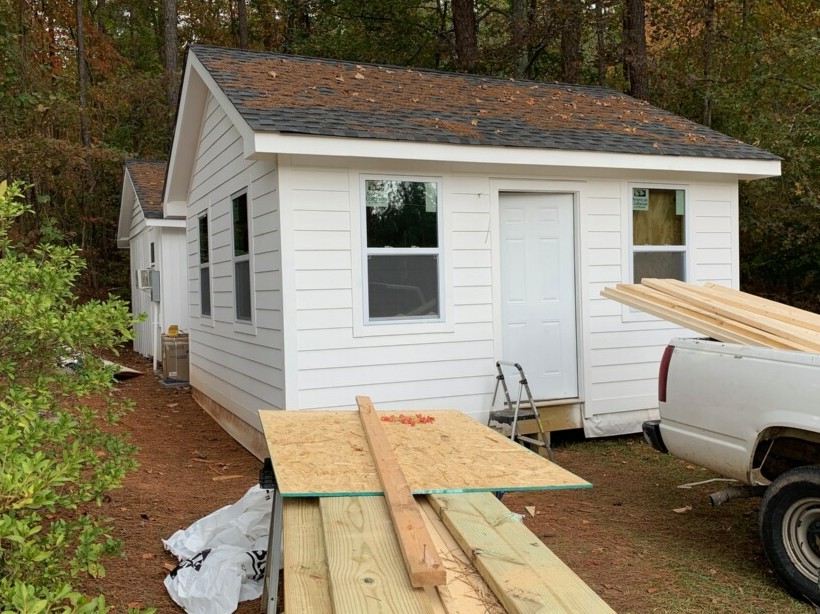 I saw it on Friday. Really good. Now I am in the process of rewatching the series. I dont care damnit I like that shit.

Some dudes was testing me, but I went straight Dowager Countess on they ass; I likened one of they's manners to that of a sea monster. They shut up after THAT!

Which is cool 'cause I ain't there to regulate ignorant fools, I'm just there to check out the new Julian Fellow's joint.

I've never watched the show but my wife loves it. I was going to take her to the movie this weekend, but she texted me that she's going with her folks.

She he knew I was going to take her and now I don't have to. Win win.

It was diverse as fuk! We had German-American, Irish-American, English-American, Canadians... all sorts of races up in there. You had Methodists and Episcopals sitting next to each other cuz it's Crawley time.

It's all about that Downton love!

I know, I told the wife people will be able to watch the whole movie without ghetto commentary and having Sharkisha removed.

Saw it Friday with my wife... It felt like a long episode, but if you're a fan of the series you'll really like it.