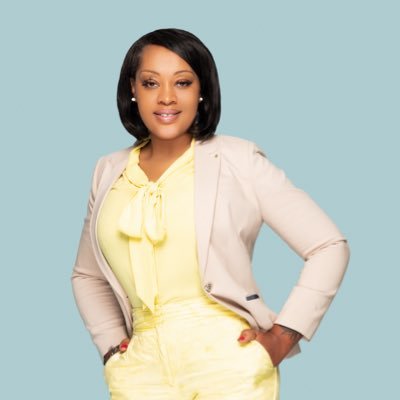 “I held it down. It was some ghetto rathchet shit, but I don’t give a fuck, because I’m standing on mine”

The list could go on but F that big ass gap toothed ghetto trash that would do anything to be on TV in hopes of becoming a star.

I can’t disagree with much of what you said. I still commend her for standing her ground and providing lots of laughter this morning though.

A real Strong Black woman. I’m glad she stuck to her beliefs.