Dr. Steven Quay: Fauci and Co experimenting with gain-of-function on the Nipah virus, deadlier than Ebola

Or we could just leave them alone rather than collecting the viruses they carry and intentionally making them more infectious and dangerous in a lab.

Or we could just leave them alone rather than collecting the viruses they carry and intentionally making them more infectious and dangerous in a lab.

The stated reasoning for this research is such galaxy brained retard logic.

“We have to make this wildly deadly virus into an airborne spread virus, so that we can prepare for if it ever naturally mutated into one.”

We have to intentionally genetically modify and make the thing that has a 0.001% chance of doing and a 99.999% chance of never coming into existence by itself.

Besides it’s bullshit science because any virus that mutated like that would also have to mutate to be less deadly or it would burn through its host reservoir before it could get out of the wet market.

Also, it’s literally just them making bioweapons that they would hope to inoculate their own populations with and then plague other populations. Our government spends 750 billion a year on war, they’re not making viruses in a secret lab to protect people against future pandemics, I got some volcano insurance to sell you if you believe that shit.

Trump not firing his dumb ass is why I want Desantis. 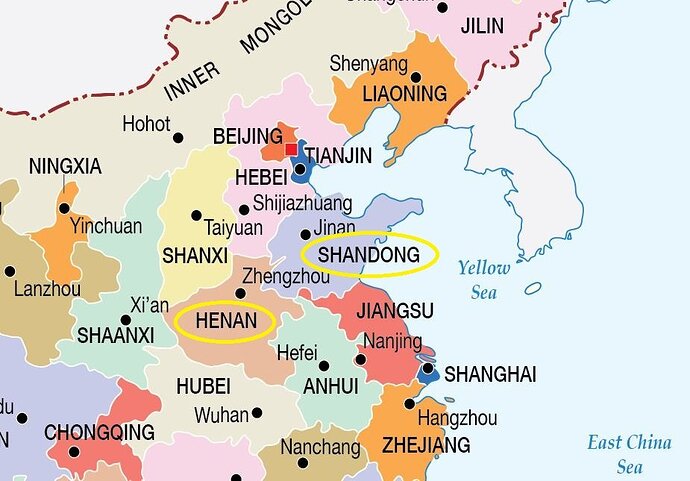 According to the New England Journal of Medicine, a novel henipavirus has been discovered in the Shandong and central Henan provinces of China. The novel virus has infected 35 people thus far.  Of the 35 infected patients, 26 were...

I think these bastards are underestimating how fed up people are getting with their over controlling shit. They try lockdowns again and people will snap and the elites are going to pay the ultimate price.

Monkeypox is the test….they will try to shut down schools once it starts to get out. School is just starting where I live and the teachers have been asking for Clorox Wipes and gloves already.

I don’t think so. The elites have all the resources of the federal government on their side. The right is all talk and no action

Any guess on when “Evidence shows China knew about the virus 6 months ago but did not shut down airports to travel…” comes out?

At this point I wouldnt put it past Democrats to support the release of another virus to remain in power. They dont give a fuck about anything but power.

Trump not firing his dumb ass is why I want Desantis.

I remember reading that Trump wanted to fire Fauci but his advisors said it would cause too big of an uproar.