Where to see it for free though… That’s the question 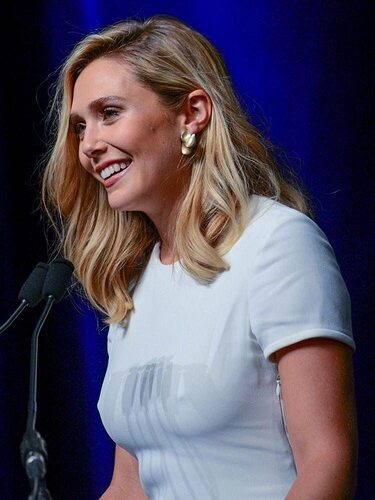 That was their debut. We got Charles Xavier and Zombie Strange, as well as a brief flash of a few other zombies.That’s why the movie was a far bigger waste than just the movie itself. They ended up wasting/flushing some flagship ideas from Marvel writers.

Shut it off when she said “my moms” and it wasn’t said in the urban sense but rather in the literal sense. Don’t care if you have lesbian mothers etc but stop fucking polluting marvel with political agendas.

Damn. I wouldn’t go that far but I thought it was very good. Literally shits on all of DC’s offerings. I liked it was a bit darker with Rami on board.

Black Panther is the only Marvel movie worth watching.

Prior to full-blown wokeness, the only worse movie was Captain Marvel.
Black Panther had massive potential.
They took the entire history & flushed it to cater to some gay ass hood villain.
It was retarded & off the wall.
Like some long lost distant absent relative is going to challenge for the throne of Wakanda.
Give me a break.

And black pather was trash

American Chavez IS the woke stuff. If you read comics. The fact she is even in a Marvel movie is absurd. Her creation is purely of agenda and has nothing to do with liking or wanting to like superheros/comics. This has been made ABUNDANTLY clear by her creator. She could have been a decent character if not for this fact. But it’s really the only thing about her. She’s one dimensional and the comic flopped for it. Badly. She debuted in 2017… yeah just 5 years ago. Did so poorly I don’t even think she made it a year before it was cancelled for being shit.

They toned her down for this movie because her backstory is trash which is why she really didn’t have one in the movie. Which made her even shittier for the film because she becomes sort of like a throw away. Not that she had potential in the first place, it’s just a strange way to go about writing the script. There was literally no reason she needed to exist.

America Chavez is one of the worst comic book characters ever created. She’s the one of the best examples I’ve seen of a “Mary Sue”. I vaguely recall reading something where someone involved in the film said Marvel had been trying for some time to get the character into a film. Well, I guess they did it. (I have no idea why. America Chavez always seems very, very forced into things and I don’t believe the character has ever had comic book sales or popularity to justify it) I agree that she never should have been in the film in the first place. It would have been a better movie without her.

I’m sorta interested in where Marvel is going from here. Setting up incursions could lead to a variation of Hickman’s run on Avengers which lead to Secret Wars, and that could be epic. But if that’s not the path then I dunno where this leading.

I don’t need to see the movie now 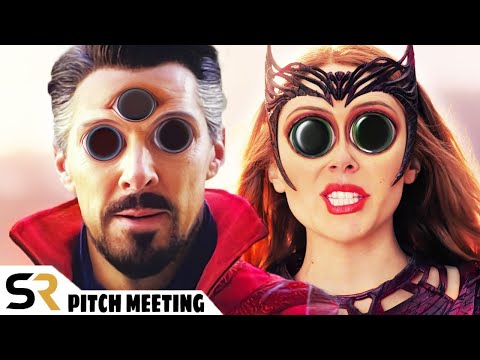 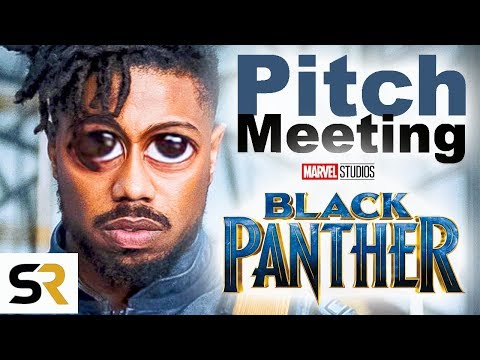 It’s always been 616 in the comics, despite a number of executives (Joe Quesada for one) absolutely hating it. 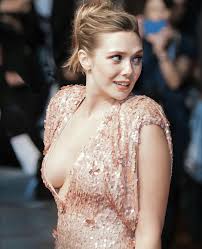 Your argument is that its not the same as the 616 in the comics.

Neither is Tom Holland’s Spider-man.

616 is the marvel comics universe…the marvel cinematic universe is something different. It is not the 616 universe. Not sure what your argument is.