Zip it you disguting casual

Waaaah they called it 616 and I’m the only person who is supposed to know what that is, waaaaaaah!

You guys are crazy. Scarlet witch was awesome and cemented herself as the second best villain in all of the MCU with just one movie…

The scene where she kills the Illuminati 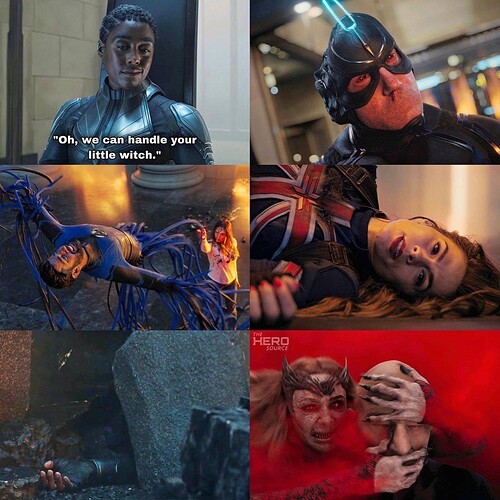 I liked it mostly. A 6 out of 10. The my two moms was cringe. I was able to shrug those 10 seconds of wokeness pretty quick. They needed America or someone like her as a plot device human mcguffin to give Wanda her motivation. For better or worse.

Wanda wrecking the illuminati was fun. Especially the arrogant women folk. Captain marvel was too full of herself and she needed an ass kicking. Is Haley Atwell’s severed pelvis available in that universe still? I’d like to conduct some research on it.

I enjoyed the movie but I dont like Doctor Strange. the character. I liked him more in the first movie. Now something is off

I didnt really enjoy it but it came down to this as well for me. His character was just missing something.

Exactly it seems his character has regressed. His personality isnt there anymore. That might be from having way to many fucking characters

Get out of here you faggot.

I’m not a fan of the multiverse. There are no consequences. If someone dies, they can just bring in roughly the same character from another universe. 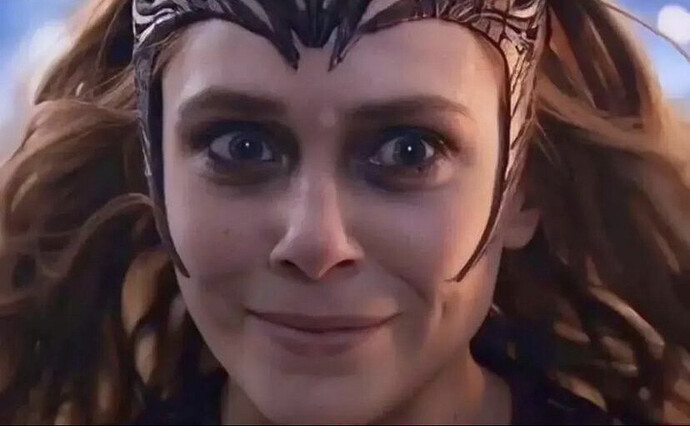 I was able to shrug those 10 seconds of wokeness pretty quick.

Exactly. Don’t let < 10 sec of meaningless pandering ruin the movie. Some of y’all are worse than the liberals.

Why does she talk like Lida and Melina from Madtv?

I thought it was a decent movie. Why did they go with a different Captain Marvel? I’m just curious, not a fan of Brie Larson.

Because Maria Rambeau is Captain Marvel in a different universe in the comics as well.

Winter soldier is the best movie marvel has made. Period.