So a couple of dreams I had last night.

First one I was in the drug store when I starting talking to a former cop and we got in an argument and it got physical, I threw him down. Then he pulls out his gun and starts shooting at me as I run out of the store. Outside the store he tells me to put on handcuffs at gun point and I refuse then he shoots me dead, I wake up irl.

Second dream I was driving and I park at the local mall, then these two babes come up to me and get in my car and I say, “How can I help you?” and they say “were going back to your place to have sex, someone paid us to do so.” SO, obviously, we head back to my house. Just my type too. Thicker type womanly chicks.

A weird detail in the second dream with the sex chicks, while driving back to my house, I noticed I hadnt brushed my teeth that day and was self-consious about it and thought that I had to brush my teeth as soon as I got back home before sexy time.

All of those people - the cop and the 2 women, Ive never seen before in real waking life. WHere did they come from? I think these people are all deceased and when you dream you can communicate with them.

This one was under the influence of alpha brain so I got more detail. I was running in the country and headed into town, though I was living elsewhere and not where I do in real life, someone else I knew was living where I was.

Over the course of the dream, I suddenly donned oscar pistorius’ bladerunner legs used for running. At first it was just one, then toward the end of the dream it was two. When I passed my old house, there was someone else living there instead - taylor prestige, an old buddy of mine. He had both of his legs blown off in iraq he told me so he had oscar pistorious type legs too, except I wore mine like shoes over my real legs, he did not as his were blown off. he joined me running after I remarked how odd it is that he was living in my old house. HE was much faster than me and had to keep slowing down. EVentually, he said he had to take a dump and I suggested he just go in the bushes but he said hell just turn around and go home to poop and catch up with me down the road.

The dream ended when I entered an area of suburbia with a bunch of ppl sitting on their lawn drinking when I saw my uncle whom I had a falling out with, or at least I thought it was him, suddenly, the houses surrounded me and I couldnt escape - a common theme in my dreams, as the group of men drinking watch on. I pushed over part of one house with supernatural strength, but I was still stuck in this area and then I kind of figured I was dreaming so I jumped off from about 20 feet than I awoke.

Was a very odd sensation running with those metal legs on my feet, they required a lot of coordination but towards the end of the dream, when i was trapped in suburbia, I was quite adept with them. 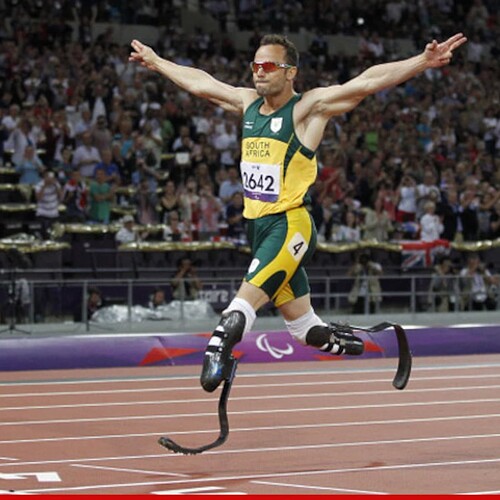 Had one last night with alpha brain about Jason Voorhees who is a recurring character in my dreams. In this dream he was on my property but I wasnt scared like I am when I see him most of the time in my dreams. I had a sledgehammer and I was taunting him to come at me bro. I even stood on a ladder in my garage to put myself on equal footing with him. He ignored this though and when I saw him walk into my house, with much more hiding spots, I knew this would be more difficult. I reluctantly followed him into my house, all while taunting him and calling out to him, “Hey fuck head!” with my trusty sledgehammer in my hands.

There’s an interesting book called “A Soul’s Journey” that states that each night when we sleep, we astral project and interact with those who have died (but usually don’t recall these travels). Another OG’er recommended the book but I don’t recall who. It was a very interesting read.

Just had a dream where a massive super volcano erupted shutting down global travel for the foreseeable future and killing untold amounts of ppl.