Eddie Alvarez is a free agent

I think he ends up in either PFL, Eagle or BKFC.

Getting big money for two or three BKFC fights and then calling it a career would probably be his best outcome here but who knows.

I’ll be very shocked if he is back in Bellator and UFC. 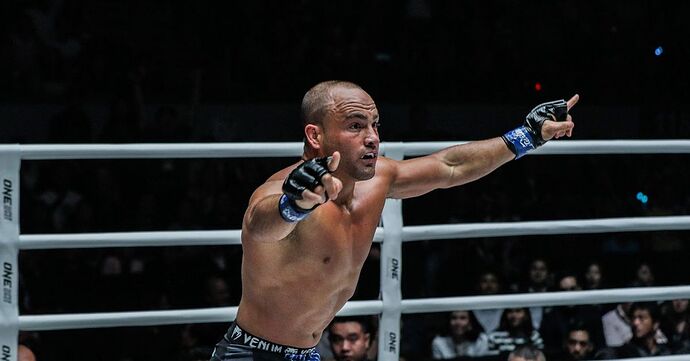 Eddie Alvarez is a free agent again after he parted ways with ONE Championship after signing a lucrative deal with the promotion following his stint in the UFC.

I can see him back in bellator. UFC should sign him for Alvarez/Chandler 3.

I had zero interest in Bellator’s LW division two years ago. Then they signed…

So now I’m like, ok, Bellator LW GP in 2023 is something they got to do. Its all of a sudden their best division.

I’d love to see Alvarez back in Bellator and in a GP next year. That would be the best outcome.

Maybe he can fight Giblert in BKFC

Zero chance UFC would want him. I don’t see him back at Bellator either, I imagine he’d want too much money. Maybe BKFC.